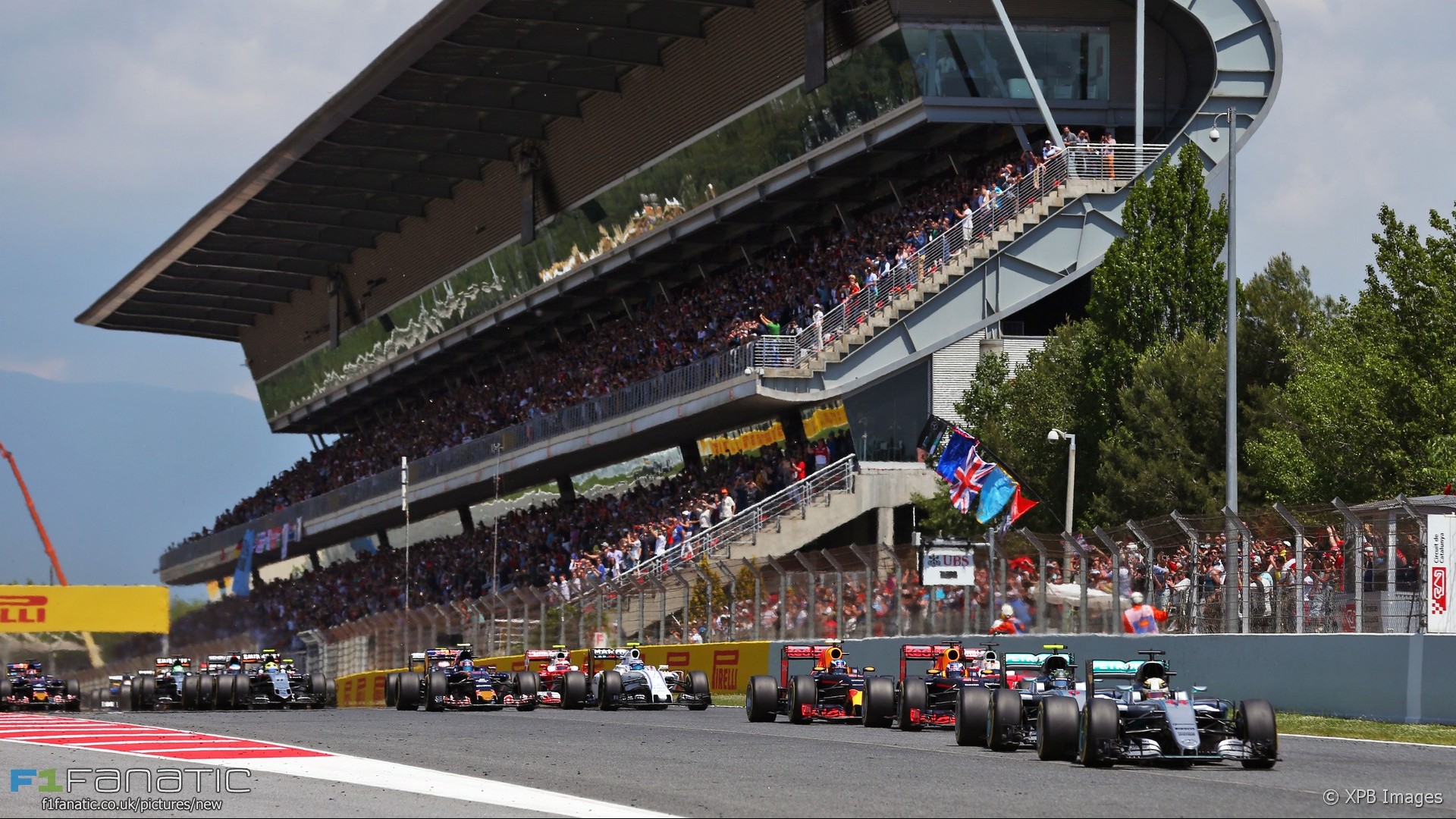 Who was the best driver of the 2016 Spanish Grand Prix weekend?

Looking for the driver-by-driver race notes? These will appear as part of a new article tomorrow.