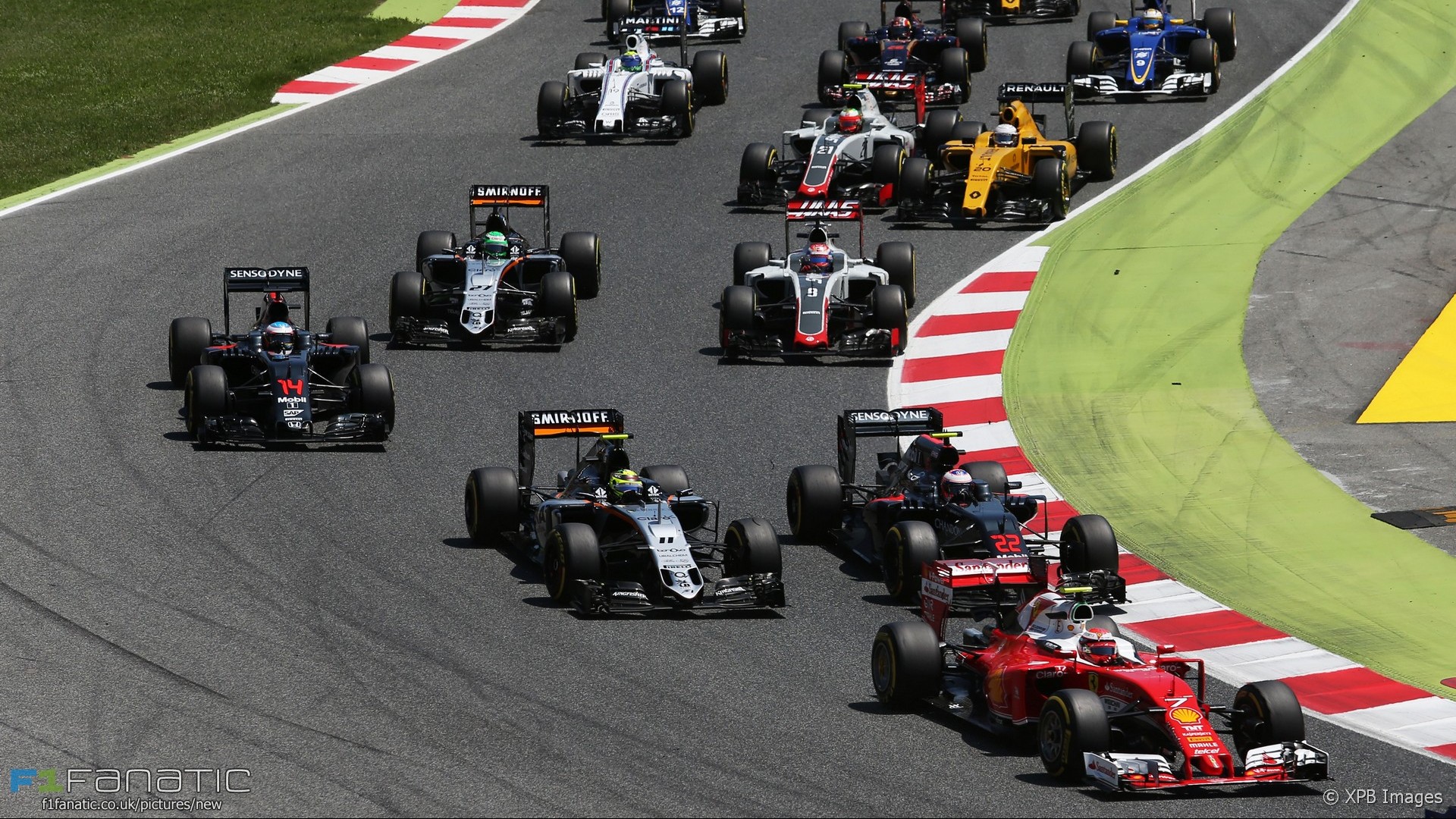 After one of the most dramatic races of recent times we head to Monte Carlo with plenty of intriguing storylines to follow. Here’s how the teams stack up for the Monaco Grand Prix.

While Mercedes attempt to put a lid on the fall-out from their drivers’ clash in Spain the dynamic between Lewis Hamilton and Nico Rosberg this weekend will be scrutinised mercilessly by the media.

Nico Rosberg has taken the last three victories in a row on the Monaco streets he grew up in. On the other side of the garage Hamilton will be desperate not only to score his first victory since October, but avenge his lost victory from 12 months ago.

Ferrari appear to be in danger of losing their status of ‘best of the rest’ behind Mercedes.They were comprehensively outperformed by the Red Bull team in Spain. Their post-race testing in Barcelona was focussed on peak performance running for qualifying which, as the last race showed, is asignificant weakness.

However rumours of a change of management were firmly rebuffed by Sergio Marchionne at the last race weekend.

The twisty track has not played to the strengths of their chassis in recent seasons. This may make it a struggle for the FW38s to make it into the points on Sunday.

The team tested a radical rear wing setup designed to learn more about the characteristics of their car in an attempt to solve their downforce issues but this work will is not expected to reap pay benefits until 2017.

There were mixed fortunes for Force India in Spain with Sergio Perez taking a good points haul while Hulkenberg’s challenge went up in flames after.

Last year the team struggled with early season cash flow issues and an outdated chassis, but managed to take home points in Monaco, one of the few occasions they were able to do so before the vastly superior b-spec chassis was introduced at Silverstone.

Max Verstappen’s Spanish Grand Prix thrust him into the limelight the world will be watching this weekend to see if he can sustain his momentum.

Daniel Ricciardo is undoubtedly going to look back at that race as one slipped from his grasp, with an seemingly correct strategy call ultimately costing him victory. If he is to assert his position as team leader he could do a lot worse than repeating his sensational qualifying effort from Spain around the streets of Monaco.

Could Red Bull win in a straight fight with Mercedes this weekend? The addition of an upgraded Renault power unit upgrade to their superb chassis may tip the balance. However they are only expected to have one example of the new engine.

The reported increased driveability will be especially important around the tricky Monaco circuit, but the effects of the increase in power will bear more fruit down the long straights at the next round of the championship in Montreal.

Daniil Kvyat could barely have contemplated a worse outcome for the Spanish Grand Prix, with the car that was his only days before taking a sensational victory in the hands of his successor. Matters were made worse by being comprehensively beaten by Carlos Sainz in qualifying and through the race, just scraping into the points in the final laps.

He now needs to shine more than ever and there is no better place to do so than the tough Monaco streets. Unfortunately for him new team mate Carlos Sainz Jnr seems to be driving better than ever.

While the Swiss team waits for news of financial , some upgrades are in the pipeline. But a lack of funding has hampered the manufacturing progress and until new backing is agreed this sad situation will inevitably continue.

Unpredictable Monaco could be the venue which brings some long-awaited good news – whether off the track or on it.

In 2015 Jenson Button took the first points for the revived McLaren-Honda partnership in Monaco. Then as now the twisty nature of the street circuit should mask their power deficit.

Eric Boullier made headline-grabbing remarks about the team challenging Ferrari this weekend which, if they are born out, will surely consistute their best performance of the past two seasons.

Monaco holds bittersweet memories for the Manor team with their only points scored to date taken here by Jules Bianchi with a stunning drive in 2014.

It will take an equally impressive performance to equal that feat this weekend, as the car’s weakness was demonstrated by a lonely race at the back of the field in Spain. The two drivers have been close so far and can only use the other other as a yard-stick, but a pattern has started to develop with Wehrlein finishing ahead of Haryanto in every race they have both reached the end.

Esteban Gutierrez had his best result of the season in Spain, running as high as eighth at one stage.

Reliability is still an issue and became an issue on Grosjean’s car during the race. As long as they can make the chequered flag in Monaco they have a decent chance of a mid-table finish. But once again they will be relying on Grosjena’s experience and pace to make the difference.