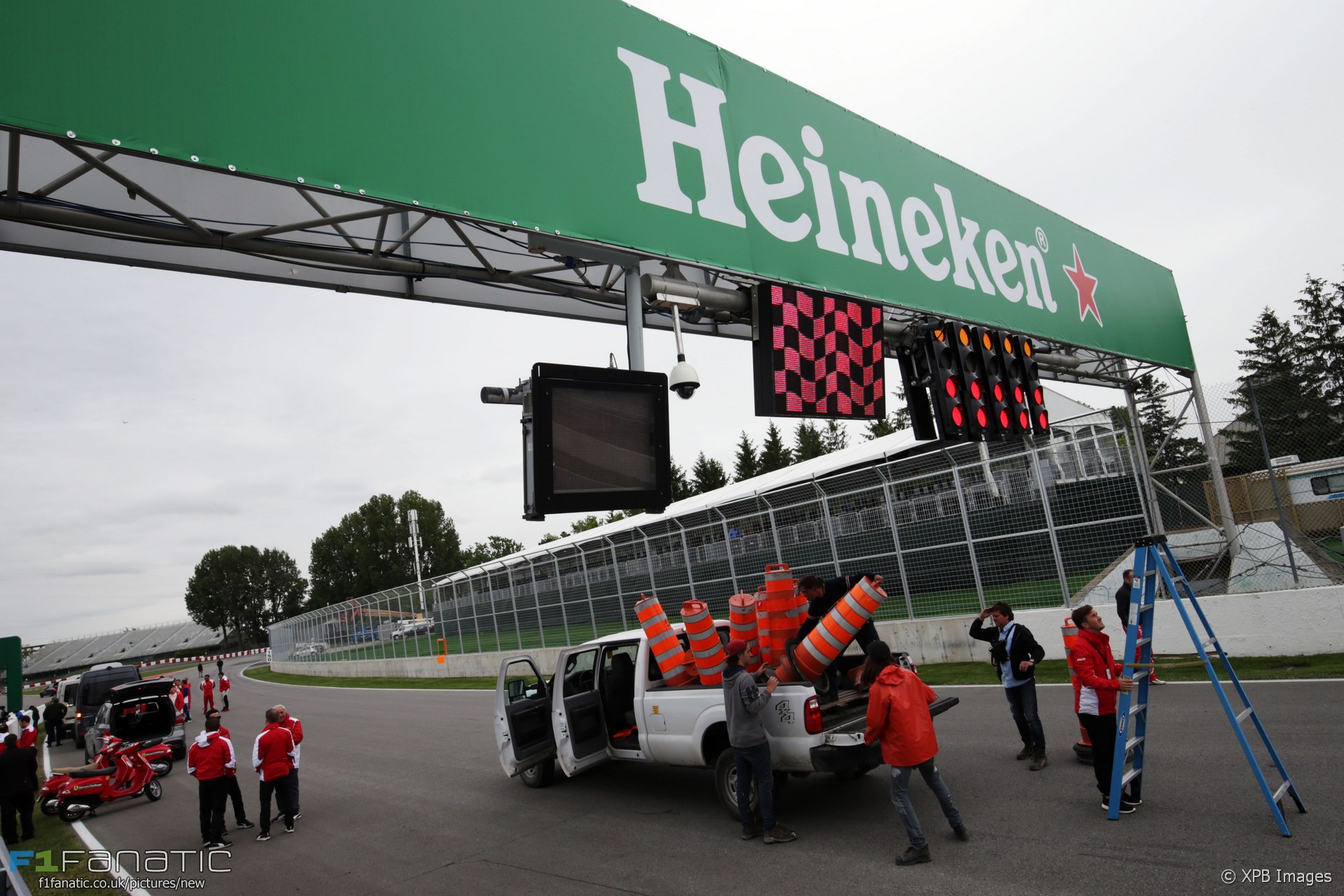 Formula One’s $150 million sponsorship deal with Heineken has been criticised for “linking a popular motor sport to one of the major killers on our roads, drink driving”.

The claim was made by Mariann Skar, secretary general of the, European Alcohol Policy Alliance in a letter to FIA president Jean Todt. The body, also known as Eurocare, represents 57 public health organisations concerned with reducing alcohol-related harm in 25 European countries.

“We have previously written to you about this concern,” noted Skar, “and in your response you declare yours and FIA’s commitment to road safety, referring to your work with the ‘Action for Road Safety’ programme, in addition to yourself being a UN Special Envoy for Road Safety.”

“We would like to remind you that drink driving is one of the key killers on the road. It is therefore worrying that F1 is now bringing the link between alcohol brands and motor sport even closer together.”

Formula One Management and Heineken announced the multi-year deal on Thursday at an event attended by Bernie Ecclestone, Jackie Stewart and David Coulthard. A statement issued by the company claimed “consumers will be left in no doubt that Heineken and Formula One are both clear: ‘If You Drive, Never Drink’.”

“Some time ago I started a ‘Think Before You Drive’ campaign at F1 events,” said Ecclestone. “I am pleased that this important initiative now has such strong and committed support from Heineken, through its ‘If You Drive, Never Drink’ campaign.”

In her letter to Todt, Skar claimed F1 is “close to becoming more an event for granting the global exposure of alcohol brands than a sporting event”. She pointed out that even before the Heineken deal was announced the 2014 Monaco Grand Prix broadcast featured alcohol brands 11 times per minute.

Skar urged Todt to “take this issue seriously and consider moving away from these sponsorship agreements, as you did with tobacco sponsorship”.

Eurocare claims that driving while under the influence of alcohol contributes more than 10,000 deaths per year in the European Union.