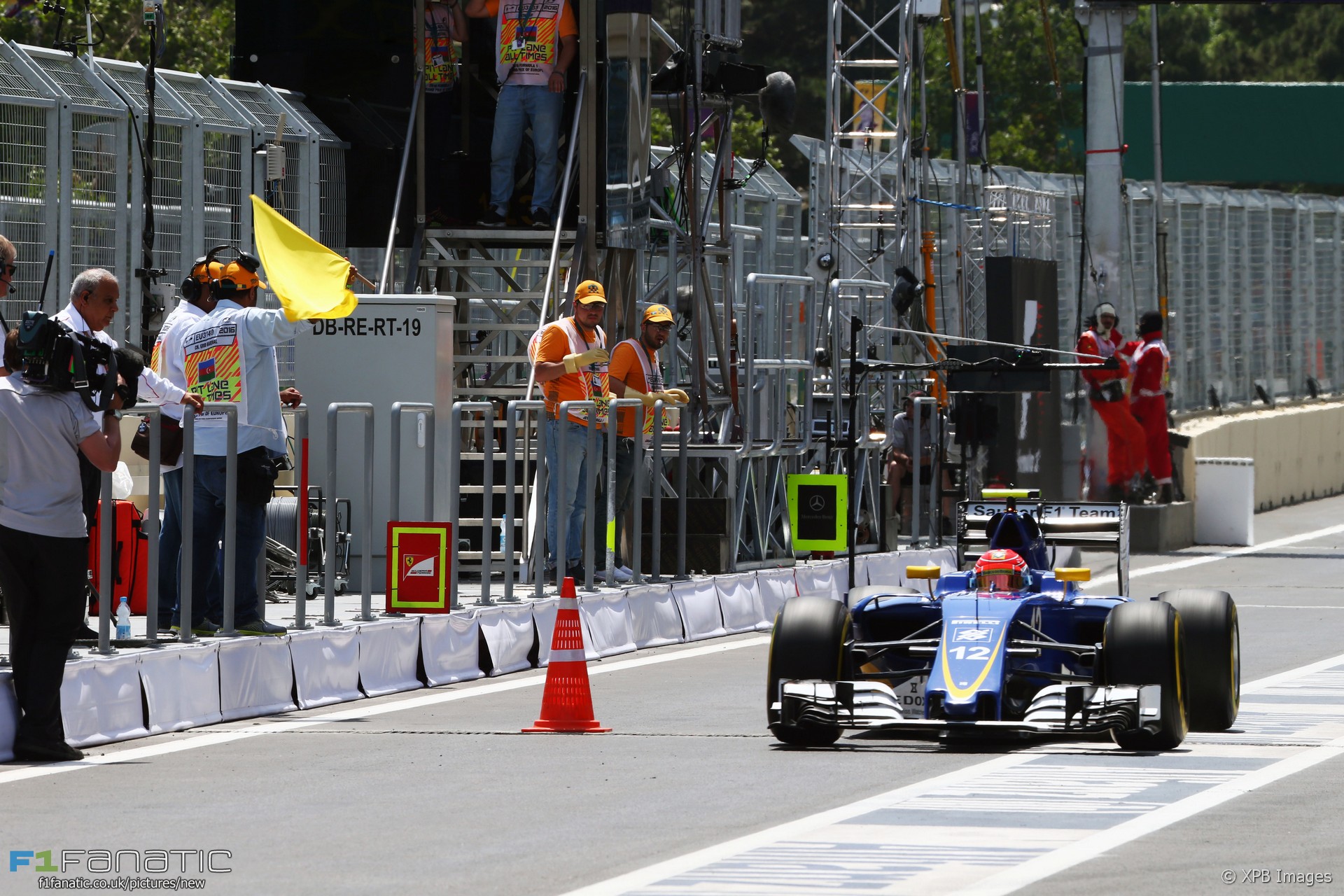 In the round-up: Valtteri Bottas says the broken drain cover which damaged his car during final practice could have injured bystanders.

"What happened was unacceptable and could have been worse as the marshals standing on the pit wall were very lucky, as part of the drain cover just missed them by a whisker."

"My engineer misread something, it was clear in my head but it was not a communication error. I couldn't have done another lap - that was it. He just thought there was but there wasn't."

"“I don't say a penalty, but it was dangerous what he was doing. Dangerous and unnecessary and not clever."

Bottas says he had no choice but to pass Verstappen (Motorsport)

"I found out at turn 19/20 that maybe he was going for the lap and at that place you cannot back off any more as you lose all the straight line speed. So I thought the only option for me was to try to overtake."

"'I think the chances are that it won't happen next year,' the 85-year-old Briton, whose wife is Brazilian, told reporters in oil-rich Azerbaijan where the sport is making its debut this weekend."

"If it doesn't happen in Monza and they want to support Imola then we are happy to be in Imola."

Azerbaijan: Dream Setting for a Race, but One With Baggage (The New York Times)

"If it were only a matter of the outward beauty of the location and the circuit’s extraordinary features, the view before the race would be one of a major success in the making. But there is controversy, given Azerbaijan’s poor human rights record and the fact that its disputed territory of Nagorno-Karabakh — also claimed by Armenia — is a war zone."

Stewards take no action against the Haas drivers have investigated both for impeding Ericsson. #F1 #EuropeGP

Thanks also to the Cardioligist and surgeon who fixed my serious heart issue 2 weeks ago and gave me confidence to race. I am 20 yrs younger

2010, One of the best memories in my career: Race @24hoursoflemans! Good luck to all drivers and teams at #lemans24 pic.twitter.com/M6zRjeajT7

Did Hamilton have a poor qualifying session because he didn’t do his homework? Matthew isn’t convinced:

Really poor session for Hamilton but no criticism from me, he owned up said it was his fault didn’t try to make any excuses (unlike the pundits trying to use the sun as an excuse for him which he dismissed) not sure what more you could want to be honest under the circumstances. People blaming the lack of a track walk or simulator time are talking rubbish to be honest it’s not like he has been off the pace all weekend.

All the greatest drivers have had bad sessions at times but should make for an awesome race.

I still think he could win it to be honest if he keeps his nose clean at the start. The pace advantage they have is so much bigger than anywhere else we have seen for several seasons and it should make overtaking so easy down the long straight with DRS and slipstream, on the long runs he was quicker than Rosberg and we know he can make his tyres last when he needs to as per Canada so it’s certainly possible – He probably needs a quick starting Ferrari to help him out at the start.
Matthew Coyne

The Belgian Grand Prix held today in 1960 was a black day for Formula One, as Alan Stacey and Chris Bristow lost their lives in separate accidents.

36 comments on “Drain incident could have hurt someone – Bottas”