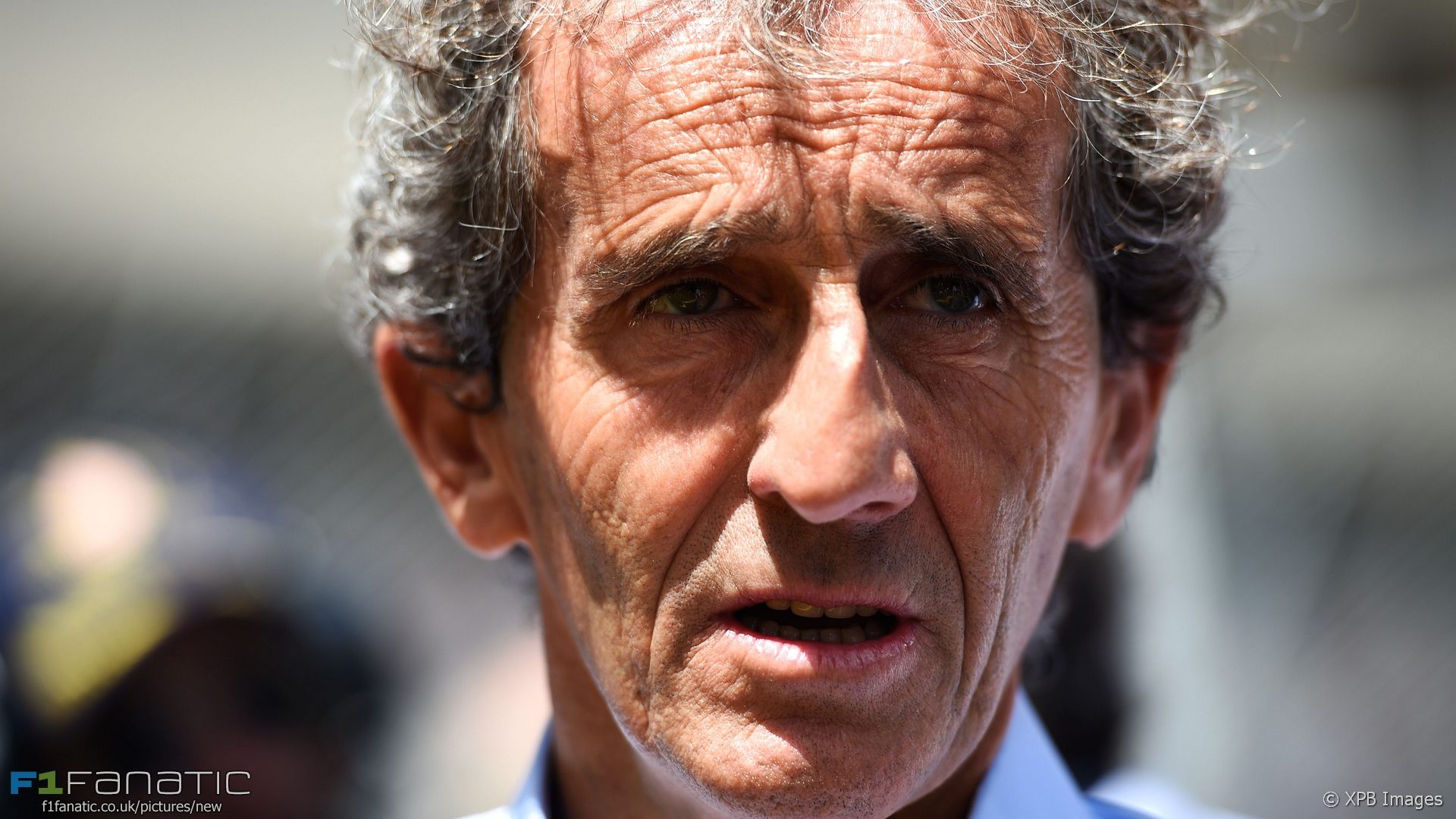 In the round-up: Alain Prost says Formula One Management’s television coverage fails to convey the spectacle of grand prix racing after watching broadcasts from Baku.

"I did not see the track that everybody was talking about. Everybody told me when they got back that the track was one of the best tracks they had ever seen, but on TV, if I am Alain Prost the old racing driver or if I am a fan looking at the show for the first time, I am not happy."

"I still believe what I did was right at that time. I didn’t see any reason for giving up my position - especially as I was catching the cars ahead!"

James Allison: 'Formula One is an intoxicating mix' (FIA)

"The historic best lap time were set a while back, but we’re starting to approach those now. I’m looking forward to next year, because next year we’re going to start smashing those records."

"There has been some speculation Baku might struggle to fulfil its five-year contract to host Formula 1, but Ecclestone's response to that was short and sweet. 'I wouldn't worry about that,' he said."

"It was quite stupid because if there's a yellow flag in turn three you don't get DRS into turn one, and clearly there's no hazard at turn one if somebody's well off the runoff in turn three or four."

"We can say maybe that the cars are too complicated. But we have just concluded a 24-hour race (at Le Mans) with cars that are more and more complicated."

A weekend to forget (Toro Rosso)

"When we first went on track we were surprised at just how low were the grip levels, although we didn't suffer too much with getting the tyres to work. However, we were aware that temperatures were due to get much hotter, so we were concerned about any potential overheating issues with the tyres."

Is the Isle of Man TT motorbike race a reasonable benchmark for safety in motor racing?

The Isle of Man’s death rate has not improved since the 60s, and there have only been two deathless years there since the war, one of which because the races were cancelled (2001, foot-and-mouth).

Yes, the TT is for very brave risk-takers and it is impressive, but it’s simply not representative of motor racing as a whole. It used to be, which is part of the charm, but it’s not “core” to the sport anymore. It’s not relevant to be compared with anything else out there, because there are so many alternatives which make obituaries at least unlikely.

And drivers who don’t want to grieve after every event, take those daredevil risks and most people who genuinely “don’t want drivers to die” head for those.
FlyingLobster27