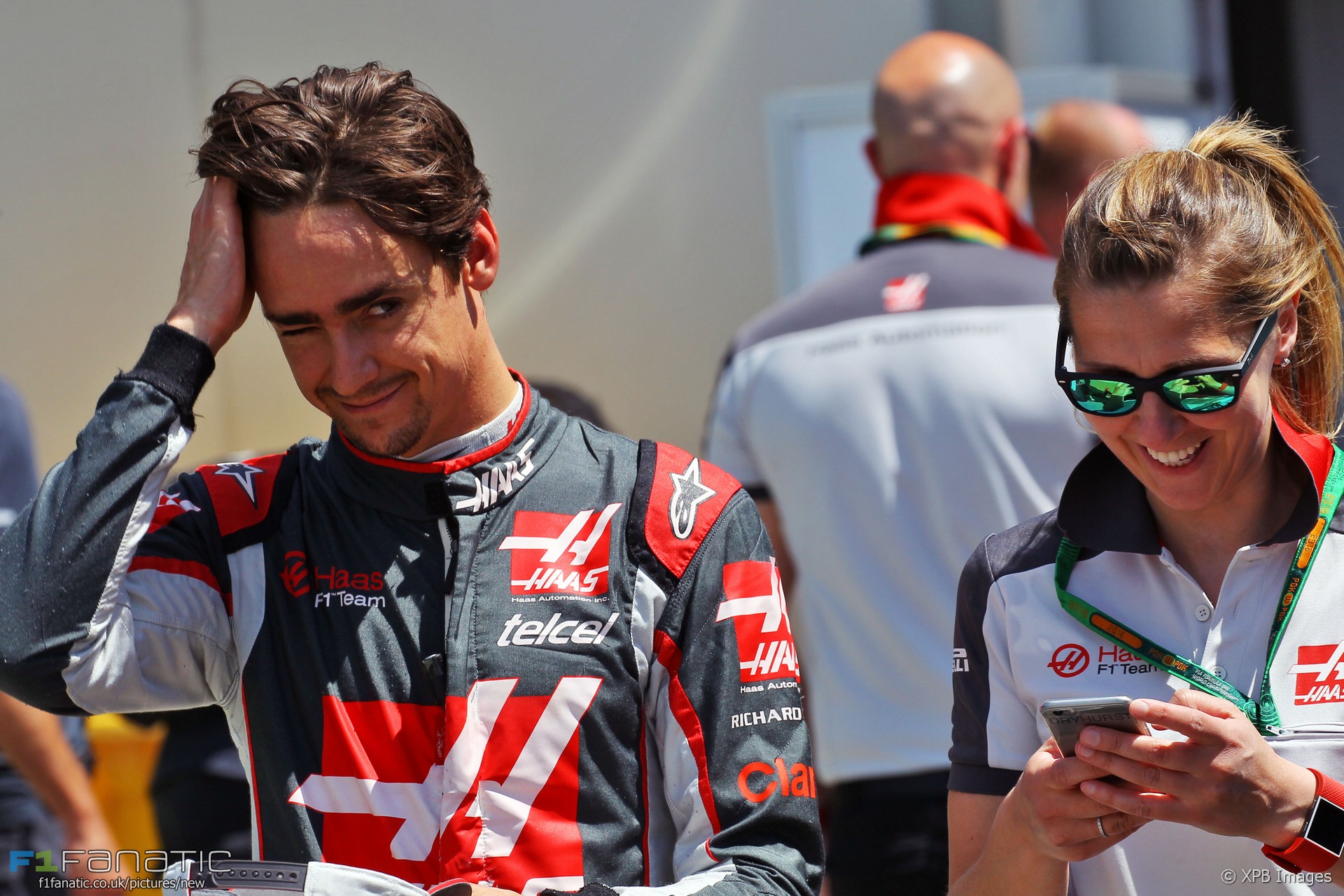 Esteban Gutierrez says he has recovered from the illness which has affected his performance over the last three races.

The Haas driver has been struggling for fitness over the last three rounds as Formula One criss-crossed the globe between Monaco, Canada and Azerbaijan in the space of just four weeks.

Gutierrez, who is yet to score a point so far this year, said he’s “been pretty unfortunate in the first part of the season”.

“It hasn’t been easy to have a lot of technical issues, it wasn’t very straightforward,” he said. “I believe it wouldn’t be fair to rate my season based on the points because I’ve been in a lot of positions to score the points in many races and not been able to finish the race because of different reasons that are not in my control.”

“Now it’s been improving a bit, it wasn’t very easy in the last three grands prix with my health but now I feel much better. So I’m looking forward to the next four grands prix which are pretty close together.”

Gutierrez returned to Formula One racing this season after being dropped by Sauber at the end of 2014. He is optimistic he will remain on the grid next year. “I know pretty much where I’m going,” he said during today’s press conference.