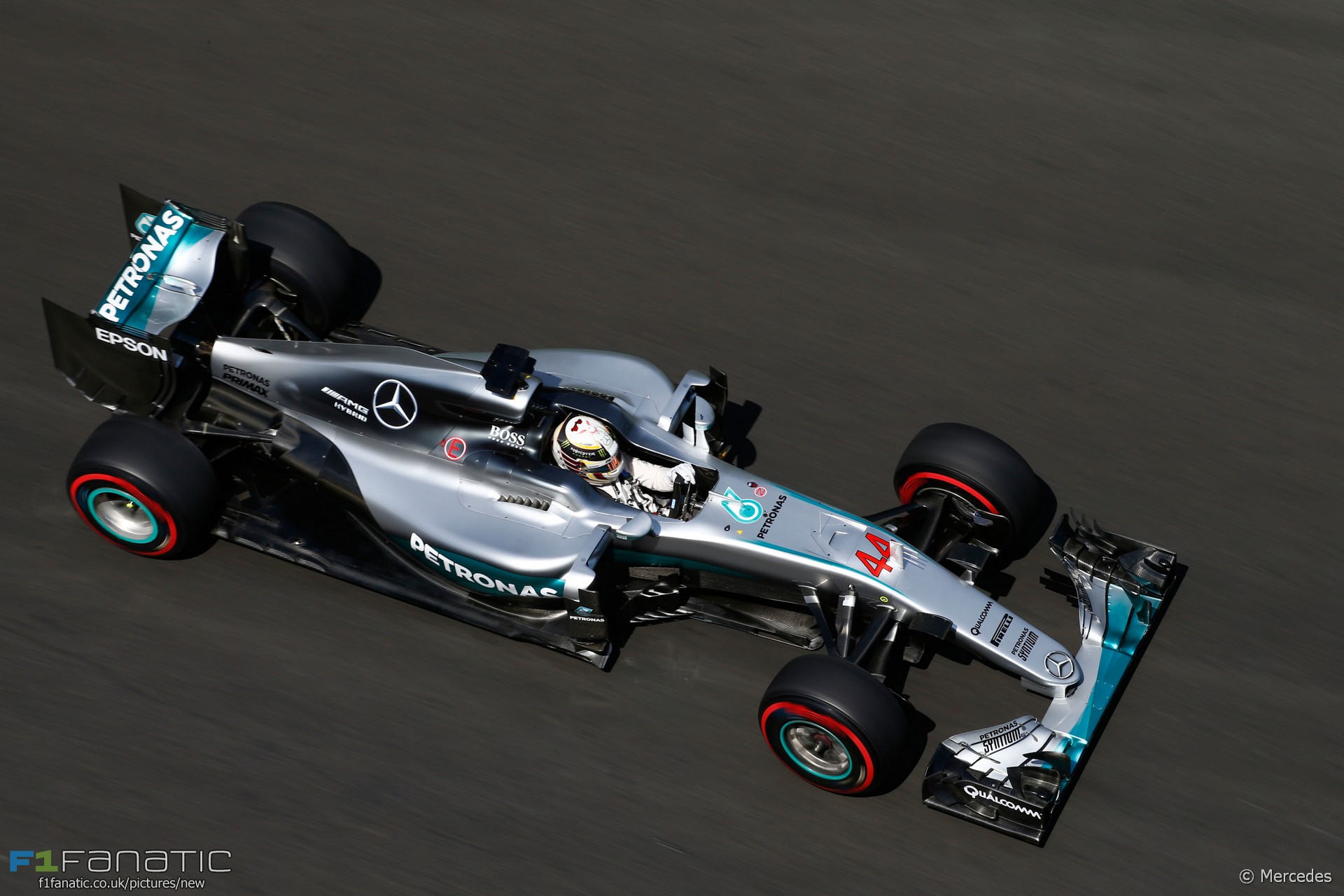 Lewis Hamilton will receive grid penalties if he uses a new turbocharger or MGU-H during any of the remaining races this year.

The world champion moved onto his fifth turbocharger and MGU-H of the year at the Austrian Grand Prix weekend, the FIA has confirmed. He will receive a ten-place grid penalty the first time he uses a sixth power unit component and five-place penalties for and further sixth elements he uses.

Further penalties will be applied in the same fashion if he uses a seventh or subsequent power unit elements. Hamilton has used a total of 22 power unit components compared to team mate Nico Rosberg’s 15.

Power unit failures earlier in the season have led Hamilton to use up his allocation of components more quickly than any other driver on the grid. The only other driver to have used a fifth element is Max Verstappen, who took over Daniil Kvyat’s allocation when the pair switched teams ahead of the Spanish Grand Prix.

Drivers may use a total of five complete new power units without penalty. The number was increased from four when the calendar exceeded 20 races.