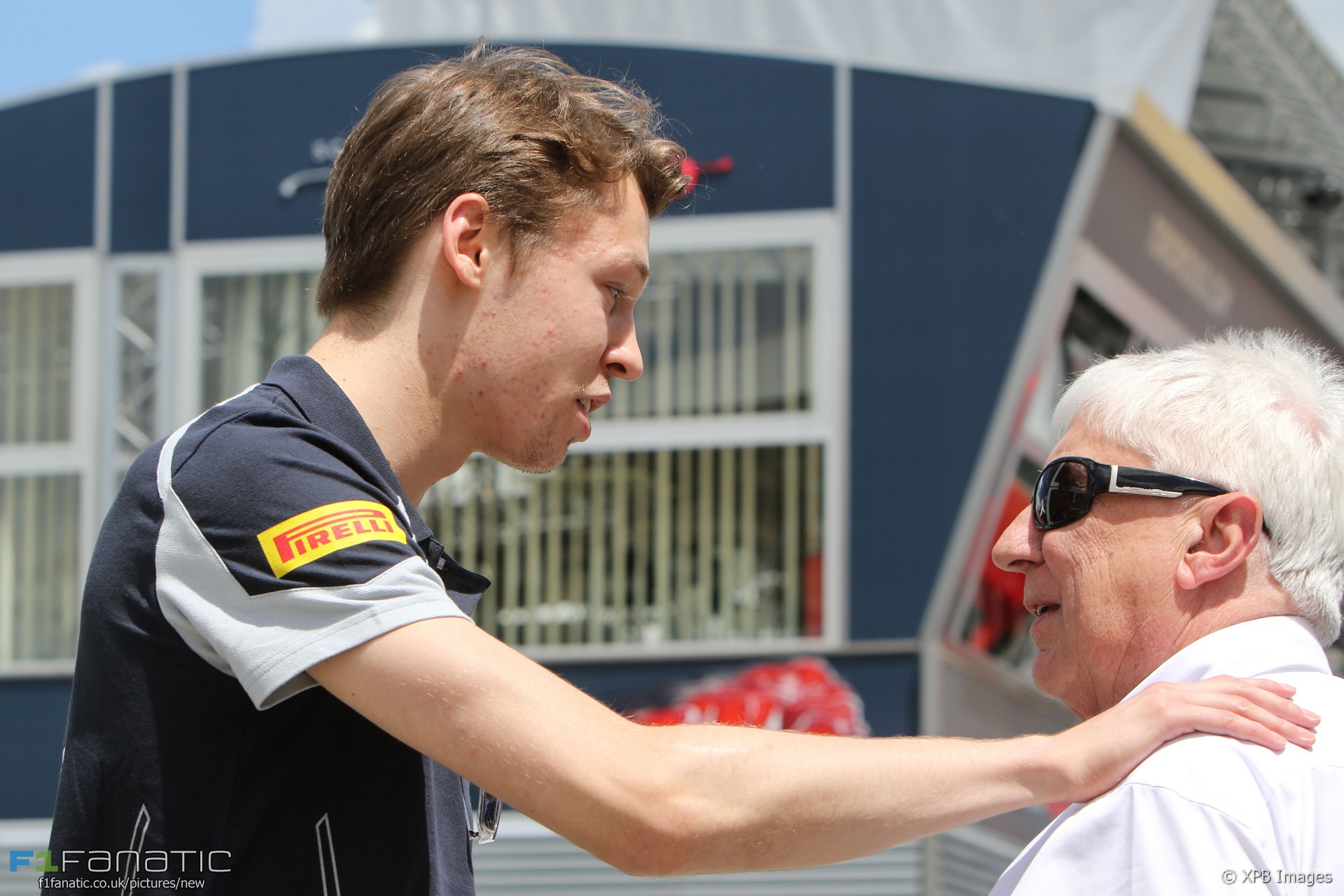 Formula One’s deputy race director Herbie Blash (pictured with Daniil Kvyat) will step down at the end of this season after more than two decades in the role, the FIA has announced.

Blash, 67, has been active in Formula One since he joined Rob Walker’s team in 1965. He began a 16-year stint as Brabham’s team manager in 1972 during the time the team was owned by Bernie Ecclestone.

“I would personally like to thank Herbie for all of his hard work for the FIA over the past 21 years, and especially for his contribution in maintaining Formula One’s place at the pinnacle of motor sport,” said FIA president Jean Todt.

“Along with Charlie [Whiting, race director], Herbie has been instrumental in the seamless running of grand prix races for over two decades, and we are pleased that he will continue to work with the FIA in future.”

“Replacing someone with Herbie’s immense experience was never going to be easy,” said Todt. “However, we are fortunate to be able to appoint Laurent Mekies to this position.”

“Laurent brings a wealth of Formula One experience, and has been responsible for driving the FIA’s safety agenda since joining us. Combining his strong Formula One history and work as the FIA’s safety director, I am confident that he will ensure that the FIA’s flagship single-seater championship continues to set the benchmark for race management and safety – a status that his predecessor, Herbie, can take great pride in helping to nurture.”