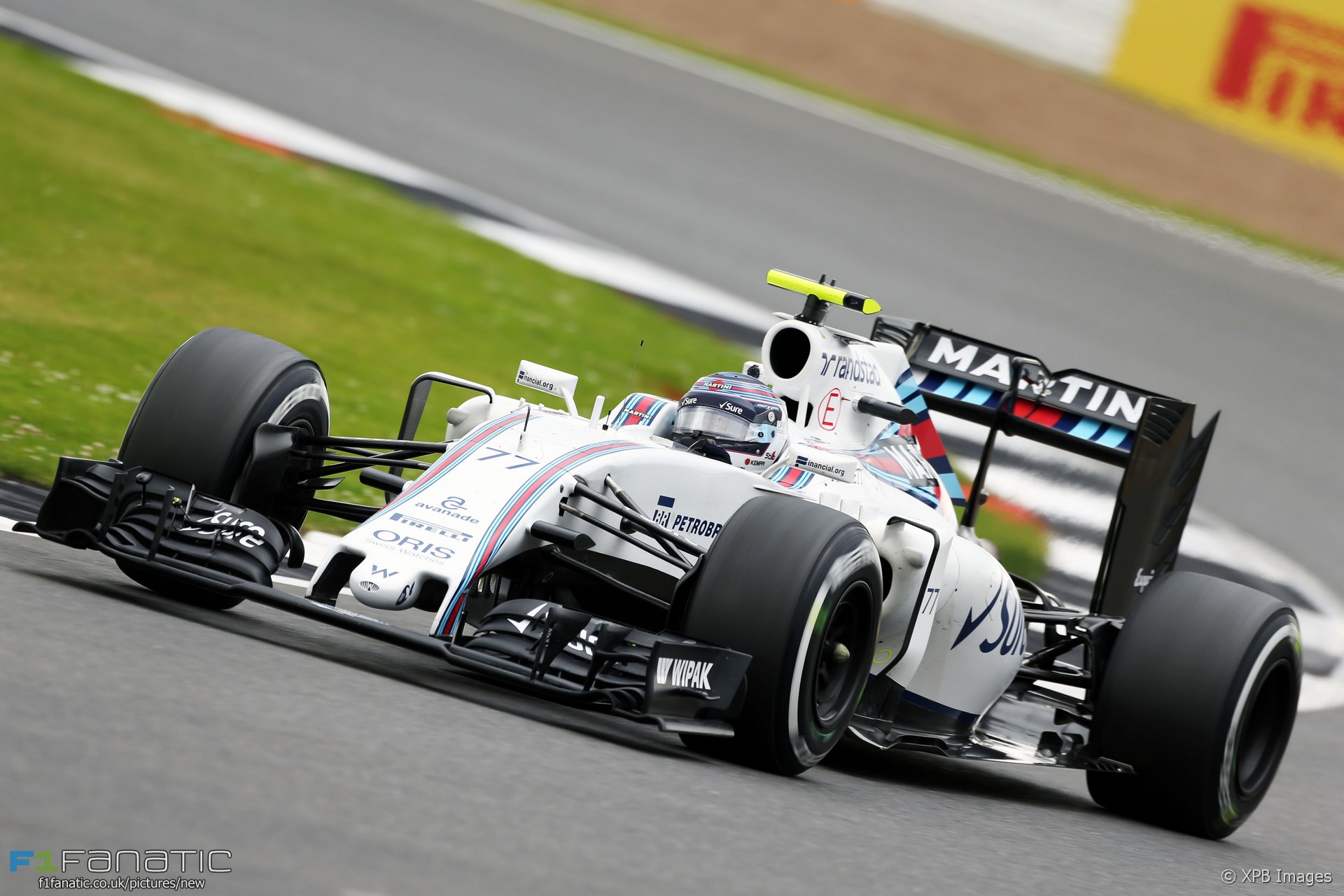 Claire Williams says her team is already feeling the consequence of Britain’s vote two weeks ago to leave the European Union in rising costs.

However she admitted it’s still “slightly too early to see what the long-term impacts are for us as a business”.

“There have been some short-term impacts around costs,” Williams explained during today’s FIA press conference.

Since the referendum the value of the pound has fallen to a 31-year low against the dollar and its value relative to the euro has also plunged.

“We unfortunately pay for our engine in euros,” she said. “All the hard work that we have done to bring the cost down by €4m for 2018 have been counterbalanced. Maybe Toto [Wolff] will let us pay for our engines in euros going forward, I don’t know – a conversation offline.”

The uncertain economic situation has also put potential sponsorship deals in doubt. “Sponsorship is one of our key incomes,” said Williams.

“I think with the political instability that Brexit has caused there are a lot of businesses out there that are going to have to wait and see what they do particularly with their marketing spend and that of course could have implications for us as an independent team.”

“As much as we were having great conversations prior to the referendum, those conversations are slowing down now and people are waiting to see what’s going to happen. That’s a real concern for us and I think a concern for a lot of sports teams out there. But again, I’m not going to worry too much. I think we’ll wait and see what happens.”

The process of Britain’s departure from the European Union will begin once Article 50 of the Lisbon Treaty is invoked by Britain’s parliament. This could also affect the employment rights of non-UK staff.