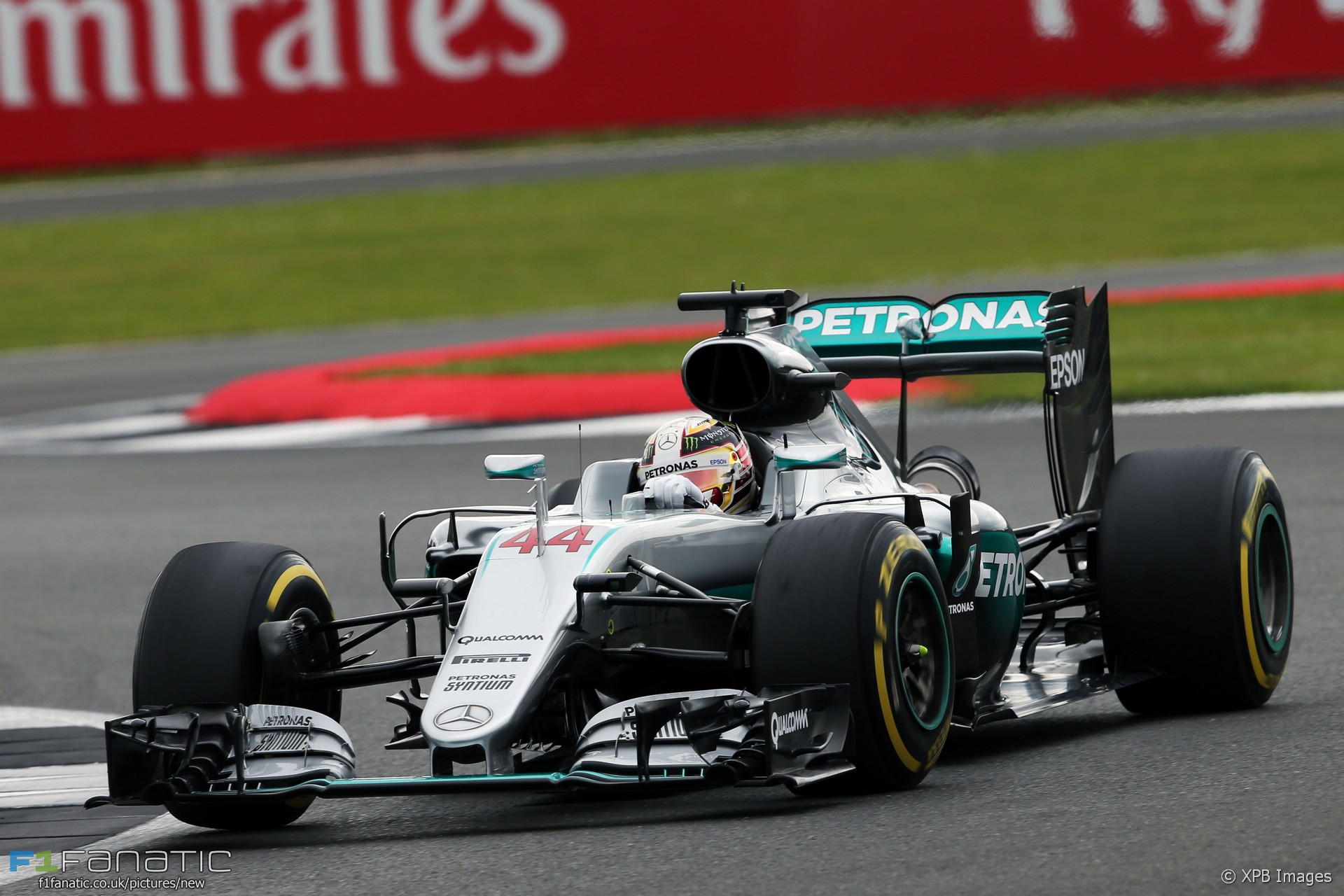 *Five place grid penalty for gearbox change
**Did not set a time in Q1, requires stewards’ permission to start