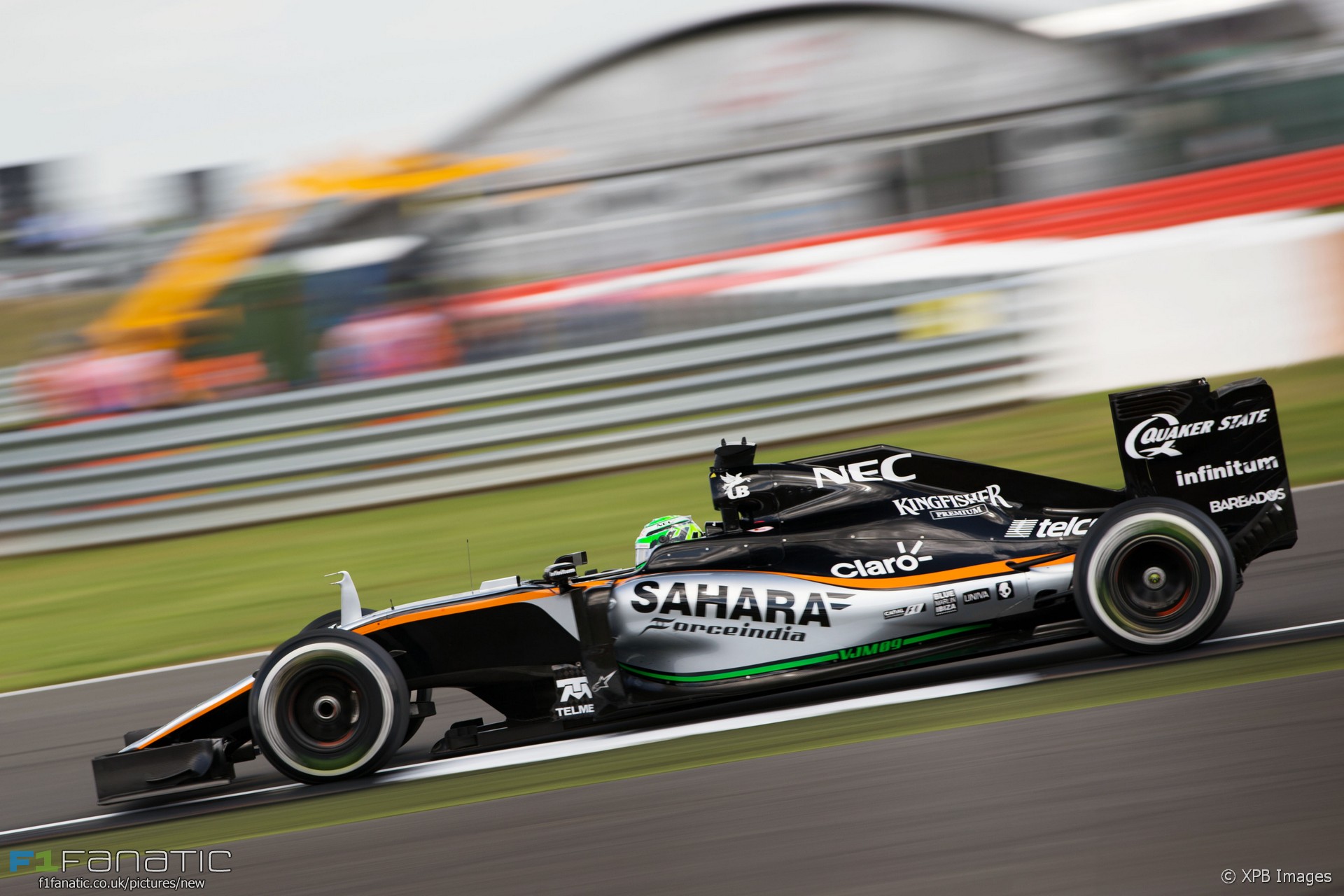 Two of the drivers who were penalised for exceeding track limits during qualifying gave their backing to the tough stance taken by the stewards.

Lewis Hamilton, who lost his provisional pole position time in Q3 for running wide at Copse, said “the stewards did a great job” with the session.

Prior to qualifying drivers were warned the stewards would take a “zero tolerance” approach towards any who ran wide at Copse, Stowe or Club corners.

“Copse and Stowe are difficult ones, being that one of the great characteristics of this circuit is that it’s gusty and it’s constantly shifting,” Hamilton explained.

“One lap you go into Copse and you’ve got a massive headwind, another time it’s a crosswind. And so each time you go in, you don’t know until you get mid-corner, so you try to approach it the same each time.”

“Going in it was looking quite good, I noticed that when I got on power it was going to be on the edge and then it bottomed on the actual kerb and jumped over the other side of the line. I knew it was the case. I was expecting it.”

Nico Hulkenberg, who was relegated one place after losing his best time in Q3, also supported the stewards’ approach.

“Unfortunately my final lap in Q3 was deleted because I ran a little bit wide through Copse corner and couldn’t keep the car inside the track limits,” he said. “Without that, I would have been a place higher up.”

“I think the stewards are correct to insist on these track limits and it’s something we discussed yesterday in the drivers’ meeting, so you have to accept the penalty.”