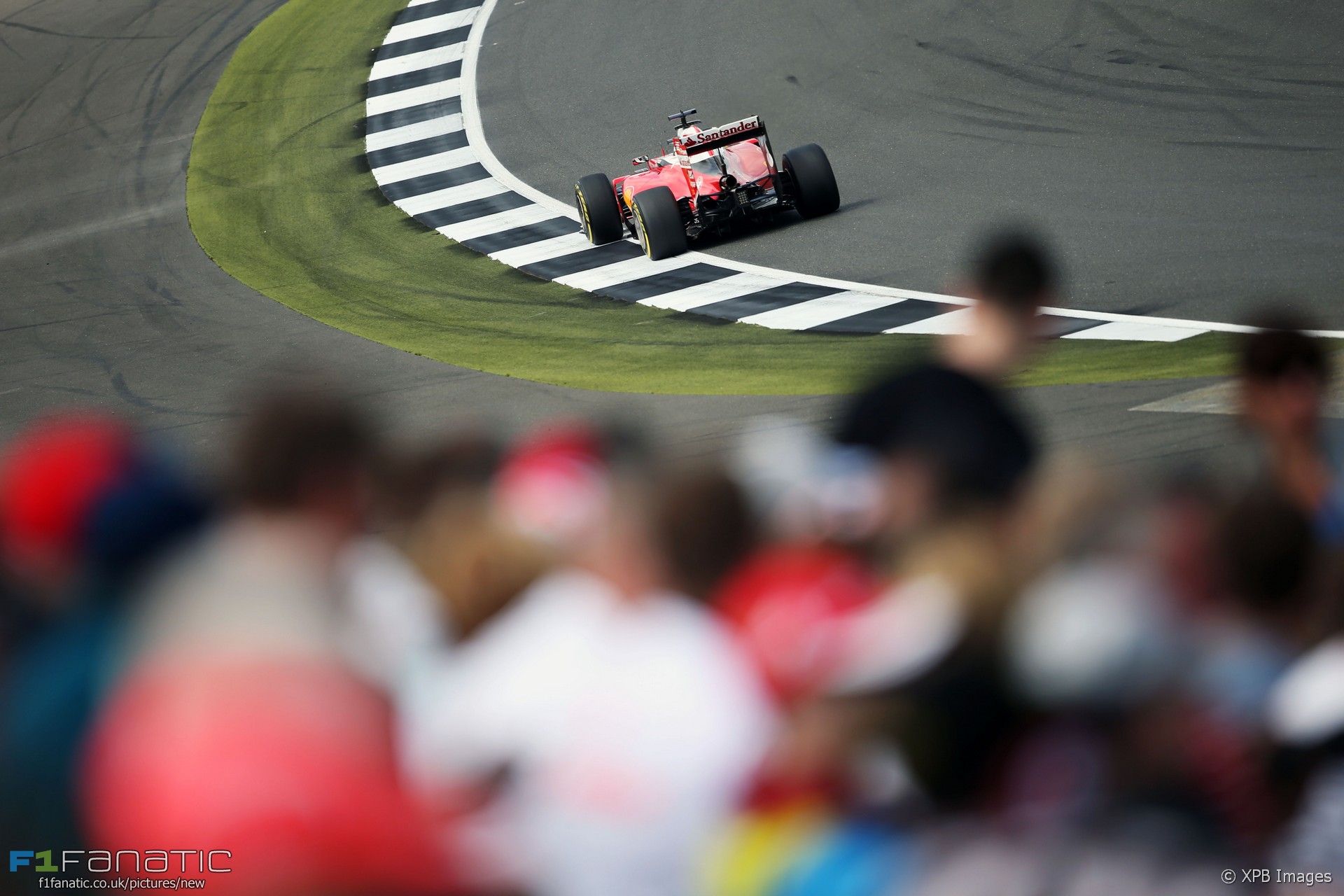 Formula One drivers have been warned not to abuse track limits at the exit of Copse, Stowe and Club or risk having their lap times deleted.

Silverstone has added new strips of artificial grass at the run-off of the three corners – turns 9, 15 and 18 – but drivers have continued to stray beyond track limits.

“Further to the discussion in the drivers meeting yesterday evening I would like to confirm that we will again be adopting a ‘zero tolerance’ approach to cars leaving the track at turns 9, 15 and 18 during qualifying.”

“Unless we are satisfied that a driver left the track at these points for reasons beyond his control, having been forced off the track for example, every lap time achieved by leaving the track will be deleted in accordance with Article 12.3.1.d of the Sporting Code.”

10 comments on “Drivers given warning over Copse, Stowe and Club”