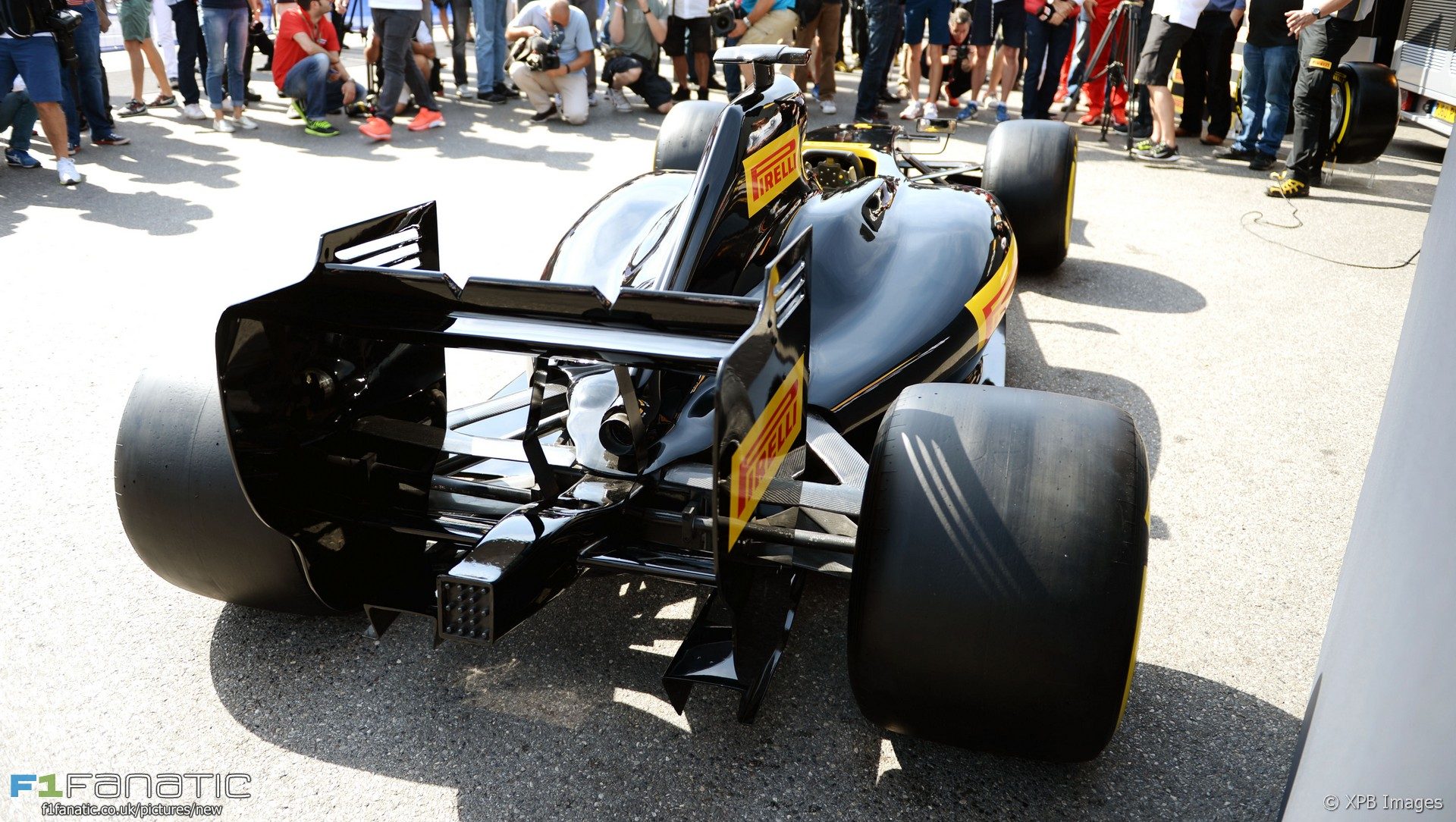 Pirelli motorsport director Paul Hembery has confirmed Formula One will move away from using high degradation tyres in 2017.

Formula One’s official tyre supplier has been required to produce tyres which degrade rapidly since it arrived in F1 in 2011. However Hembery told the official Formula One website that will change next year.

“We will have much less degradation in 2017 and tyres will – if we achieve what we are trying to achieve – have a wider operating window,” said Hembery.

High degradation tyres have been used in F1 in order to increase strategic variety between teams. However Hembery accepts that is likely to reduce next year.

“Yes, that in itself will take away some level of strategy – or at least variations between teams. Having said that, we will still try to achieve some level of degradation.”

Pirelli is developing a new range of tyres for 2017 which will be wider at the front and rear in a bid to reduce lap times.

“What we definitely will see is faster cars,” said Hembery. “We expect a three to four second improvement in performance, which is clearly quite substantial.”

Hembery also denied Ferrari, Red Bull and Mercedes’s rivals will be disadvantage by not being involved in the 2017 tyre testing programme.

“I don’t believe there will be any disadvantage,” he said. “All the teams that are not testing have full data access to the results.”

“And to make it clear, the three teams that are testing will not even know what they are testing, so we will end up mixing and matching the solutions so that even if they see something that is working well, it might not be the thing that they will get in 2017. The teams will just be testing blind – and as I just said, the data will be available to all the teams.”