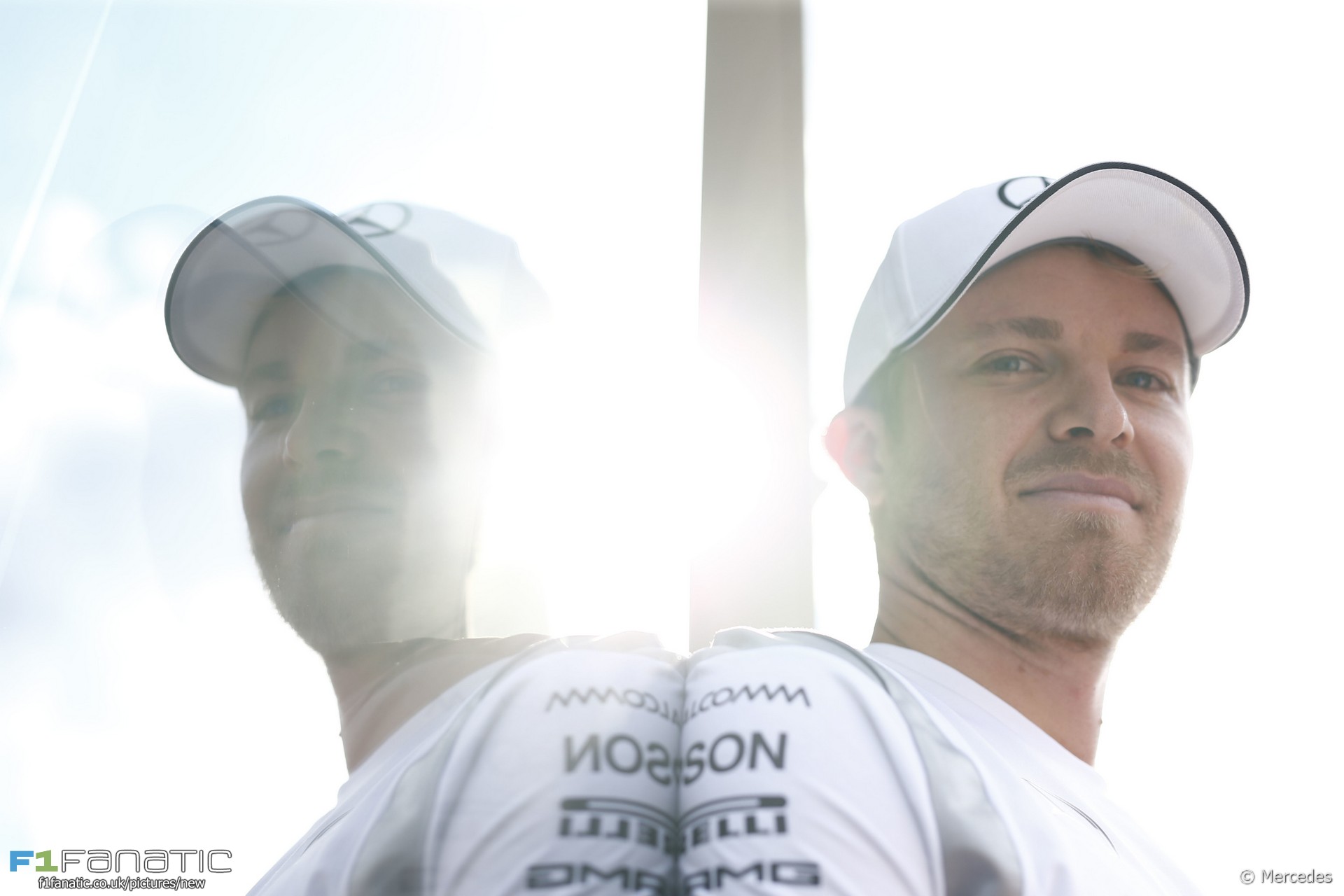 Nico Rosberg will remain at Mercedes for the next two seasons, the team has confirmed.

Rosberg, who joined the team when Mercedes took over the Brawn team after the 2009 season, will remain with them until at least 2018.

“We are delighted to announce that the Mercedes AMG Petronas Formula One Team has signed a two-year contract extension with Nico Rosberg for the 2017 and 2018 Formula One seasons,” Mercedes announced on Friday.

“Nico has been a core member of the Silver Arrows since the team returned to the sport in 2010 and has played a crucial role in the team’s success in that time.”

“He has scored 19 grand prix wins and 25 pole positions so far with Mercedes-Benz and is currently leading the drivers’ world championship.”

Rosbreg’s new contract brings his contract into line with team mate Lewis Hamilton’s who also has two years remaining on his current deal after this season.