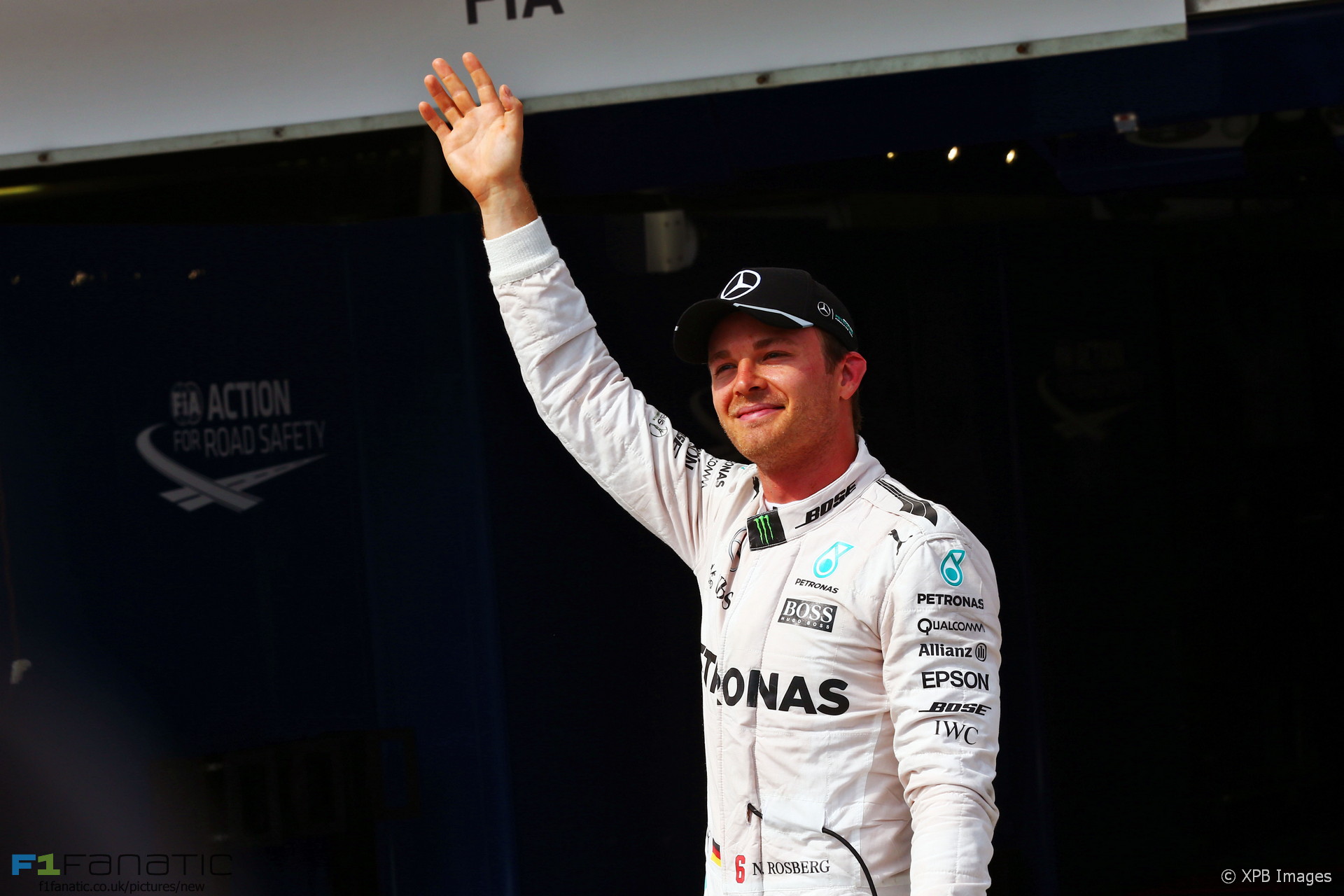 Nico Rosberg will start the Hungarian Grand Prix from pole position after stewards decided to take no further action after investigating his conduct under yellow flags in qualifying.

The championship leader was investigated on Saturday evening for potentially breaching FIA Sporting Code regulations on double yellow flags during his pole lap. After Fernando Alonso spun his McLaren at turn nine, many drivers were forced to back off to avoid collision, but Alonso’s car was cleared by the time Rosberg entered the yellow flag zone.

The stewards opted not to take action after summoning the Mercedes driver to explain his actions. The stewards determined that Rosberg ‘significantly reduced his speed into turn eight’. Rosberg had previously insisted that he had ‘done what he needed to do’ under yellow flag conditions.

The steward’s decision is as follows:

The Stewards, having recieved a report from the Race Director, heard from the driver and team representative and examined video/telemetry evidence, have considered the following matter and determine the following.

Reason: The telemetry demonstrated that the driver reduced speed significantly into turn 8.