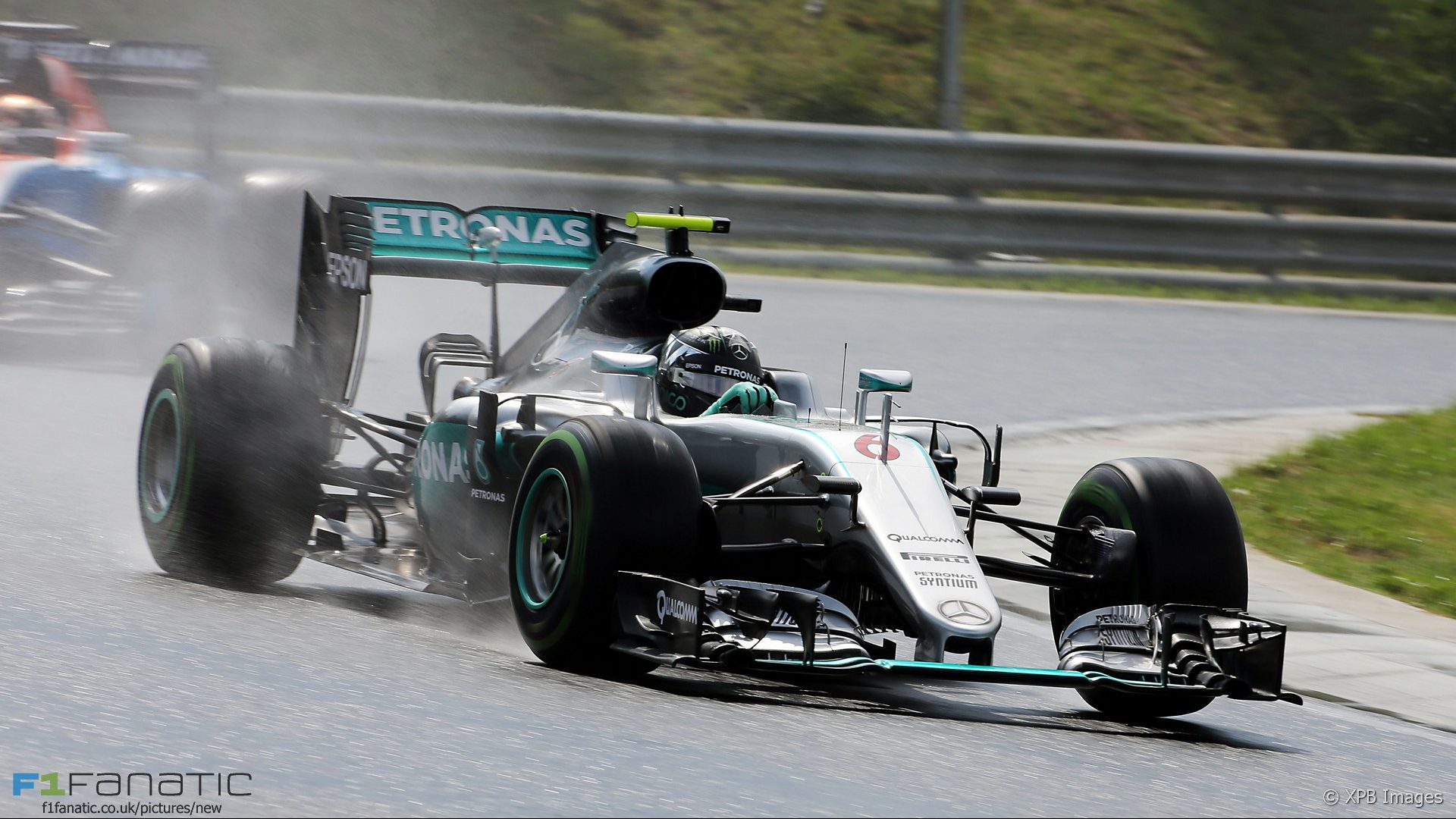 In the round-up: Sebastian Vettel warns F1 is setting a bad example to young drivers by nor forcing drivers to slow down more when yellow flags are displayed.

"Next week there will be a go karting race somewhere and there will be a double waved yellow somewhere because somebody went off and marshals will go out and help. The way the kids think is that 'I don't need to lift much because in F1 it is okay, that is the pinnacle and that is okay so that is how we can behave'."

"Formula 1 teams are to discuss the idea of simplifying the sport's rules book, amid concerns that over-regulation is a turn-off for fans."

"Yesterday's qualifying was a good example with the 107 per cent rule, but they applied it to the guys who didn't go through from Q1 but they didn't for the rest. How can you suddenly have the same rule and apply it in different ways during the same session? Can someone explain me how that works?"

"Esteban got penalised by five seconds and we still need to check the data and the timing but I think the five seconds were given because the gesture (by Hamilton) was done, not because he was holding him up."

"I'm very happy because Kimi showed that he was not the last world champion with Ferrari for nothing."

Toto Wolff Q&A: Title race will go down to the wire (F1)

"In terms of the engine penalty, we want to wait as long as possible, until the moment when we can judge with how many engine and engine components we can go until the end, and then choose a track where the penalty is not as harsh for him."

"I really would love to come out of the next race with another result like this so when I do go to Spa or Monza, whichever one it is where I take the penalty and I start from pit lane or last place, that is the minimum damage, it doesn't mean I am 25 points behind."

Red Bull have overdelivered in first half of 2016, says Christian Horner (Sky)

"Horner accepts that, for Red Bull, 'the next big opportunity for us will be Singapore' in September."

"If there is one thing Hamilton does not get enough credit for it is this, for he is a master tactician. His Hungary win was, in his own words, 'perfectly managed'."

"Appropriately, the Wilson hairpin leads into Palmer corner on the 300 circuit which will be used this weekend - aptly, Sunday's three BTCC races will take place on what would have been Justin's 38th birthday."

"I think Carlos deserves as much love as Max, and with that a seat at a major team who can give him a platform to compete for wins and titles."

Amazing to see @SnettertonMSV name a corner after Justin. Forever proud of you bro. Thanks to all at MSV. pic.twitter.com/HLX5LeDs2R

Just caught up on the F1 over the weekend. I'm with Hamilton, if I see a double waved yellow, I abort the lap straight away. #F1 #opinion

How has Raikkonen managed to tally up so many more fastest laps than race victories?

To this day I find Raikkonen’s number of fastest laps in the all time standings remarkable. There are drivers who have won no races, but have a few fastest laps (Perez has three to zero wins) but Raikkonen having 43 fastest laps to 20 victories is odd.

The only driver with multiple wins with such a discrepancy (percentage) is Ayrton Senna with 19 fastest laps to 41 wins. Odd, considering their pole records are also quite the opposite (Raikkonen with 16 pole positions and 20 wins to Senna with 65 poles and 41 wins).
Nick (@Npf1)

Having announced his forthcoming retirement the day before, Keke Rosberg duly took the fifth and final pole position of his career 30 years ago today at the Hockenheimring. it was also his only pole for McLaren.