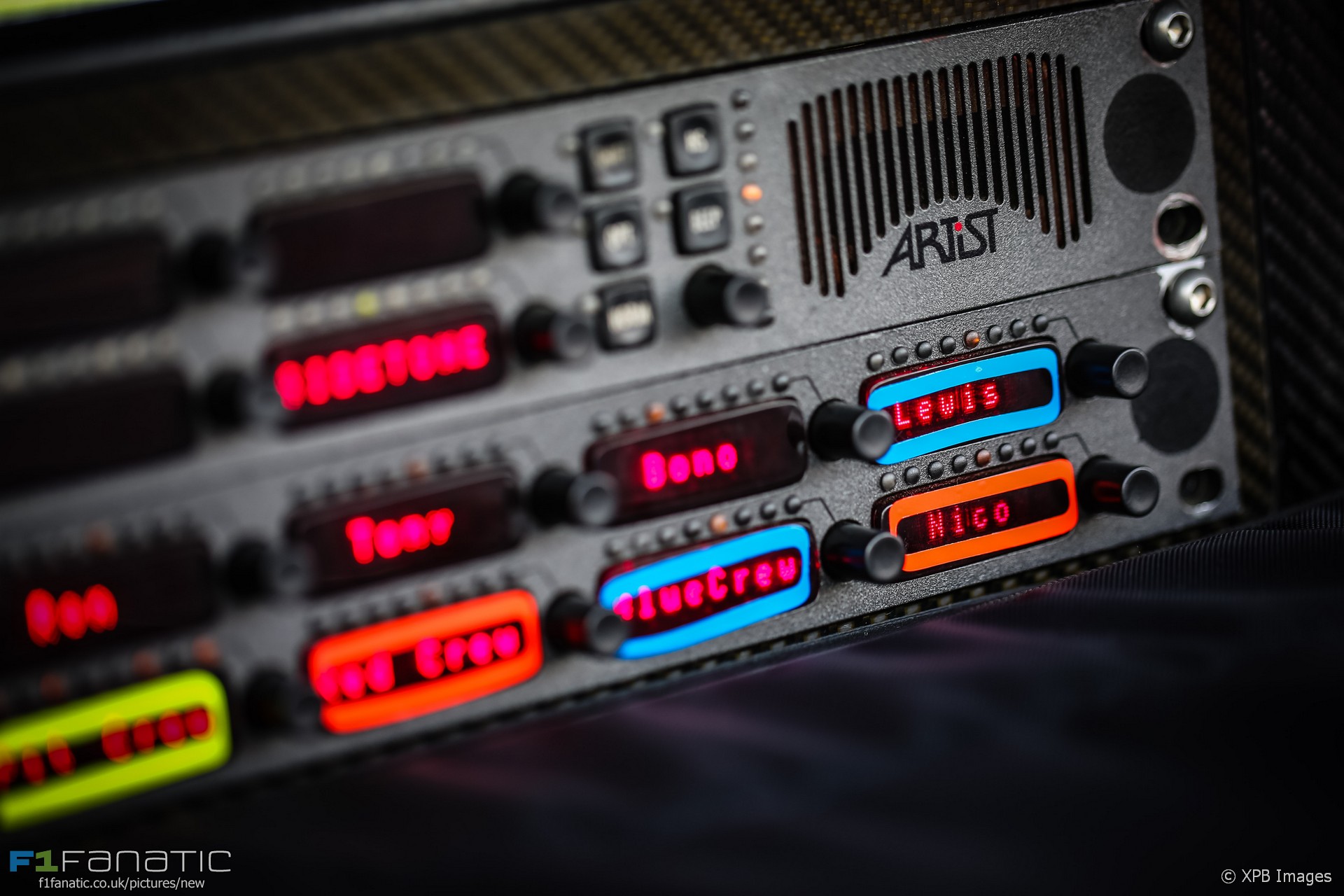 Formula One’s controversial restrictions on radio communications during races are to be lifted, the Strategy Group has ruled.

The restrictions were introduced following complaints drivers were receiving too much assistance with their driving from race engineers. They were enforced via a strict interpretation of articles 27.1 of the sporting regulations.

The FIA announced today that “at the request of the teams and commercial rights holder”, the FIA has agreed to adopt a more liberal approach to the interpretation of article 27.1 (that a driver must drive the car “alone and unaided”).

“With the exception of the period between the start of the formation lap and the start of the race, there will be no limitations on messages teams send to their drivers either by radio or pit board”.

“This approach is aimed at providing improved content for fans and spectators, as teams will now be required to provide the Commercial Rights Holder with unrestricted access to their radio messages at all times that their cars are out of the garages”.

119 comments on “Radio ban to be lifted during races”