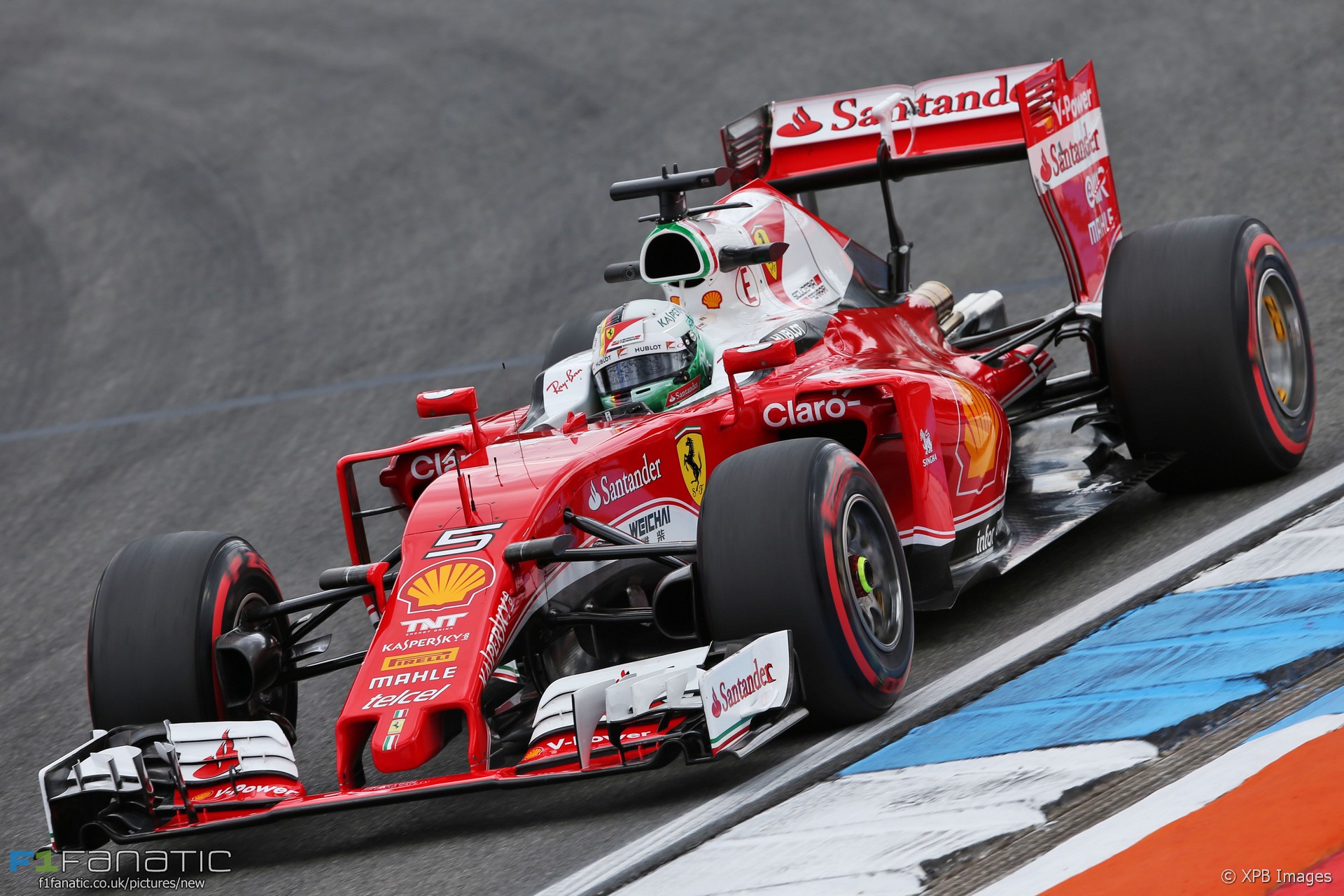 Formula One drivers have been told not to repeatedly run wide at the Hockenheimring’s turn one, despite plans to relax restrictions on track limits

Many drivers were observed running wide at Hockenheim’s first corner during the first practice session earlier today. Race director Charlie Whiting has therefore decided to impose a ‘three-strikes’ limit for this corner.

“During P1 many drivers appeared to make little or no effort to stay on the track on the exit of turn one,” Whiting told the teams in an official note. “In fact, one driver left the track 14 times.”

“Therefore, for P2 and P3 any driver who is judged to have left the track three times at turn one will be reported to the stewards for not having made every reasonable effort to use the track.”

“However, if we are satisfied that a driver left the track at this point for reasons beyond his control such a crossing will not be counted towards his total in the session.”