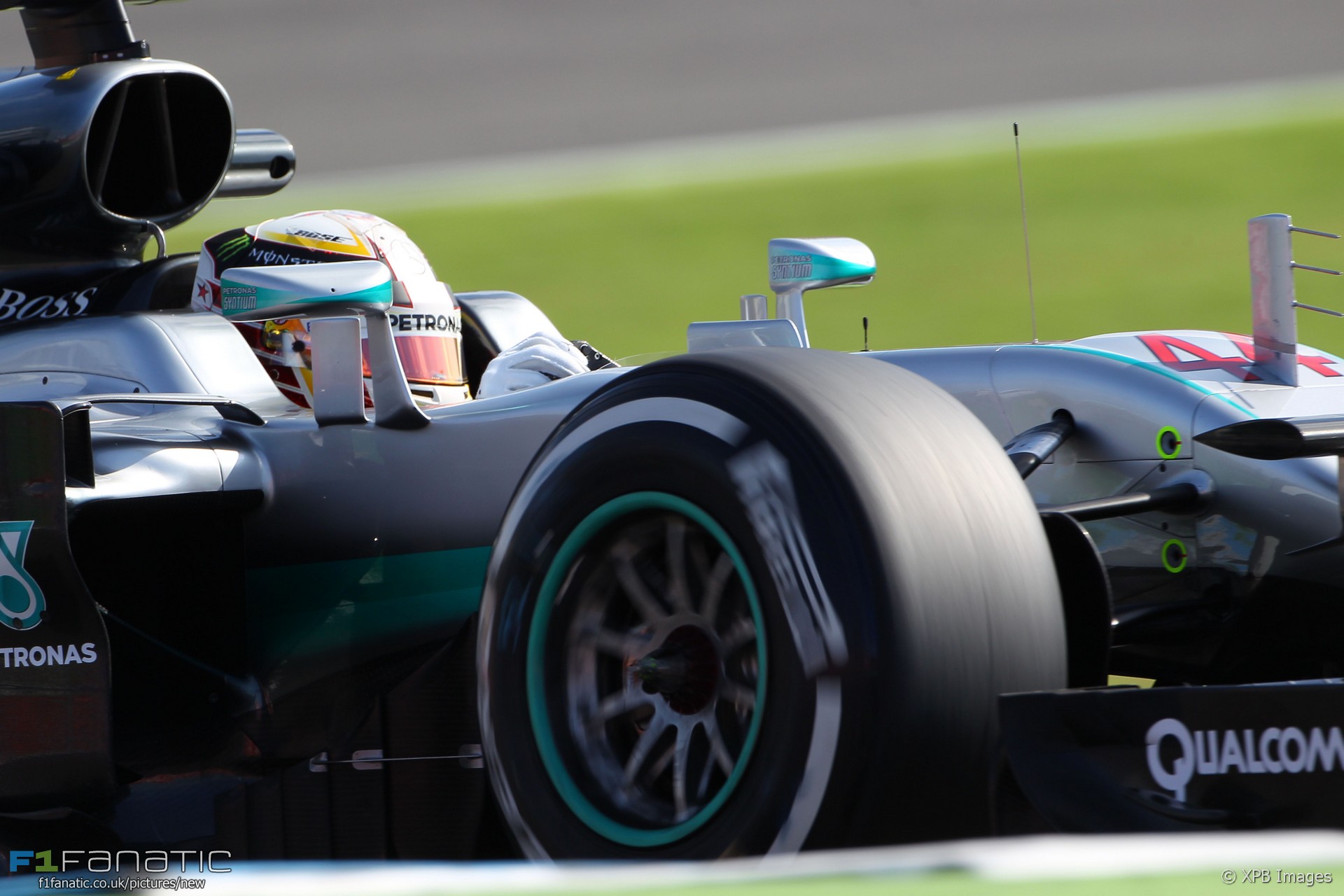 Lewis Hamilton has avoided a reprimand – and therefore a ten-place grid drop – after being investigated for an unsafe release from the pits during final practice.

The Mercedes driver was investigated after delaying Romain Grosjean in the pits at the start of the final practice session.

Mercedes has been fined €10,000 for the error. “The team admitted that they released car 44 from the garage when it was unsafe to do so,” the stewards noted.

Meanwhile Grosjean will take a five-place grid drop due to a gearbox change.