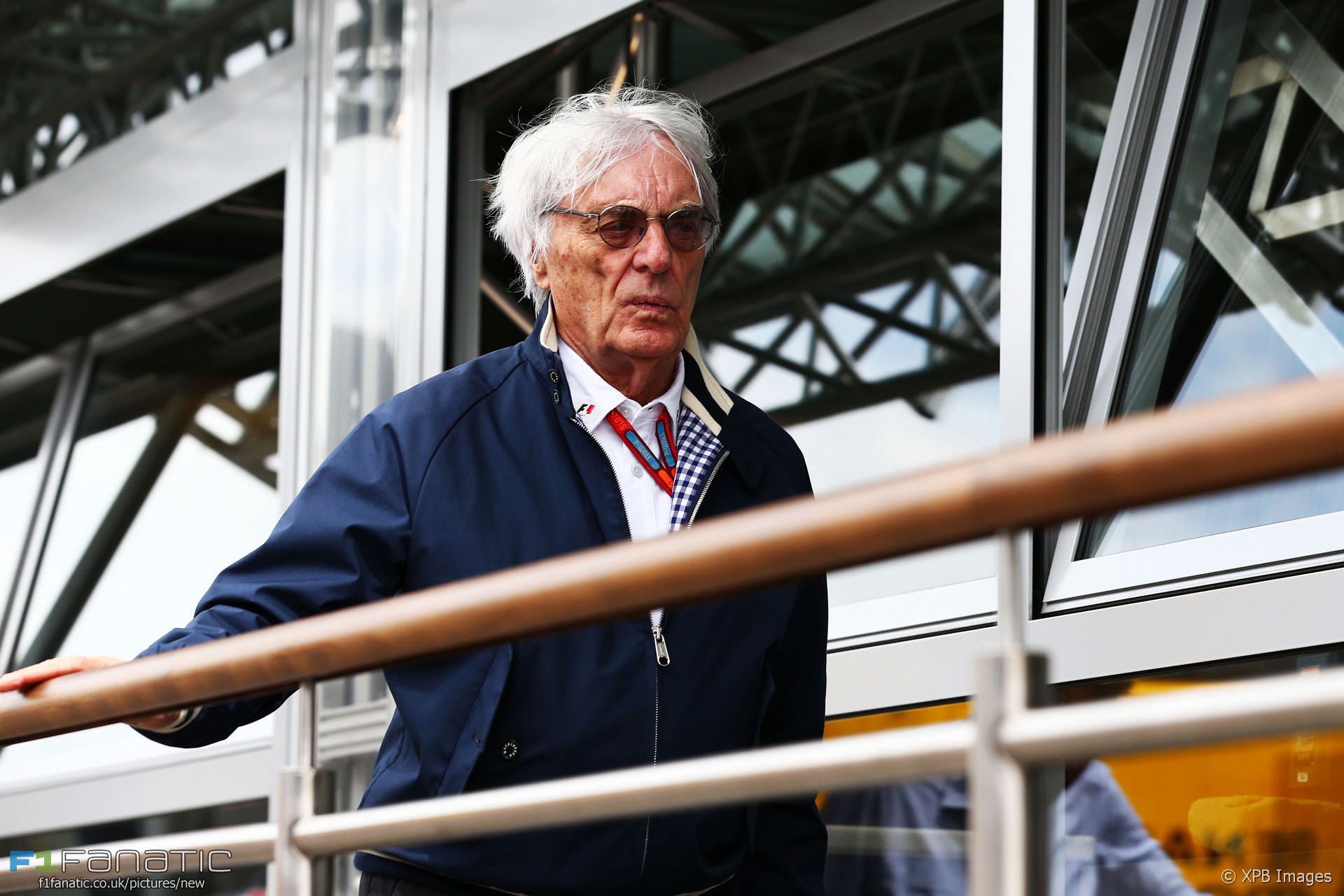 In the round-up: CVC, one of the major stakeholders of Formula 1, are actively looking to sell their share in the sport’s ownership.

"The most likely suitors are media companies hunting for programming content, rather than another buyout firm. Rupert Murdoch’s Sky Plc, the Qatar Investment Authority and RSE Ventures, chaired by Miami Dolphins owner Stephen Ross, are interested in investing."

"We are reorganising the team, first of all without panicking, because taking that decision means we are clear in mind about what to do with the organisation."

F1 and me - an exclusive interview with Fernando Alonso (Formula1.com)

"I do have my free time! When working my routine is very exact - but then there is Fernando Alonso in private, when I do completely the opposite…"

"I think as it is now everything is quite new and I don’t think many people in the team know much about what they want. All that I know is that it seems like they are very serious about it and what to make this team good and profitable as well, with the whole business."

How Formula 1 could join the Olympics (Autosport - subscription only)

"Formula 1 should be included in the Olympic Games. That opinion will not go down well with the purists, not least former International Olympic Committee president Jacques Rogge, who ruled out the notion in 2012 just before his tenure came to an end. But there is no reason why it shouldn't be."

I actually think Kvyat is a case for change in the Red Bull doctrine. We have seen so much promise from him in such a short space of time, whether it be regular Q3 appearances in the unfancied STR9 in 2014, or an attacking final stint at Spa last year to earn P4, or an opportune podium and an aggressive opening lap in Shanghai this year. Previously, any dip in form for Red Bull drivers has always meant curtains because of the awesome array of talent waiting in line, but currently, probably reflecting the awesome array of talent Red Bull already have, the only man that could take Kvyat’s place is Pierre Gasly.

Gasly may well win this year’s GP2 title, and has shown simply awesome raw pace on occasion, but it hasn’t been a smooth ride. This is his third season of higher powered formula racing, and whilst he has always had the raw pace, mistakes and tyre struggles saw him fail to win a race until Silverstone this year. Helmut Marko tends not to like slow learners. Perhaps it is better then to nurture the obvious abilities Kvyat has and take a view on his future once his performances begin to stabilize.
@william-brierty

Nelson Piquet won the inaugural Hungarian Grand Prix 30 years ago today after a stunning pass on Ayrton Senna around the outside of turn one.

42 comments on “CVC set to sell remaining stake in F1”