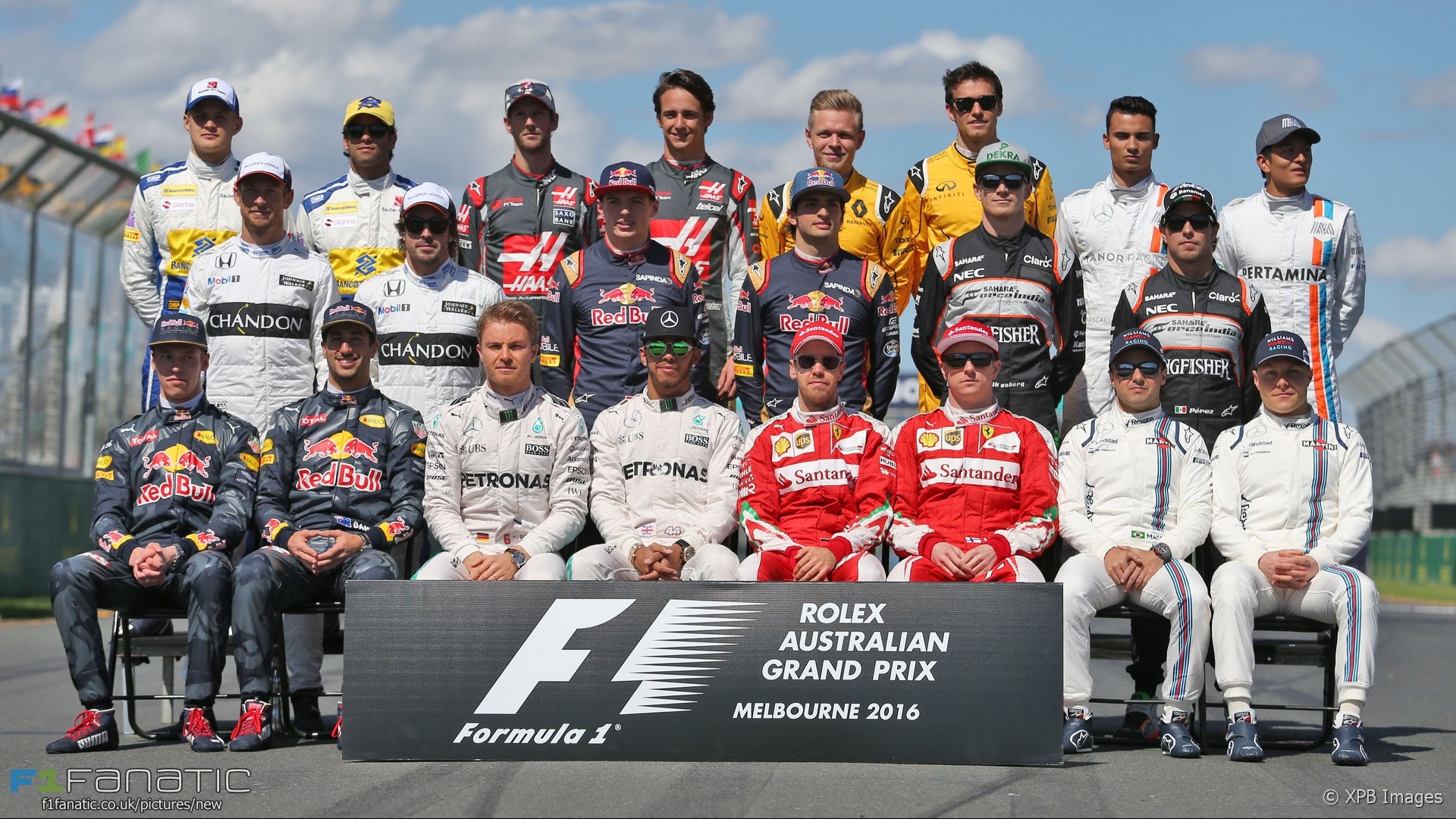 The Formula One grid will line up at Spa-Francorchamps in two weeks’ time with a strengthened line-up of drivers.

Big things are expected from Esteban Ocon, who beat Max Verstappen to the European Formula Three championship two years ago and has replaced Rio Haryanto at Manor.

Ocon joins what was already a particularly strong F1 field, boasting five world champions and four other race winners. A raft of champions from junior categories fill the remaining spaces and even those who are known to bring budgets for their seats have won titles in significant junior series:

We often look back on past championships as being golden ages for driving talent. But is it time we acknowledged the current crop as being among the best we have seen?

Only once in F1 history has there been more world champions on the grid. The 2012 season featured six of them: the current five plus Michael Schumacher in his final year of competition.

Schumacher of course ranks among the very greatest but his final years were not his best. And while the sharp end of the field in 2012 was every bit as good as today’s there were a few seat-fillers at the back of the 24-strong grid.

Since then financial pressures have sent two teams to the wall. However with the arrival of Haas bolstering the field this year, it’s clear that having more drivers in F1 needn’t mean sacrificing quality. And the fact there are racers of Stoffel Vandoorne’s class waiting for a full-time seat surely underlines that point.

But it’s often the case that the quality of a field only becomes apparent over time. With the benefit of hindsight the 1979 British Grand Prix at Silverstone deserves a mention as one of the strongest ever seen. Out of 24 starters more than half (13) were already race-winners at the time and seven more went on to win races, leaving just four who never won an F1 race during their careers.

Hans-Joachim Stuck and Arturo Merzario failed to qualify, and neither ever won a grand prix. We don’t know how many drivers in today’s F1 field will go on to become race winners, so perhaps this is a question we will only be able to definitively answer in a decade or more.

When do you think F1 last had a grid which is stronger than today’s? Which years or decades do you remember for having particularly good driver line-ups?