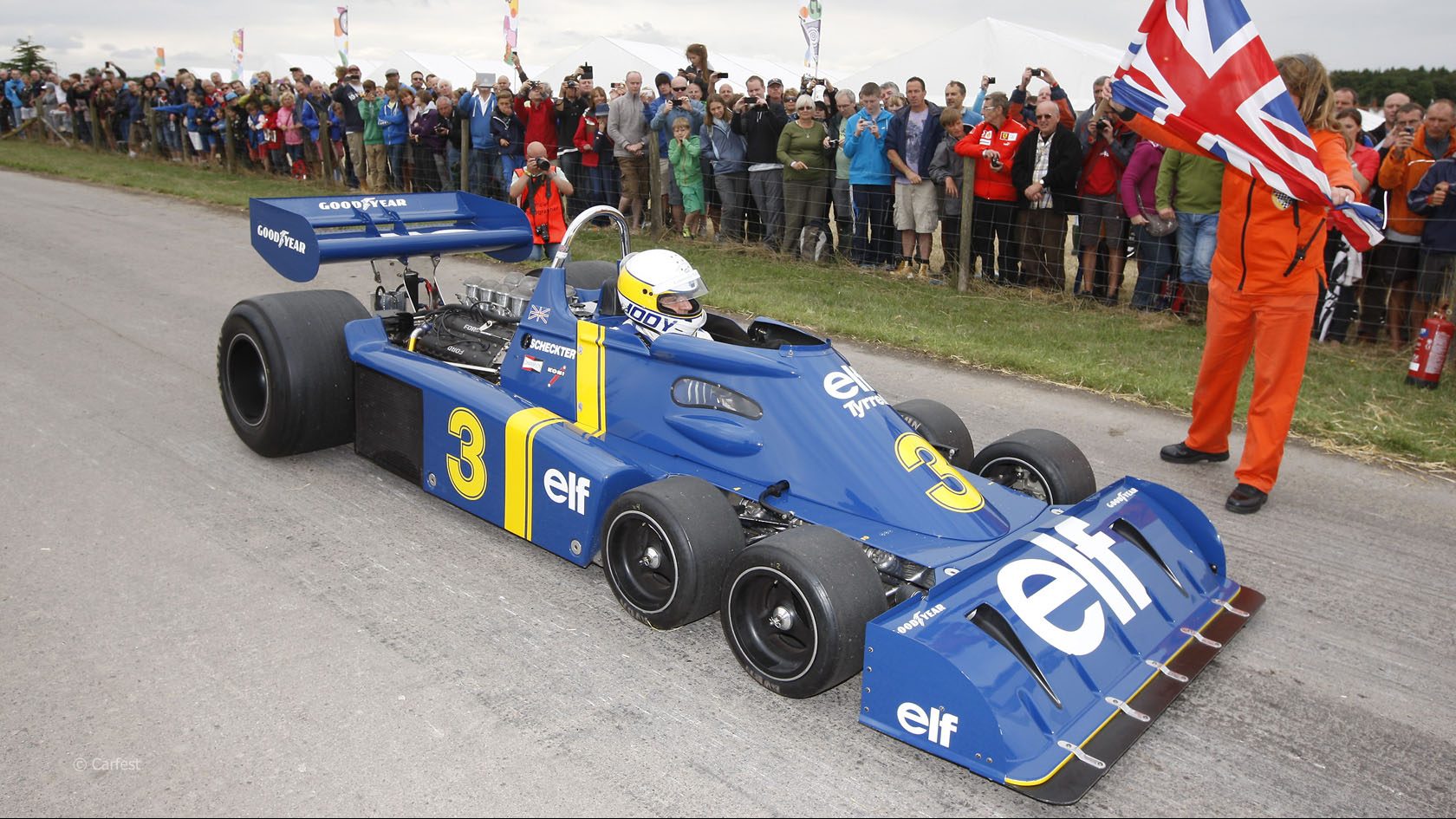 Paul wrote in to ask the following question about F1’s most controversial technologies:

I need help in locating information on all banned F1 technology. Do you where I can find this information? Any help that you can provide is greatly appreciated. Thank you for your help.
Paul

Formula One is a struggle between car designers striving for every last hundredth of a second of performance and the governing body struggling to keep costs in check and guarantee the drivers’ safety. For these two reasons many innovations have been banned.

Some of these developments were outlandish such as the six-wheeled cars of the seventies and eighties. Some threatened to unleash new extremes of performance if they weren’t kept in check, such as ground effects and active suspension.

Sometimes innovations spread throughout the entire field, while on other occasions only one team had mastered a new technology which, when banned, prompted claims they had been singled out. Especially when the entire concept of their car was rejected.

It’s a fascinating subject which often tells us as much about the politics of F1 as well as the sport and technology. F1 Fanatic previously ran a 16-part series on the topic which covers many of the most famous banned technologies as well as some of the more obscure ones.

You can read the entire Banned! archive or find each individual article below:

This is not an exhaustive list but it should make for a good starting point. And since these articles were written some of the technologies have been un-banned and new innovations have been outlawed: turbos and slicks have returned, while exhaust-blown diffusers and other devices have been banned.

43 comments on “Why has F1 banned so many innovations?”