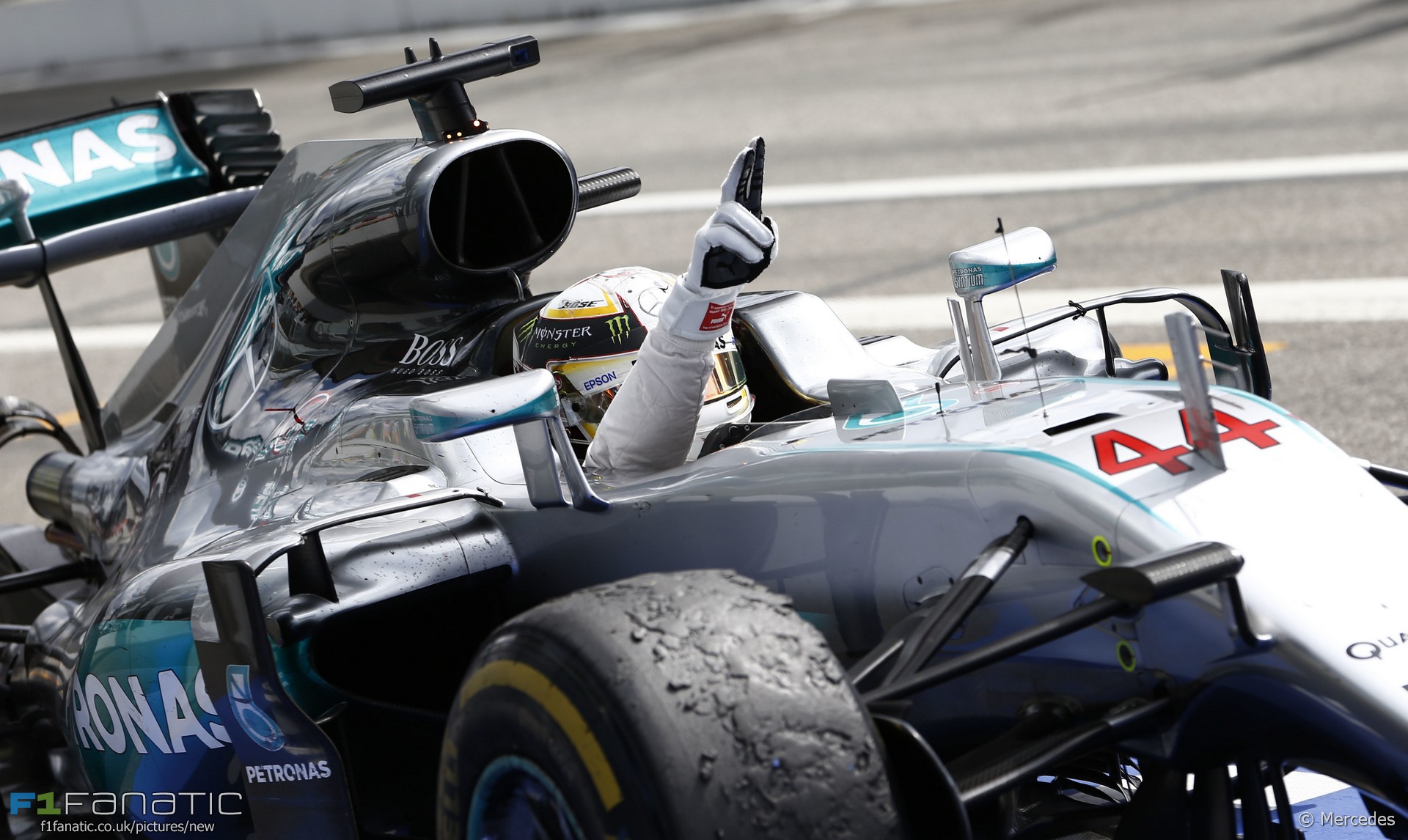 In the round-up: Lewis Hamilton said it would mean more to him to win the championship this year following the setbacks he suffered in the first half of the championship.

Hamilton: This title would mean more than previous three (The Telegraph)

"I’ve had ups and downs (in other years) but I think this has definitely been harder because it hasn’t felt so much like fault from me not being focused, or me not training or ­taking the time. It’s more other things, outside things."

"The senior technical team have taken a step up and are doing a great job, as you can see with the current car. But Adrian's influence and guidance is still very much there, and is very present with the 2017 car."

"The Belgian Grand Prix promoter says over 70,000 tickets have already been sold for this year's race and has credited Max Verstappen for increasing interest."

Toto Wolff: "This is not like a long jump where two centimetres make a jump invalid. This is a six kilometre track and two centimetres should not be allowed to change anything – so leave the guys behind the wheel to get on with their job."

"From what could have been a very political model, we have no politics, no bullshit."

How Eric Boullier is keeping McLaren on its toes (F1i)

"If you make a new front wing, make two, one per car and use the last upgrade as a spare. Obviously if something happens and the car crashes then you lose performance for the rest of the weekend but this is the price you pay to catch up every weekend and this is why McLaren is seen to be aggressively developing."

Saw a sleek black Mercedes, with number plate RD 1 just off the A3 early this morning. Was this one Ron Dennis perhaps?

Already Eau Rouge (and Raidillon) and Blanchimont are flat for all. Add Pouhon with the 2017 regs and Spa will be just a few slow corners.

Is there a simpler way to increase the physical challenge for F1 drivers than increasing downforce?

If they wanted to make the cars more physically demanding, just take away the power steering.
Craig Woollard (@Craig-o)

A significant partnership for the future of F1 racing scored its first victory on this day 30 years ago. Sauber-Mercedes triumphed in round seven of that’s year’s World Sportscar Championship at the Nurburgring, the car driven by Mike Thackwell and Henri Pescarolo.