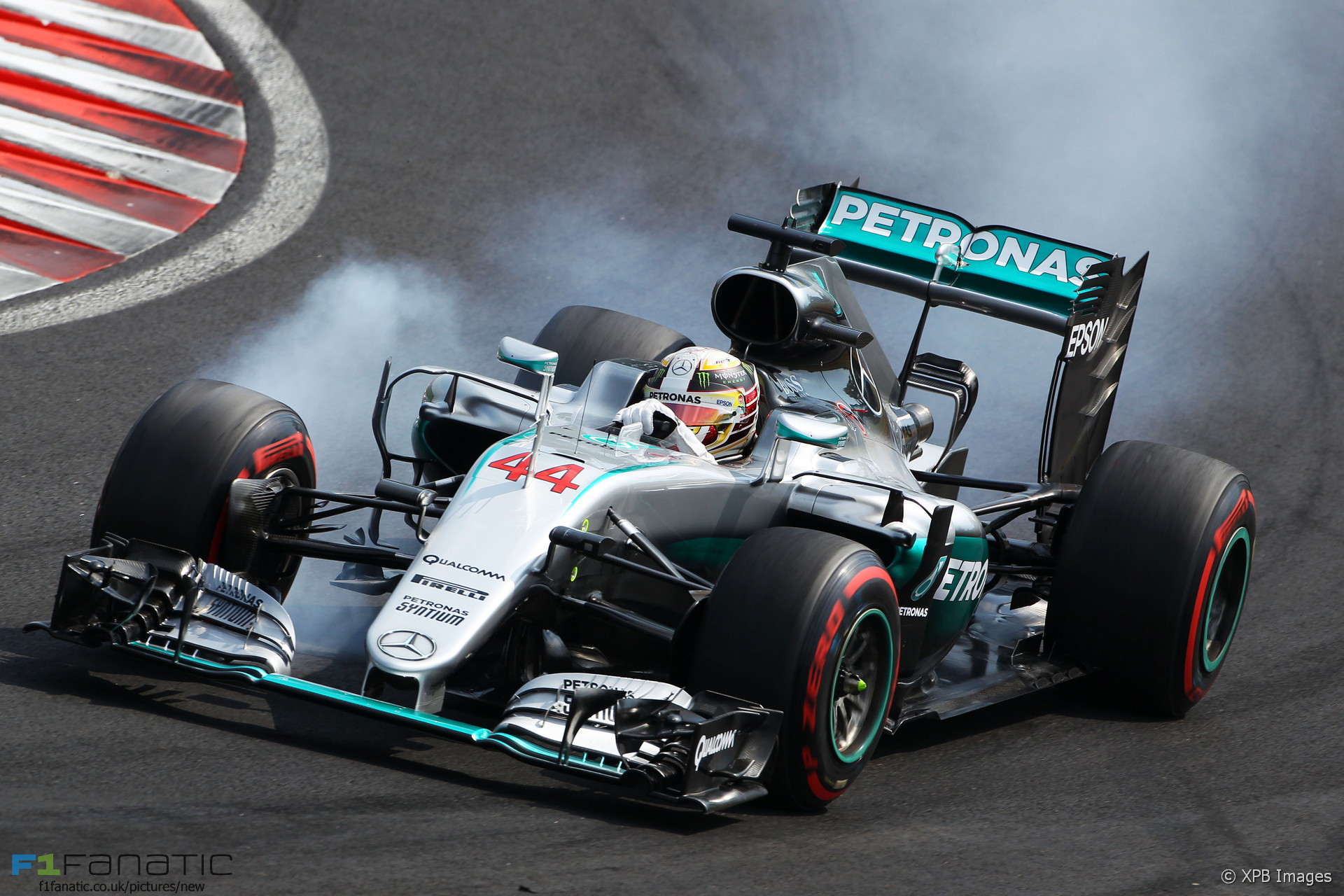 Lewis Hamilton will collect a further 15-place grid penalty, bringing him up to a total of 30 for this weekend’s race.

Mercedes has chosen to change his power unit again ahead of the second practice session at Spa. Hamilton is now on his seventh turbocharger and MGU-H abd his fifth engine and MGU-K.

Mercedes have therefore chosen to increase the supply of fresh power unit parts he can use as a further penalty will not substantially disadvantage him. Previously he would have started no higher than 16th but as there are only 22 cars on the grid and because grid penalties no longer roll over to subsequent races he will not be able to take a full 30-place penalty.