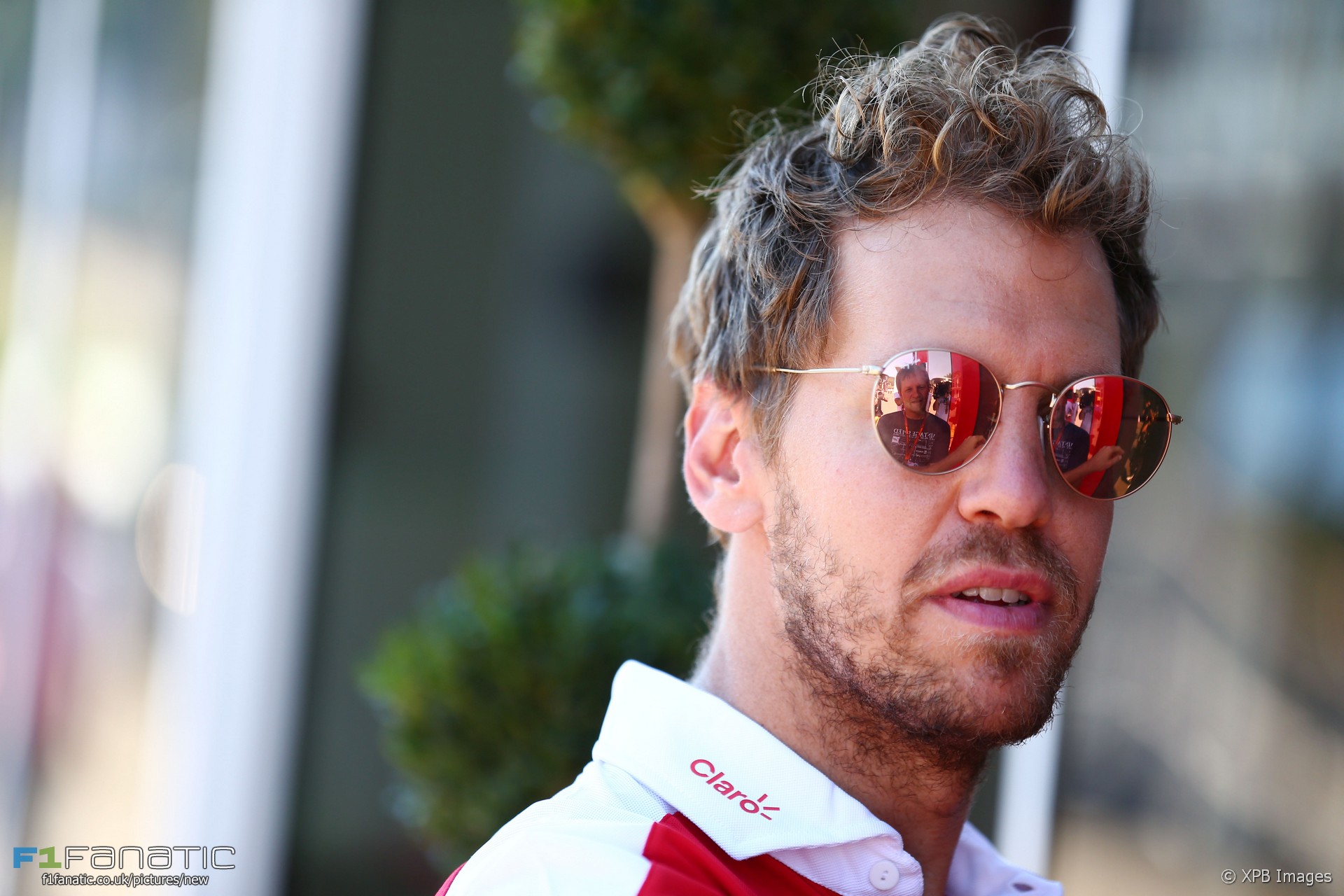 Sebastian Vettel has called on Formula One to free up the restrictions on drivers racing each other to address the problem of ‘consistency’ in enforcing the rules.

Drivers including his team mate have complained about the lack of consistency in penalties. However Vettel pointed out the stewards have an unenviable task.

“We ended up developing too many regulations and therefore because we’re taking every scenario as a different one, ended up with every scenario being treated different. I actually think it’s impossible to be 100% consistent in that regard.”

Vettel said the problem with F1’s racing rules is “we try to regulate too much – it would be much better if it was in our hands and leave us to deal with it”.

“Obviously there’s limits, you can’t just take somebody off the track. But there has been some issues that deserve to talk about recently or in the past, whatever. I think it would be much better if you leave us to deal with it and I think it would also enhance the amount of respect among drivers just to talk about it.”

Carlos Sainz Jnr is among those who believes F1’s rules could be enforced more consistently.

“Since I’ve been in Formula One the inconsistency in the penalties has been not good enough,” he said.

“Sometimes you run people wide on the track, you get a ten- or five-second penalty like I did in Russia. Then you do it again in Spain like I did, but I don’t get nothing. I would say it’s just not consistent enough.”