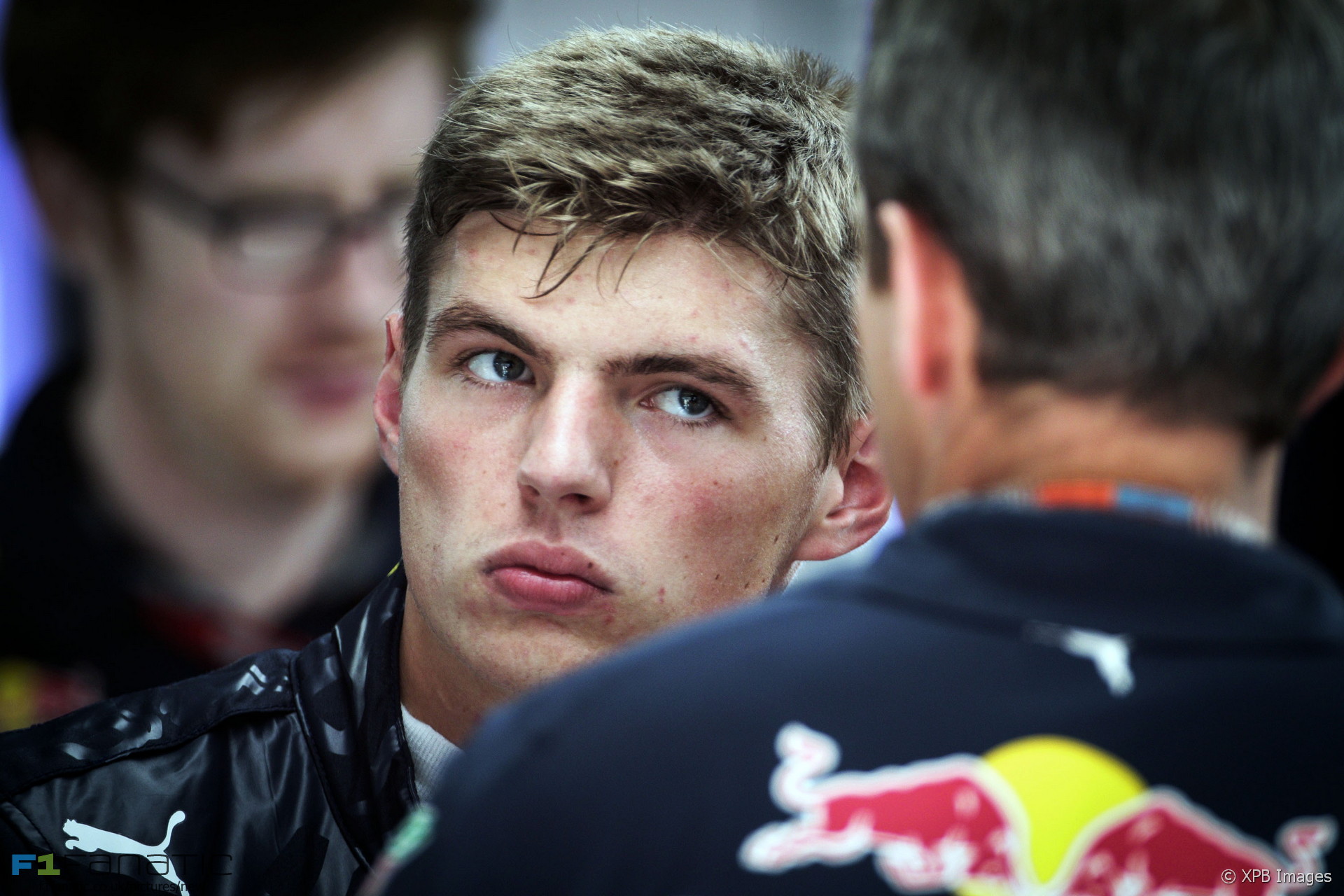 In the round-up: Max Verstappen denies he will change his approach to racing despite criticism from Kimi Raikkonen and Sebastian Vettel, while other F1 drivers have endorsed his approach.

Max Verstappen Q&A: Why should I change my style? (F1)

"What happened happened - and this is another race weekend where I will push as hard as ever. I do my thing - with my driving style as it always was."

Max Verstappen: I am like Zlatan Ibrahimovic, I won't change because of what critics say (The Telegraph)

"Asked whether the rule was clear enough, and whether Verstappen's move was OK, double world champion Alonso said: 'I think it's clear, this one.'"

"Most of us when we were 18 years old were doing some silly s**t, I'm pretty sure. This guy has a GP win under his belt and is an exceptional driver. That's all I see."

Hulkenberg praised Verstappen's driving, saying there is an art to choosing the perfect moment to defend.

"For me the worst part is the blocking. It’s outrageous that no penalty was handed out this time. At what point do you draw the line?"

Whiting to meet with Vettel, Raikkonen over Verstappen (Motorsport)

"It is unclear if this will take place at Monza on Thursday or prior to Friday night's briefing."

"We are working as hard as we can and, yes, sometimes I'm complaining about a few things on the car but it's just to help everyone to improve and there is nothing personal in there."

I have a dream... (Luca Colajanni)

"In an environment like Formula 1 a few people are sincere, honest, transparent and clean as Felipe, a guy who has never got big-headed and that has become a mature man and a father that all the children would like to have."

"We receive most of our information from the TV live pictures, the 30 to 40 additional monitors that show virtually every section of the track and from the messages the marshals send to us in the case of a violation of a rule."

"At Spa last weekend, not every lap through Eau Rouge was full throttle – and when you do a lap when the car is still heavy with fuel and tyres aren't quite at the right temperature, it scares you in a way. And that's a good thing."

"The guys in charge don’t get it, do they? Over time racing has been progressively ruined by ‘aero’ – by more and more downforce, so that you have a situation where cornering speeds are way too high, and straightline speeds – because of all that drag – way too low."

@TomClarksonF1 Sitting in Williams m/home on a Sun morning. Guy asks if seat next to me was free. Breakfast with Phil Hill at Monza. Wow.

Massa had a very good #F1 career, but I'm glad he's decided it's time to move on – too often veterans loiter longer than they should

Every year I am amazed how long the start finish straight in #Monza is! pic.twitter.com/tJPWU4nQE5

Two professional f1 photographers had their 500mm lenses stolen from their desks INSIDE the media center today. I have no words.

So 40 years ago "James Hunt" came to the glen & stuck it on pole, won the race & got fastest lap in his title year💪🏼 pic.twitter.com/HvIMXuaGa3

#F1 drivers have a meeting with the race director each weekend yet the Ferrari pair get a special one so they can complain about Verstappen?

Marcelo reflects on the news of Felipe Massa’s retirement from Formula One:

It’s a sad day for Brazilian motorsport. I know that Massa was never able to reenact the golden days for Brazil in F1 (which are long gone now), but he, just like Barrichello, had his talent and was able to promote Brazilian motorsport, having a successful, decent career with several GP wins, and having driven for top teams. Next year could be the first in many, many years where there’s no Brazilian in a relevant position in F1, or worse, none at all (given that Nasr isn’t guaranteed anywhere).

I confess that, in recent times Massa was not giving us Brazilians a lot of joy, but he was responsible for many emotional moments, and for that I am truly grateful to him. Two stand out for me personally, his first win in Brazil in 2006, reenacting Senna on home turf, and Brazil 2008 again, where I experienced the ultimate heart break, but he was so gracious in defeat, that made me even prouder. Many Brazilians don’t regard him or Barrichello highly given that they were not champions, but the problem was that our bar was always so high after the likes of Fittipaldi, Piquet and Senna, it was always going to be unfair to them, but I truly respect both, and in that way, Massa was the closest thing we had to a champion after Senna (for at least 30 seconds).

Now that I am recalling those moments, I am a bit sad, but also thankful, and inspired by how the sport can touch us and make us emotional. That’s why I love F1, always have, and always will, because we can be inspired by drivers that put their heart out and give everything they have to win races. Massa, in his good days, was one good example, and I thank him for all the good memories, specially those two that I will certainly remember for the rest of my life.
Marcelo

Juan Manuel Fangio won his fourth world championship title on this day 60 years ago after team mate Peter Collins, who was also in contention for the championship, gave up his car to Fangio during the Italian Grand Prix.