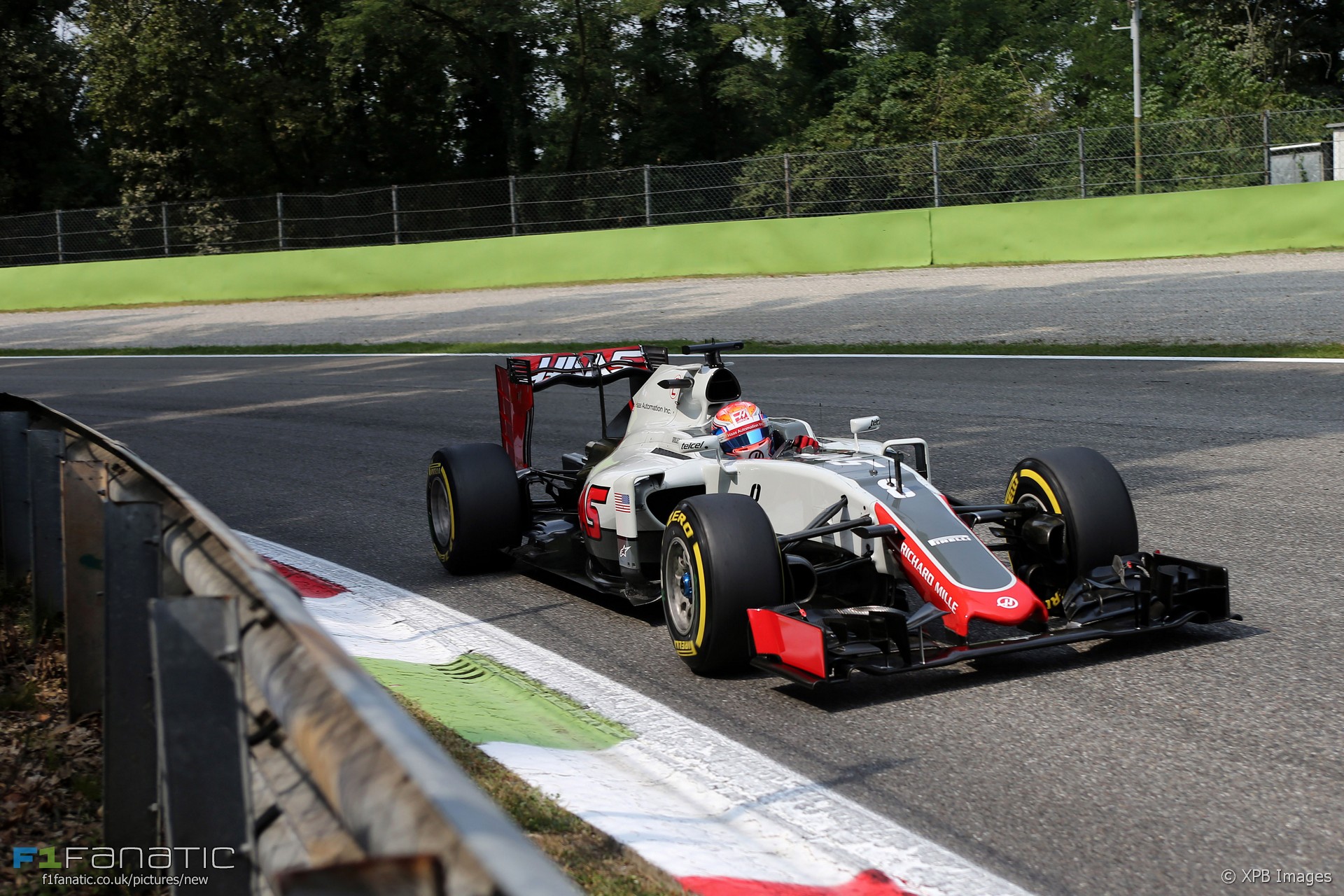 The Haas driver experienced a gearbox problem during final practice and has to fit a replacement unit before the existing one has completed the required six consecutive events.

This will be Grosjean’s second gearbox change penalty so far this season, having also received one at the German Grand Prix.

The penalty comes at a track where Haas has performed strongly so far this weekend. Esteban Gutierrez set the tenth-fastest time in final practice after Grosjean’s stoppage.