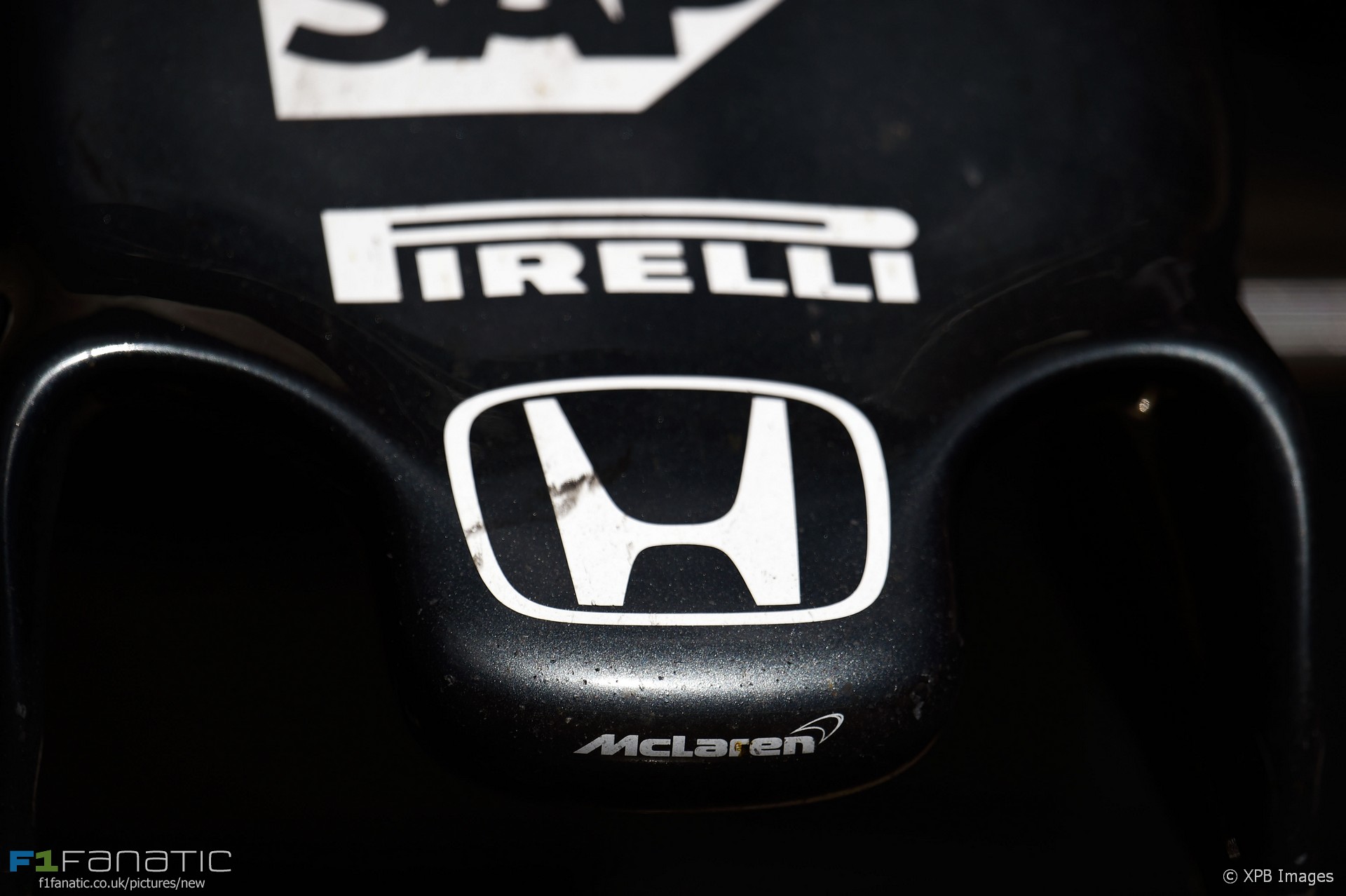 In the round-up: Honda could be ready to supply a second F1 team from 2018.

Honda expands UK base with second team in mind (Autosport)

"Maybe at the end of next year we have to say that we are ready to prepare an engine for another team, so we will prepare the organisation."

"A manufacturer not currently involved in F1 conducted a data-gathering exercise at the Singapore Grand Prix to check on the progress on the current power units."

"To be honest I was a little disappointed at the beginning - it was a tough moment for me to understand that F1 would have to wait another year."

Damon Hill: ‘I worshipped my father but when he died I had a chance to be myself’ (The Guardian)

"It’s a very difficult thing to carry on in the same profession as your parents if they have been successful."

From the cockpit: Felipe Nasr on lights and shadows in Singapore (F1i)

"I was expecting so much more from qualifying, something that did not happen due to a small."

How F1 can learn from U.S. sports (ESPN)

"Four of the teams run predominantly grey/black schemes which just do not look great on the race track."

Apple Kicks the Tyres at McLaren (The New York Times)

"A McLaren deal is probably already no more than a dot disappearing over the horizon."

Incredible: @heineken joins @f1 , then hopes to influence calendar with GP in Vietnam! F1 should race for fans, not chase beer drinkers!

I won't be driving FP1 in Malaysia due to a change of the timetable. But I will be in Abu Dhabi and hopefully on another FP1 aswell ! 🙂 #F1 pic.twitter.com/td8i2g5Nhx

Magnussen has to be the driver with top physical condition. He also had a water bottle problem (namely overheating from a mechanical issue) two years back in Malaysia, traditionally another very hot and demanding race.

This all only sharply contrasts with his father admittedly barely even working out during his own F1 experience.
@JohnBeak

Sebastian Vettel led a one-two for Red Bull in qualifying for the Singapore Grand Prix five years ago today: