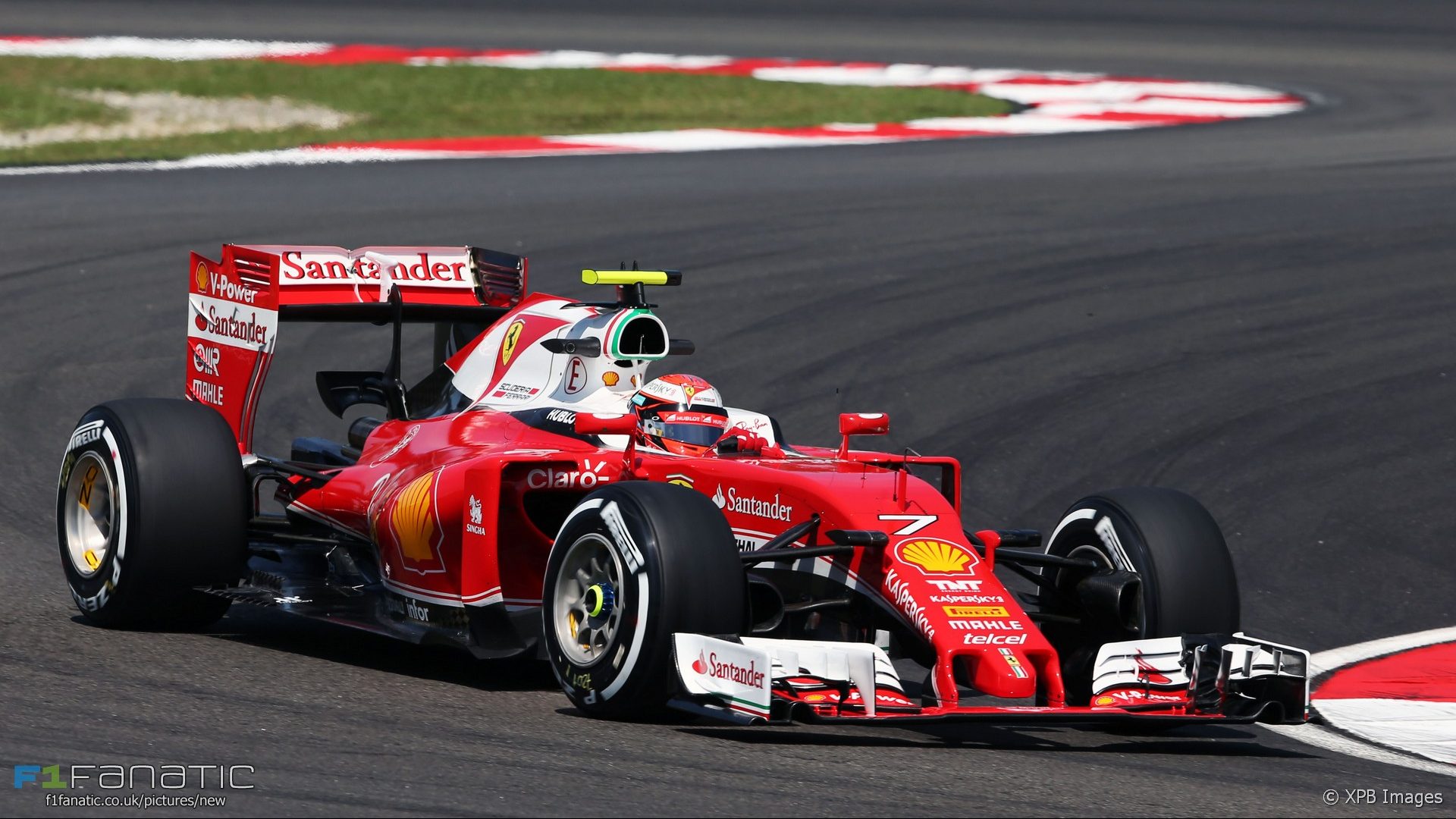 Mercedes were well clear of their rivals in therms of one-lap pace at Sepang, but the race simulation runs raised prospects of a much closer contest.

All the front-runners favoured the soft tyre for their longest runs during the second practice session. Max Verstappen and Sebastian Vettel’s lap times compared particularly well with those by the silver cars.

Although the Mercedes drivers were generally a few tenths quicker towards the end of the stint, Vettel’s tyres were slightly older. In terms of overall tyre age, Vettel was able to lap within a tenth of a second of Nico Rosberg in the sub-1’41s bracket on his 16th lap. Hamilton’s pace was a close match for that as well.

“I think we had a decent day,” Vettel reflected. “We were testing quite a few things, and our pace didn’t look too bad, at least from what I was told inside the car.”

“Mercedes looked again very strong today on long and short runs: as for ourselves, we are pretty happy with the short runs, but I haven’t seen much yet of what the other people did for their long runs.”

Verstappen’s long-run stint for Red Bull was potentially even quicker, though he didn’t run his soft tyres quite as long as the Mercedes drivers did. However it was his medium-tyre stint which really caught the eye as it included four sub-1’40s laps. Rosberg’s quickest time on the same tyre at the end of the session was a 1’40.083 (Hamilton used the hards).

“Our short runs need to get a bit better but the long runs are looking strong,” said Verstappen. “The pace on the soft tyre felt decent, I feel like that tyre has potential on a long run and it allowed me to throw the car into the corners like I wanted to.”

“It’s hard to tell where other drivers are on the first day but Sebastian (Vettel) looks strong, so we need to improve our short run in order to be competitive.”

With qualifying due to start three hours later than today’s second practice session did, we could see greater swings in form than usual. But it’s unlikely Ferrari or Red Bull will find the six-tenths-to-one-second they are missing over a single lap compared to Mercedes.

Their best chance to get ahead of the Mercedes drivers will come at the start. We’ve seen the silver cars struggle to get away well on several occasions, most recently Italy (Hamilton) and Germany (Rosberg). If they can get ahead, today’s evidence suggests they have the pace to stay there.