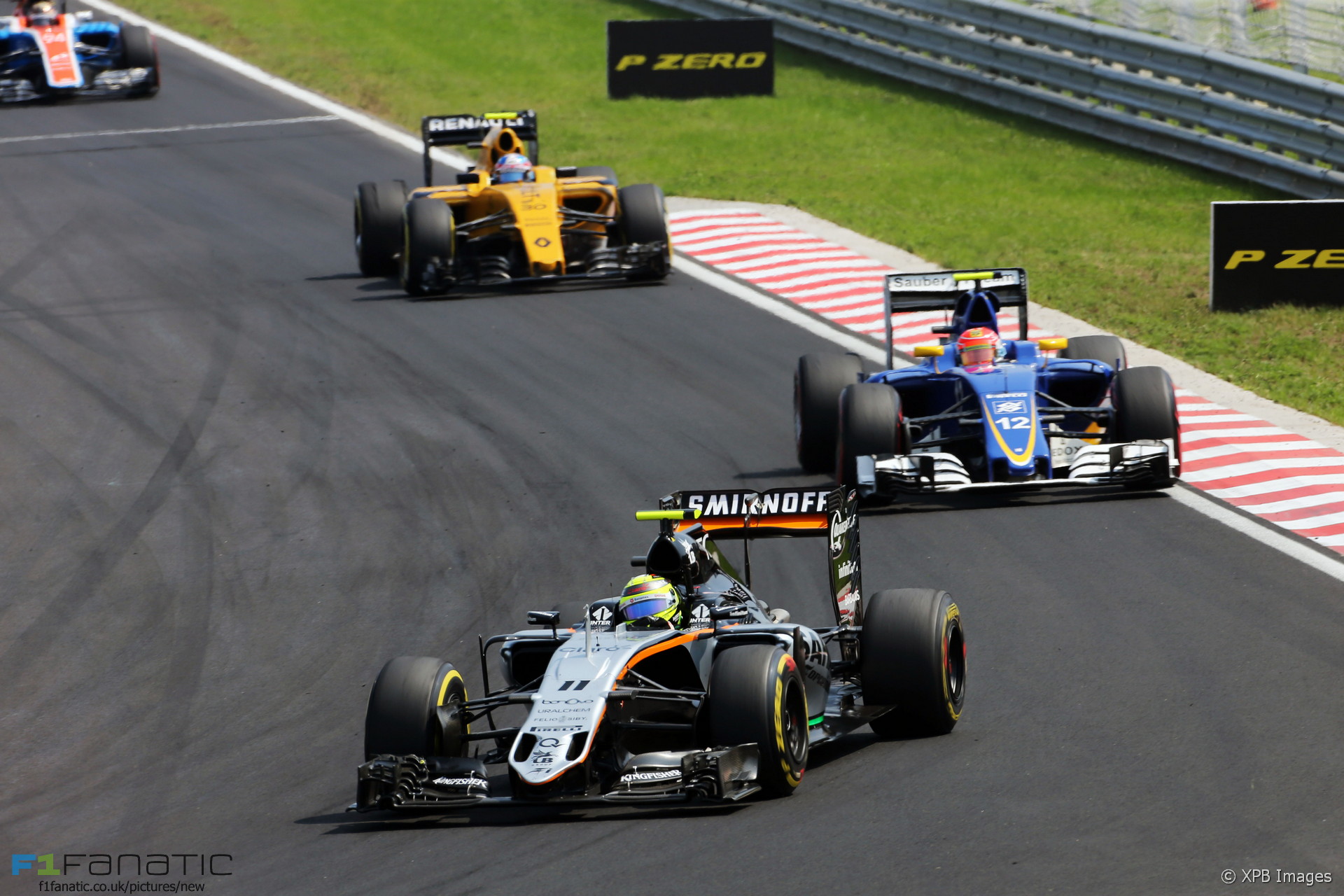 Progress is being made on a complaint to the European Union about Formula One according Force India deputy team principal Bob Fernley.

Force India lodged the complaint along with Sauber one year ago with the EU’s competition commission. Fernley revealed the EU has sent requests for further information to other parties.

“It has gone through due process,” Fernley confirmed during today’s FIA press conference. “I can confirm that it’s gone to the next level in terms of a request for further information from the EU.”

“Who those have been sent to I don’t know. From our point of view, because we’re in a legal process with them, we can’t say anything about what we’re doing. But I can confirm that it is at that stage, from an EU point of view.”

Fernley also did not rule out the possibility of a similar complaint being pursued through the American courts.

“I think it’s not appropriate for something where we’re getting legal advice, it’s probably a bit speculative,” he said.

“But for sure everything’s still on the table from our side. We’re very, very committed to challenging what we believe is a very anti-competitive system with these bi-lateral agreements. Whatever it takes to deliver that, we will certainly look at.”