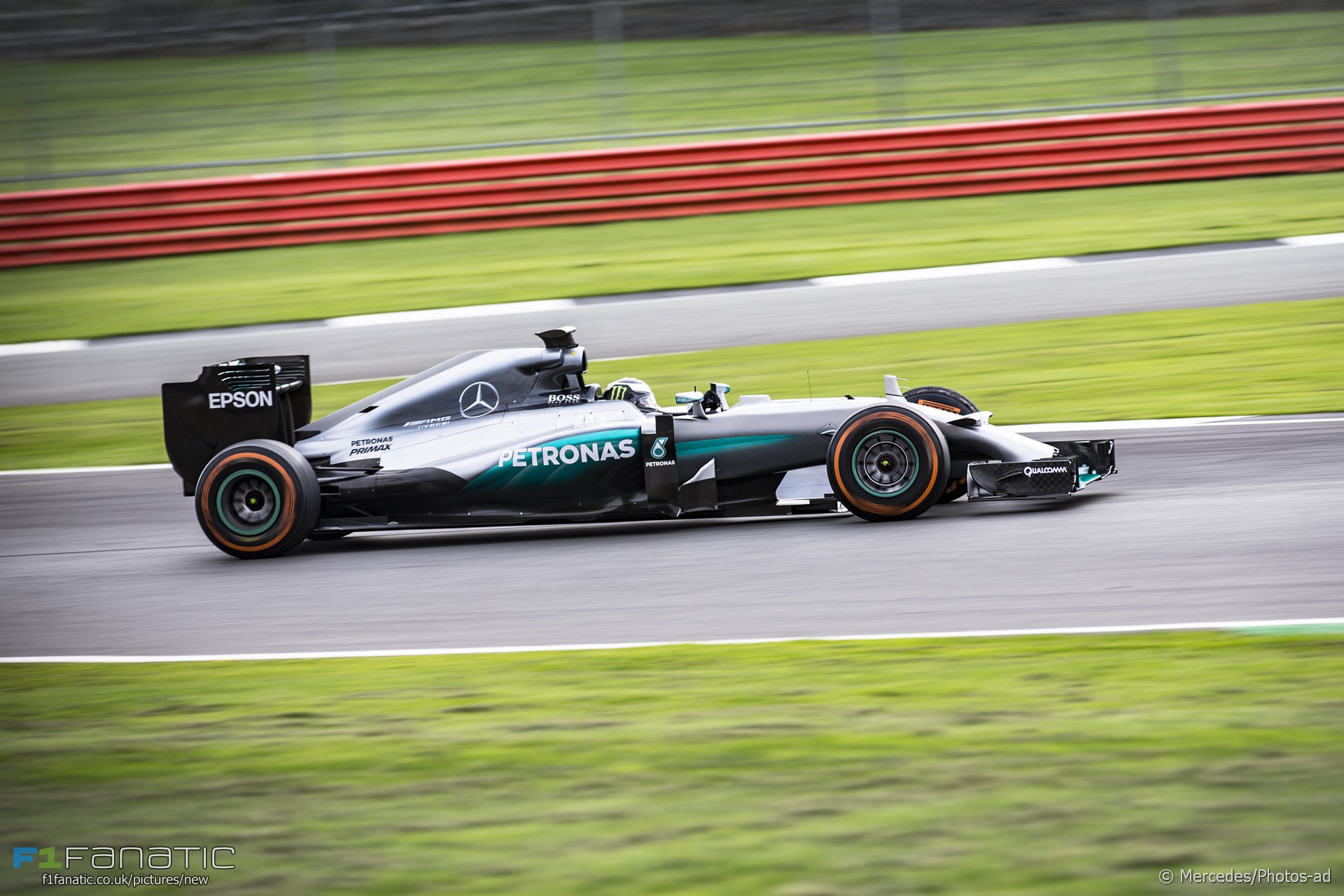 “First of all I want to say thank you to Monster Energy for giving me this opportunity,” said Lorenzo after yesterday’s test. “It has been a great experience, like a dream come true.”

“The past few days for me have been very special. I had the opportunity to work alongside some of the best engineers in this sport, drove the F2 car, had simulator test sessions and finally, I got to drive the real deal.

“Today I experienced driving a Formula One car. It’s been an amazing day. I’m very satisfied with the lap time in the last run. From what the engineers were saying, my times were really competitive. The car is so smooth, I expected a more twitchy and difficult car but in the end everything was so good: the steering wheel, the engine, everything.

“It was quite easy to drive and the car in the corners is really, really fast and the grip of the car it’s unreal. In the first lap you feel the power but when you get used to it, it’s similar to a Moto GP bike but in the corners, you are in a different world, about 40kph faster in the middle of the corners. Also it surprised me how late you can brake and the amount of grip the car can support in full throttle in the fast corners is insane.”