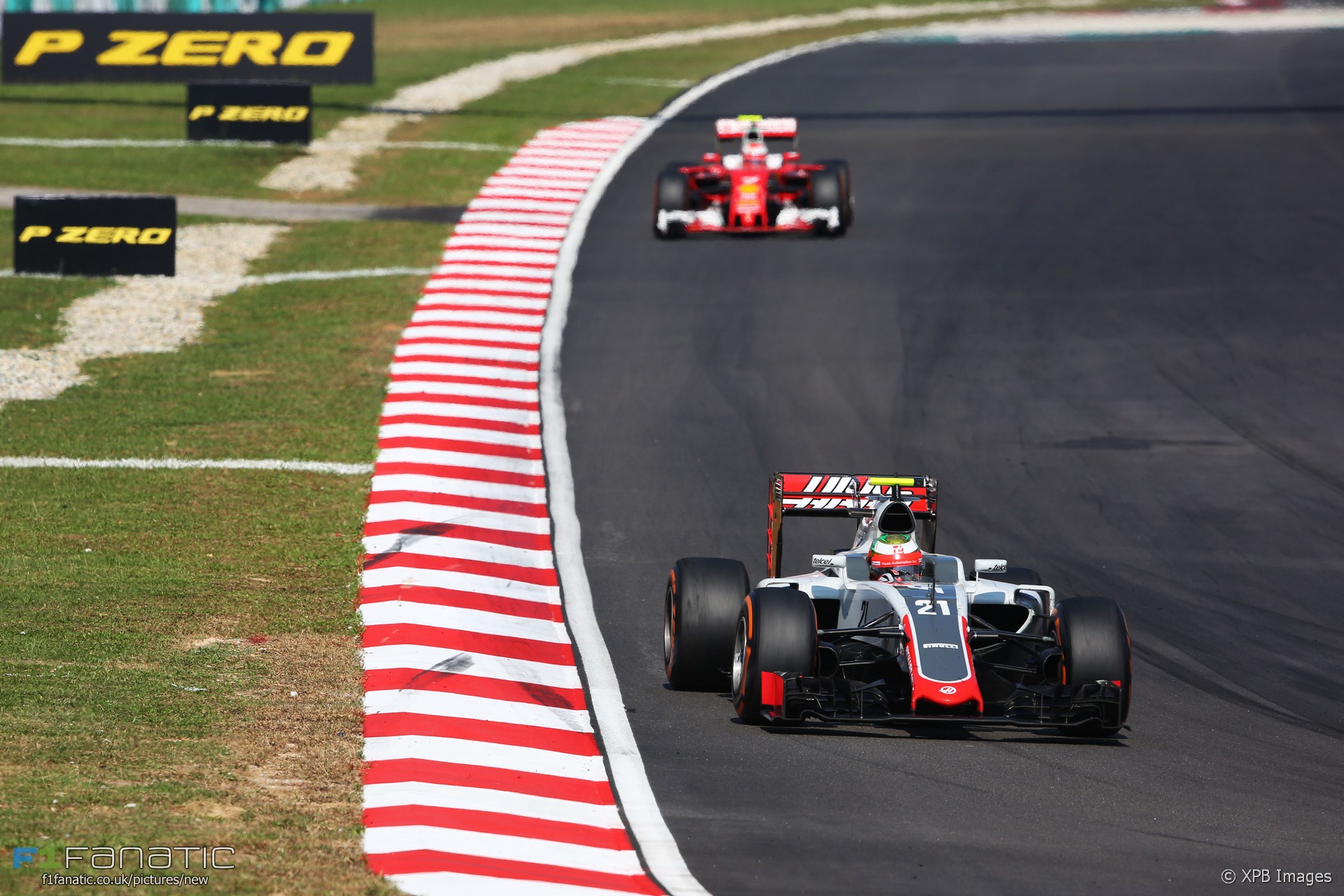 An additional warning will be given to a car which is about to be lapped by a rival following complaints from some drivers during the Japanese Grand Prix.

Formula One’s marshalling system will now be used to let drivers know when a car which is a lap ahead is within three seconds of them. When that gap falls to one second they will begin to receive blue flag warnings.

The FIA issued the following note to teams ahead of the United States Grand Prix:

“Article 27.9 of the Sporting Regulations requires drivers who are caught by another car about to lap him to allow the faster driver past at the first available opportunity. The F1 Marshalling System has been developed in order to ensure that the point at which a driver is shown blue flags is consistent, rather than trusting the ability of marshals to identify situations that require blue flags. Whilst this has been largely successful the way in which teams and drivers use the system seems to have become inconsistent.”

“It should be noted that the aim of using F1MS is ensure consistent application of the rules, additional instructions may also be given by race control when necessary.”

12 comments on “Drivers to get extra blue flag warning”