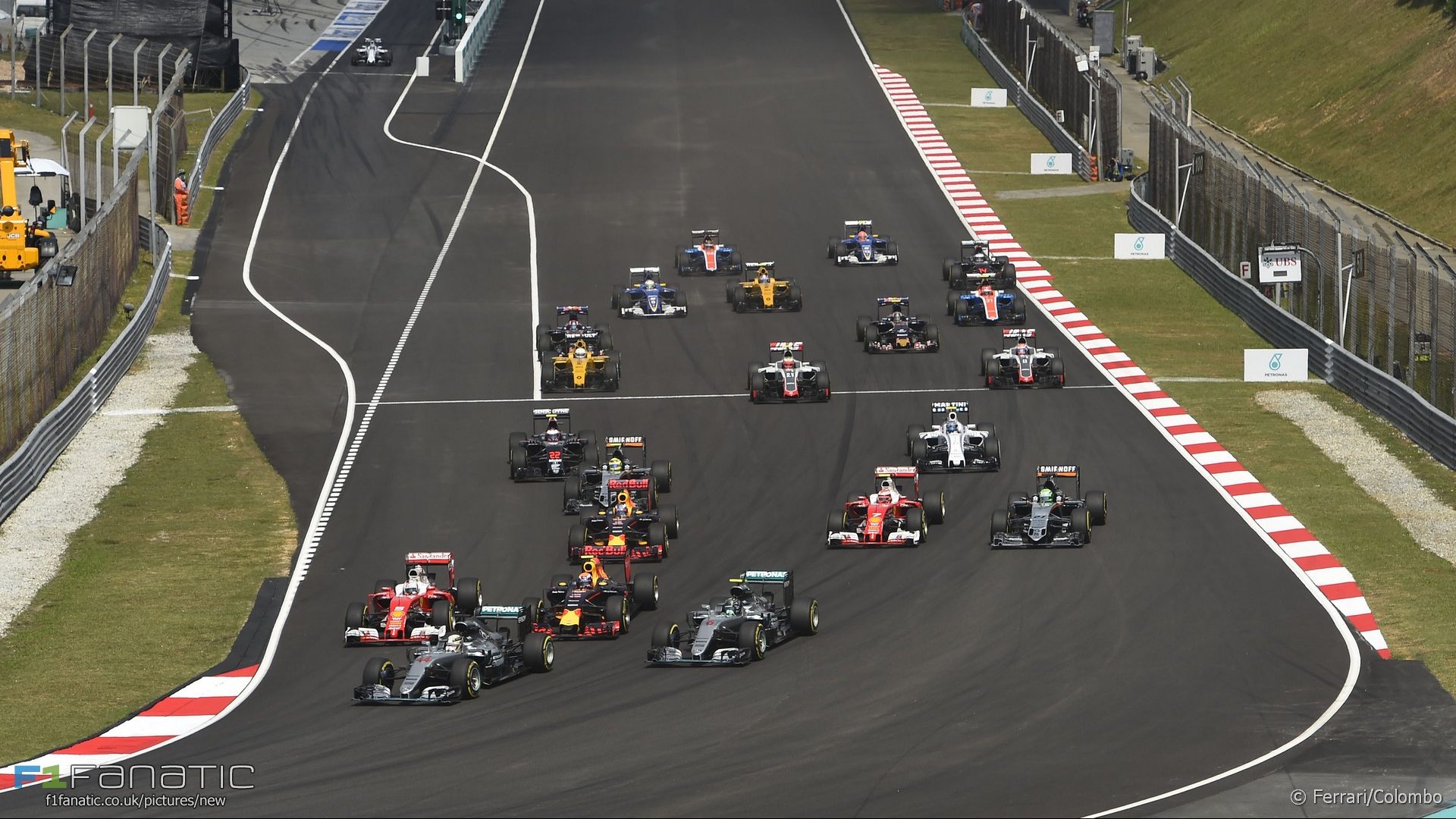 The CEO of the Sepang International Circuit has said the track may drop Formula One having held the Malaysian Grand Prix since 1999.

Datuk Ahmad Razlan Ahmad Razali told reporters the circuit is discussing the future of the race with Malaysia’s ministry of finance amid concerns over falling ticket sales and record low television viewership.

“Maybe it will do Malaysia good to take a break,” said Razlan. “I think the product is no longer exciting. It’s being dominated by one team.”

Mercedes, whose title sponsor is Malaysian petrol firm Petronas, has won all bar two of this year’s races. The Malaysian Grand Prix was one of the races it did not win, following Lewis Hamilton’s engine failure.

The Sepang circuit underwent a major renovation ahead of this year’s race. Less than 60% of the available tickets were sold whereas this weekend’s Moto GP event is already sold out despite the championship already being decided.

Malaysia’s minister for youth and sports Khairy Jamaluddin responded to the report on social media by saying Malaysia should stop holding F1 races, at least temporarily.

“I think we should stop hosting the F1,” he said. “At least for a while. Cost too high, returns limited.”

“When we first hosted the F1 it was a big deal. First in Asia outside Japan. Now so many venues. No first mover advantage. Not a novelty.”

Jamaluddin pointed out that rivalry from the nearby Singapore Grand Prix plus other races in China and the Middle East have drawn foreign visitors away. “Returns are not as big,” he said.

The Malaysian Grand Prix is listed on the 2017 F1 calendar published by the FIA last month. It was moved to a later slot in the calendar this year alongside the race in Singapore less than 300 kilometres away. Last year the race promoters signed a three-year deal with FOM to continue holding the race until 2018.

59 comments on “Malaysia may drop F1 over falling popularity”