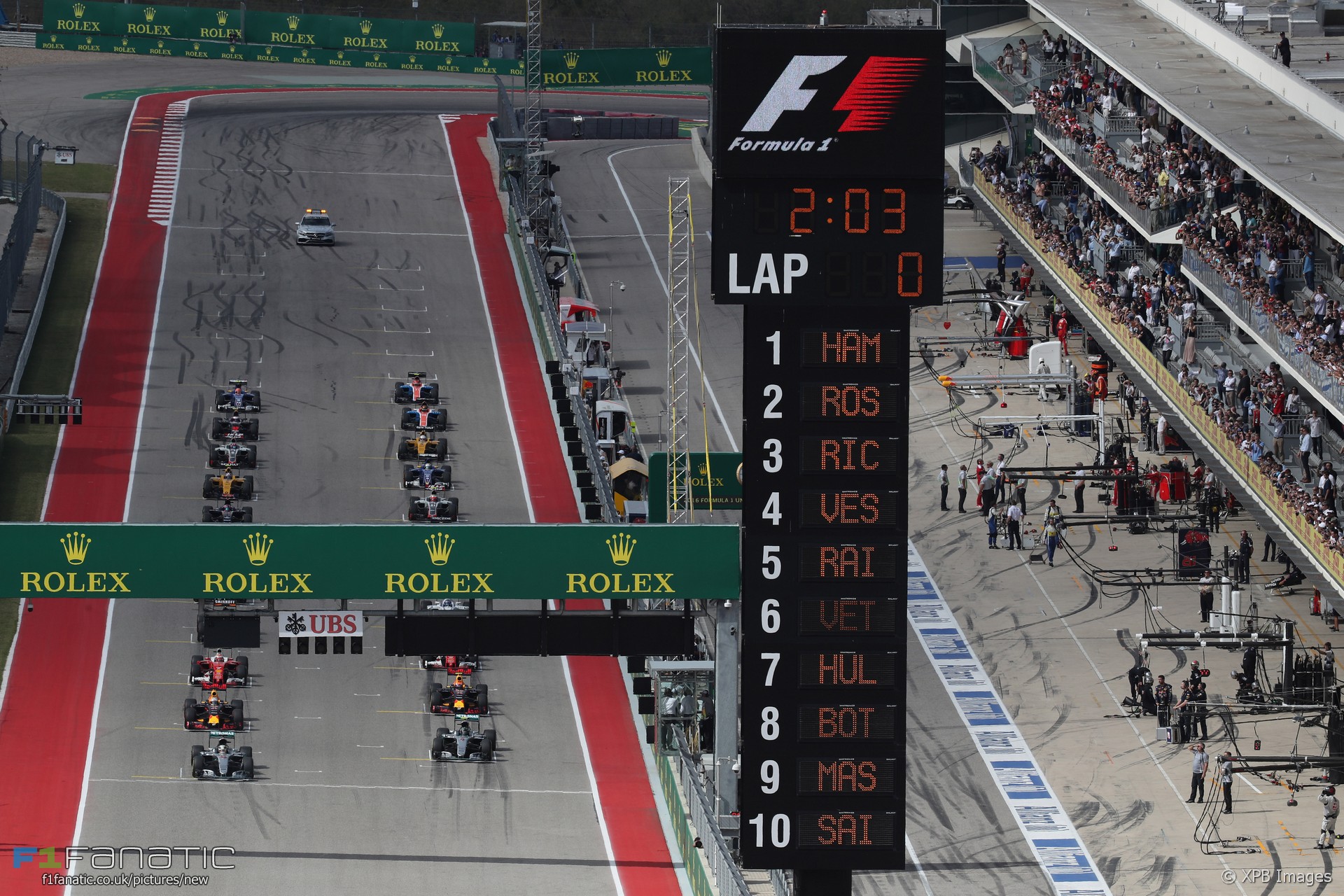 In the round-up: Jenson Button believes Formula 1 should contemplate reducing the length of grands prix to make the sport more attractive to younger viewers.

"People's attention spans these days are terrible, including mine. Short races, short sports are on the up. For example the sprint in track and field, people love it because it's short, it's a burst of energy while a grand prix is an hour and a half."

"The team will one run car with Carbon Industrie brakes through both practice sessions on Friday at Interlagos, with the possibility they will then also be used in the race."

"We built such a huge circuit to host big events like F1. Yes, under the circumstances, it is not at all our focus but when the situation improves, we will surely think about making better use of the track.”"

"I grew up watching Formula One with Ross at Ferrari and then the next thing you know I'm in my mum's kitchen having a cup of tea with him, he's come to visit me to talk about joining the team and how he would love for me to drive for them."

"A team member was robbed while traveling from the airport towards the city on Wednesday when in heavy stationary traffic. Wallets and watches were taken and there were no physical injuries."

You seeing that crowd for quali? You feeling that buzz? Now tell me why we have to go to China, Russia, Bahrain, Baku, Abu Dhabi.

Yesterday was about low grip, low temps & discovering how the 3 compounds work. The supersofts drop away quickly. Headache for strategy #F1

Megahappy with Q2 and P16 in Qualifying. Many thanks to my team for the awesome job during the whole weekend!
#PW94 #ManorRacing

With Mobil 1 opting to switch from McLaren to Red Bull and BP rumoured to be a potential replacement, @jaymenon10 recognises how important the often-overlooked matter of fuel is…

From a marketing perspective BP’s return to F1 is a great thing for them as a company. Their reputation took a massive hit after Macondo. This will be good PR for them.

However, Mclaren and Honda, how much of their development would be affected by change in fuel? Fuel has become an extremely important element in the current formula. Let’s hope that this late change doesn’t derail their progress.
@jaymenon10