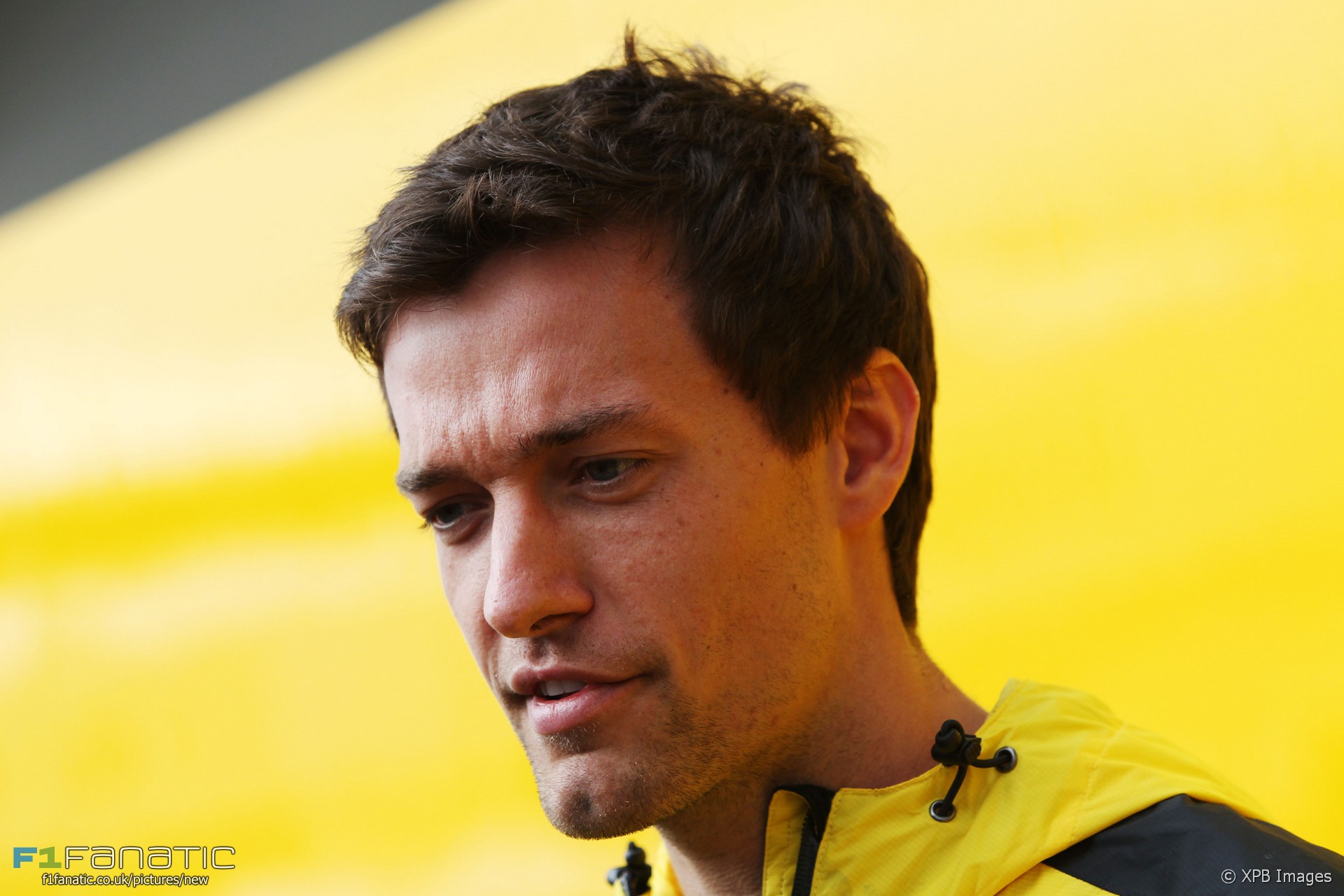 Jolyon Palmer will stay at Renault for a second season in 2017, the team has confirmed.

Palmer week be joined by Nico Hulkenberg, whose move to the team from Force India had previously been announced.

“Jolyon has shown his hunger to develop with us as the team grows and we have been impressed with his increasingly strong performances on track as the season has progressed,” said Renault’s Jerome Stroll.

“We are confident that the combination of Jolyon and Nico Hülkenberg offers a very promising driving force to meet our goals. Jolyon understands the team’s spirit and motivates everyone he works with. The line-up of Jolyon and Nico harnesses the benefits of continuity and fresh blood. I am sure that having Nico as a team-mate will help push Jolyon to greater achievements.”

Palmer said he “can’t wait to reward the team’s faith in me on track”.

“Having worked out of Enstone since 2015 I can fully appreciate the development of the infrastructure this year. This means I share the excitement of the team looking to 2017 and our new car.”

“For me, it’s been a steep learning curve driving in Formula 1 and I know that I am performing better than ever, and that there’s still more to come. There is tremendous drive and enthusiasm in Enstone and Viry looking to next year and I am honoured to be part of this.”

The news means Kevin Magnussen will not drive for the team next season.

“We thank Kevin Magnussen for his efforts in 2016 as he has done a great job for us this year,” said Stroll. “We wish him all the best for 2017 and beyond.”