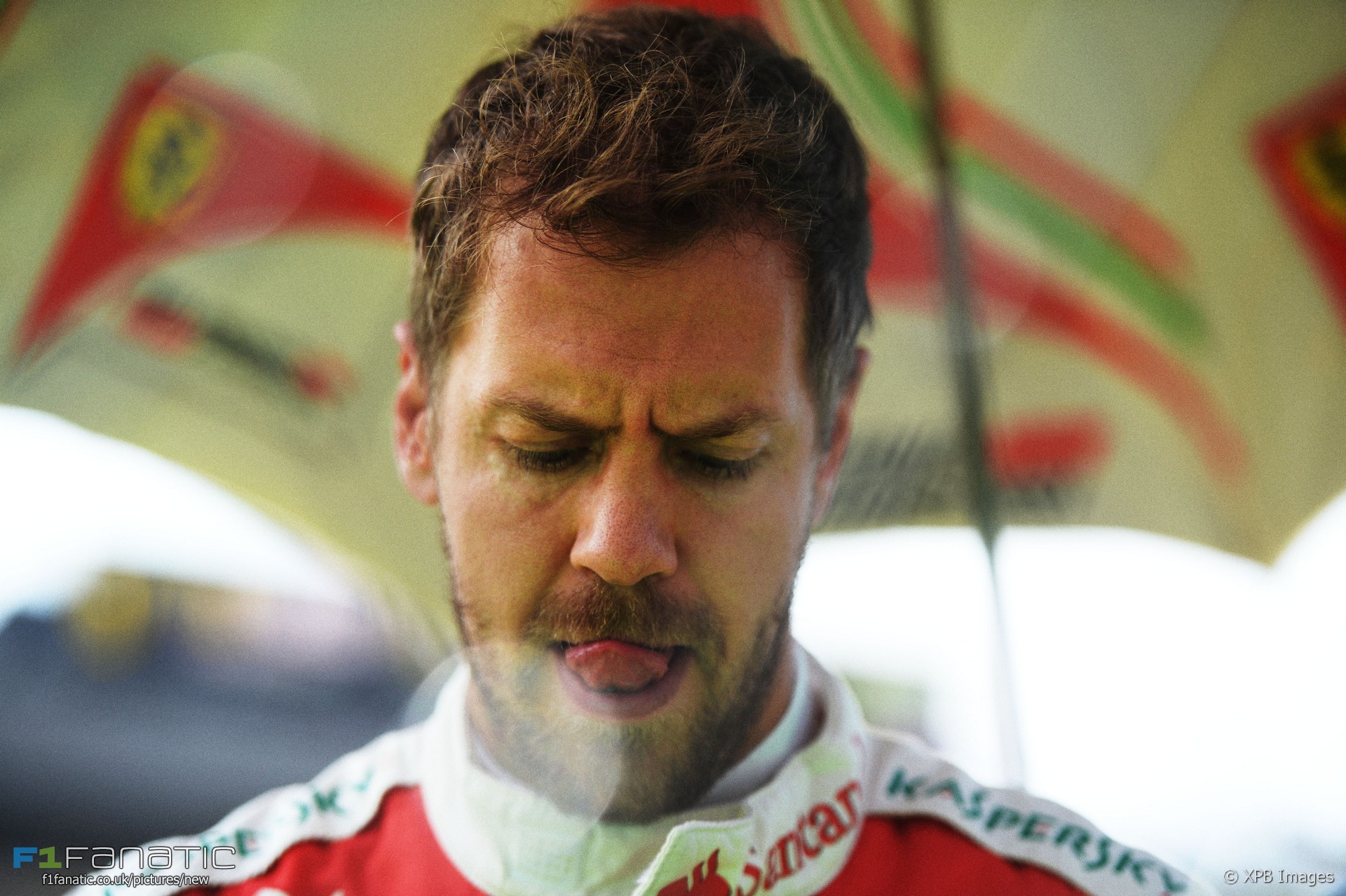 The FIA has rejected Ferrari’s petition against Sebastian Vettel’s penalty from the Mexican Grand Prix.

The stewards of the race rejected Ferrari’s claim to have obtained new evidence regarding the incident between Vettel and Daniel Ricciardo which led to Vettel receiving a ten-second time penalty.

Ferrari also argued their case by relating it to Vettel’s incident with Max Verstappen a few laps earlier. Verstappen was later judged to have broken the rules by leaving the track when defending his position from Vettel and was given a five-second penalty after the race.

However Ferrari’s argument that race director Charlie Whiting was required to tell Verstappen to let Vettel through on the track was also rejected by the stewards. They pointed out that although Whiting has the power to do so he is not required to.

In a series of fraught exchanges at the end of the race Ferrari informed Vettel on multiple occasions that Verstappen had been told to let him by. However the messages involving Verstappen which were broadcast included a discussion over whether to let Vettel by ended with the recommendation that the Red Bull driver should “stay there”.

The Stewards of the 2016 Mexican Grand Prix convened a hearing today at 1645 hrs Brazil Time, to hear a request from the Entrant of Car 5, Scuderia Ferrari, to review the decision in Document 38 from that event.

The request was lodged in accordance with Articie 14.1 of the FIA International Sporting Code.

The hearing was conducted by teleconference.

Scuderia Ferrari argued in its written submission that the ‘new element’, in accordance with Article 14.1, existed. In its verbal submissions it also argued that there were two ‘new elements’.

Specifically the Scuderia argued that the Race Director, pursuant to Article 27.4 of the FIA Formula One Sporting Regulations, had the ‘power’ to instruct the driver of Car 33 Max Verstappen, to give back the alleged advantage he had gained when leaving the track on a previous lap to that of the incident involving Car 5 and Car 3 driven by Daniel Riccardo.

Scuderia Ferrari also argued that the GPS data it presented was a ‘new element’.

The Stewards heard extensive verbal submission and argument for at parties.

When asked if the GPS data in any way contradicted the telemetry and other evidence that the Stewards concluded showed that the driver of Car 5 had steered whilst under braking at Turn 4, Mr Clear conceded that it did not.

Article 14.2 of the International Sporting Code gives the Stewards the sole discretion to determine if a new element exists.

Having received all the written and verbal submissions and carefully considered them, the Stewards decide there is no new element.

All parties are reminded of their right of appeal under the International Sporting Code.