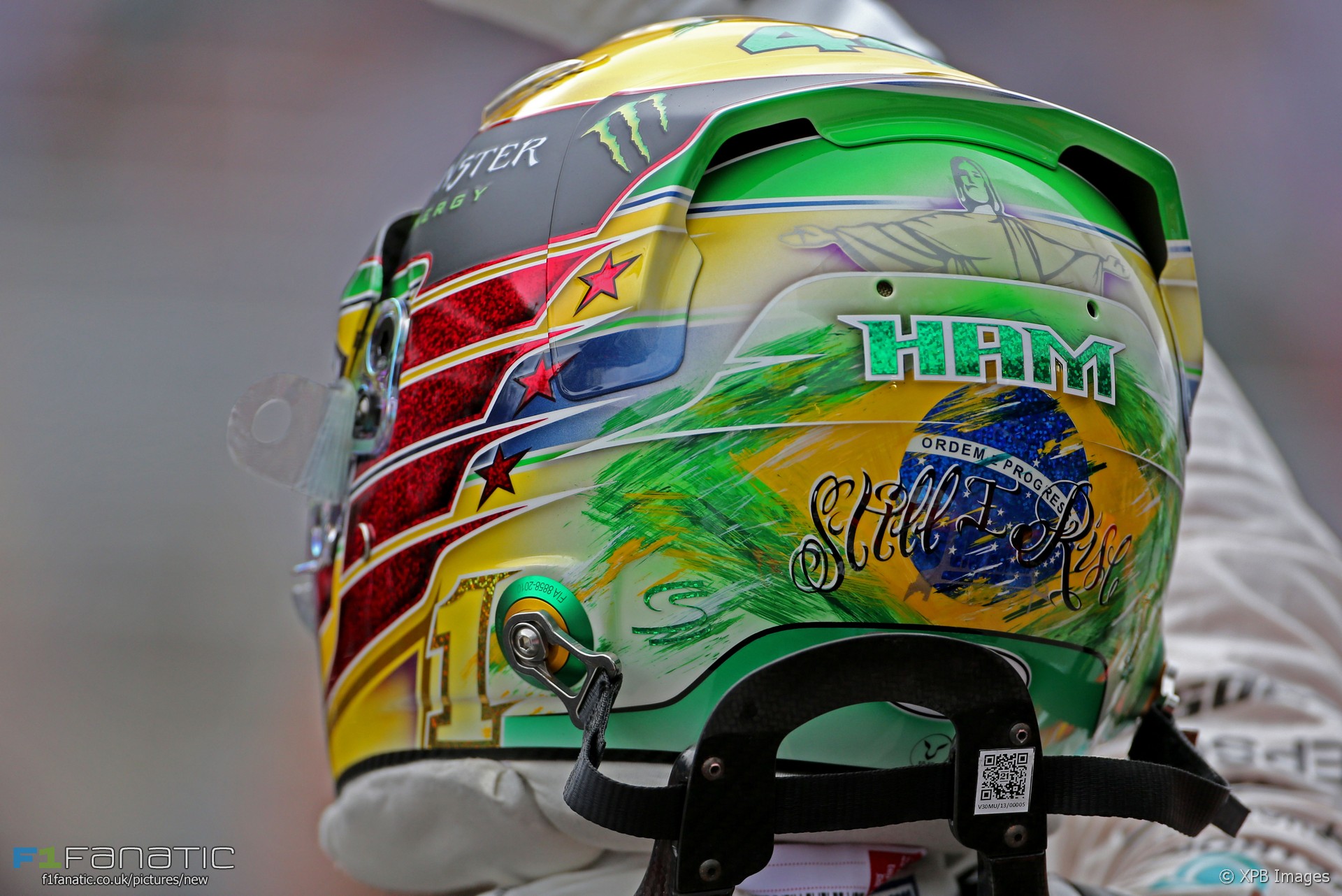 Lewis Hamilton says the Brazilian Grand Prix must stay on the calendar amid doubts over the race’s future.

Formula One CEO Bernie Ecclestone has indicated the race is in doubt for next year despite the organisers having upgraded the paddock facilities for this year.

“I don’t know how it is for these guys but obviously I’m aware of the battle that people are having here with the economy and I’m hopeful that with the things that are going on in the world, that will pick up,” said Hamilton.

“This is a grand prix that must stay,” he added, “it’s a part of Formula One’s heritage, I believe, and it’s one of those original circuits which we can’t lose.”

Hamilton, who is a lifelong fan of Brazilian champion Ayrton Senna, pointed out the race attracts a much larger crowd than others on the F1 calendar.

“The fans are really what make a grand prix,” he said. “There are some grands prix we go to and we don’t have a third of the fans we get here.”

“So for me it’s very important, I hope that it does stay but I also understand that there is a lot of money that it takes to put on this event and it could do a lot of great things for this country and for the people here.”

Felipe Massa, who will start his final home grand prix at the track tomorrow, previously suggested the threats being made about the Brazilian race are a negotiating tactic.