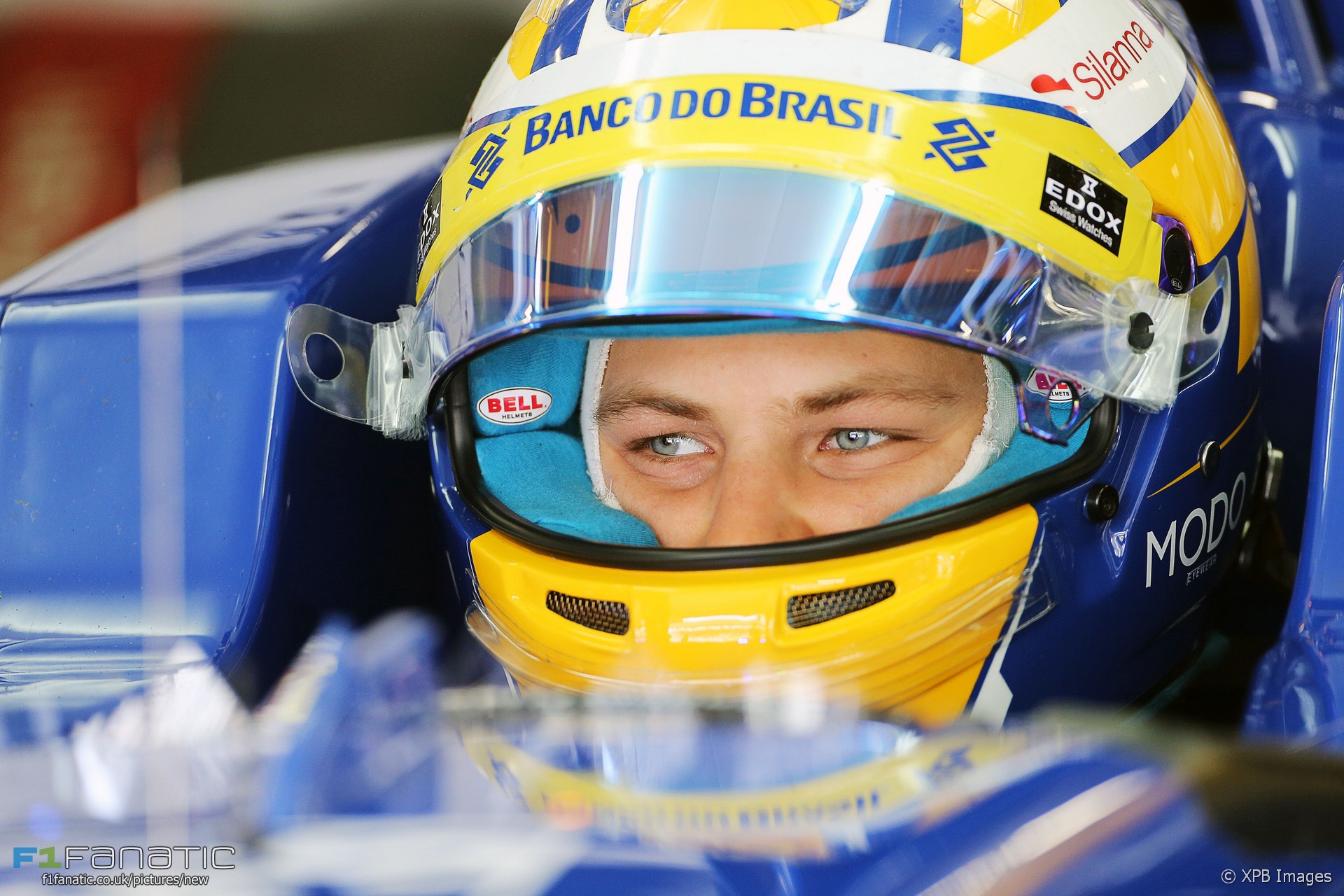 Marcus Ericsson will continue to drive for Sauber in 2017, the team has announced. However the identity of his team mate remains in doubt.

Ericsson has been partnered by Felipe Nasr at the team since 2014. Nasr scored the team’s first points of the year at the previous race in Brazil.

“A big thanks to everyone within the team for trusting in me again,” said Ericsson. “From a personal point of view, I have developed a lot as a driver during my time at Sauber.”

The team’s future was a matter of speculation earlier this year until it secured new investment from Longbow Finance.

“Since the new ownership there has been a positive push in the team so it will also be exciting to go into this new era,” Ericsson added.

“Many motorsport experts are becoming part of Sauber which is a good sign for the future. For 2017 my aim is to build on my performance from the second half of this season and to continue working hard with the team.”

Ericsson, who is yet to score a point this season, believes Sauber can “make our way up to the midfield with the objective to score points on a regular basis” next year.