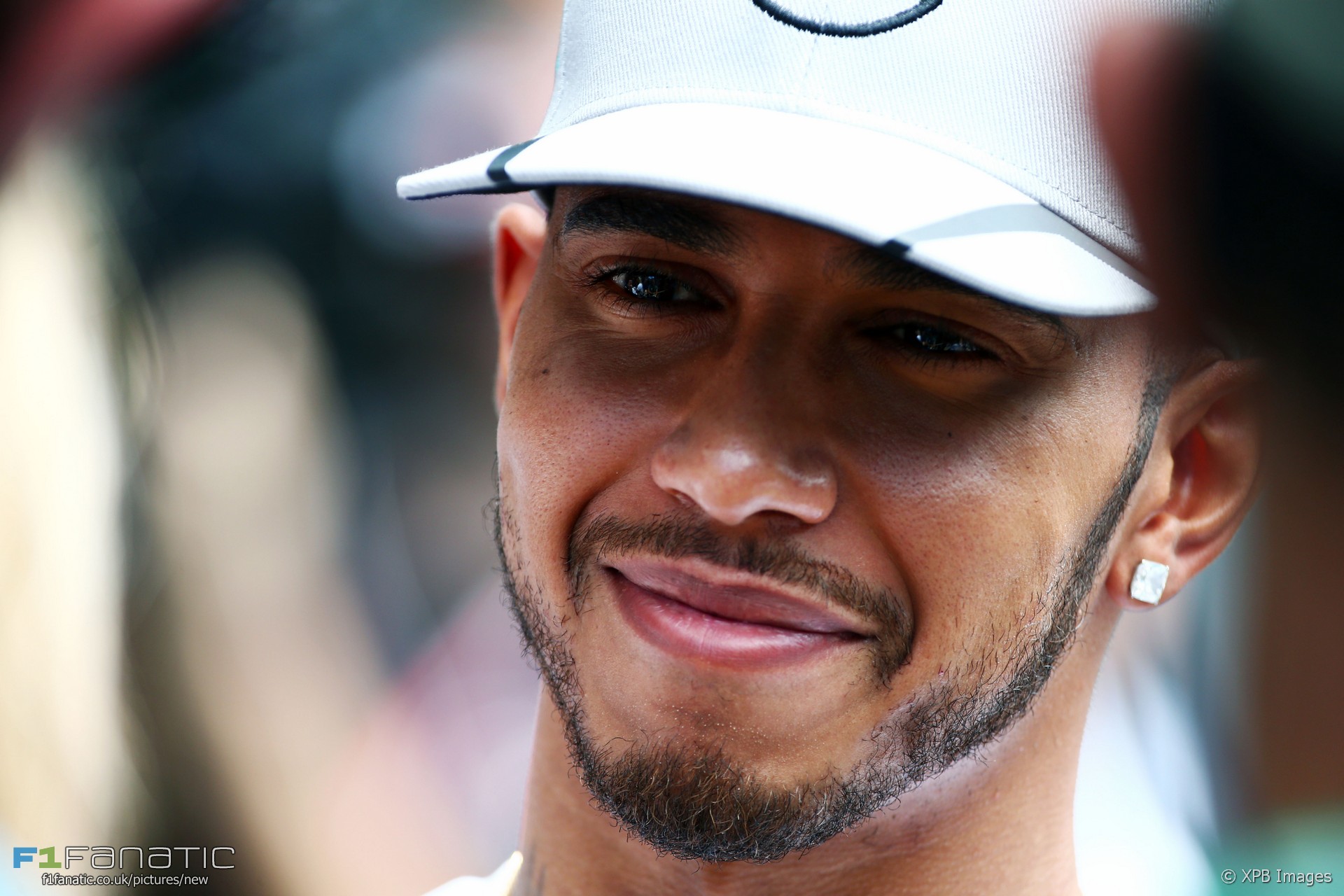 Lewis Hamilton says he faces “impossible odds” to beat Nico Rosberg to the championship in this weekend’s season finale.

The reigning world champion heads to Abu Dhabi needing to win the race with team mate Nico Rosberg finishing off the podium, in order to retain his crown.

“It’s not been a perfect season and I’m faced with pretty impossible odds no matter what I do this weekend,” Hamilton reflected. “But I can’t and won’t give up.”

“You never know what might happen – however unlikely it may seem. I’ll be proud of myself and what I’ve achieved as long as I feel I’ve given my all and performed at my best.”

“And, whatever happens, I’m proud of everyone who’s been a part of the success we’ve shared over the past few years. I’m approaching this weekend the same as I do every race. I want to win and I’ll give it everything to finish the season on a high.”

Mercedes executive director Toto Wolff says his team should be “very proud” of the fact one of its drivers will be champion again.

“But as a group we now have one very important final duty this season,” he added, “to give Nico and Lewis the platform they need to battle it out to the flag.”

“Both of them have been exceptional and either one would make a worthy champion.”

“It’s been a gruelling year for us all, with a record-breaking calendar and the added challenge of a new regulation set to prepare for in 2017,” Wolff added. “After such a battle of endurance, the winner can say without doubt that they earned it.”