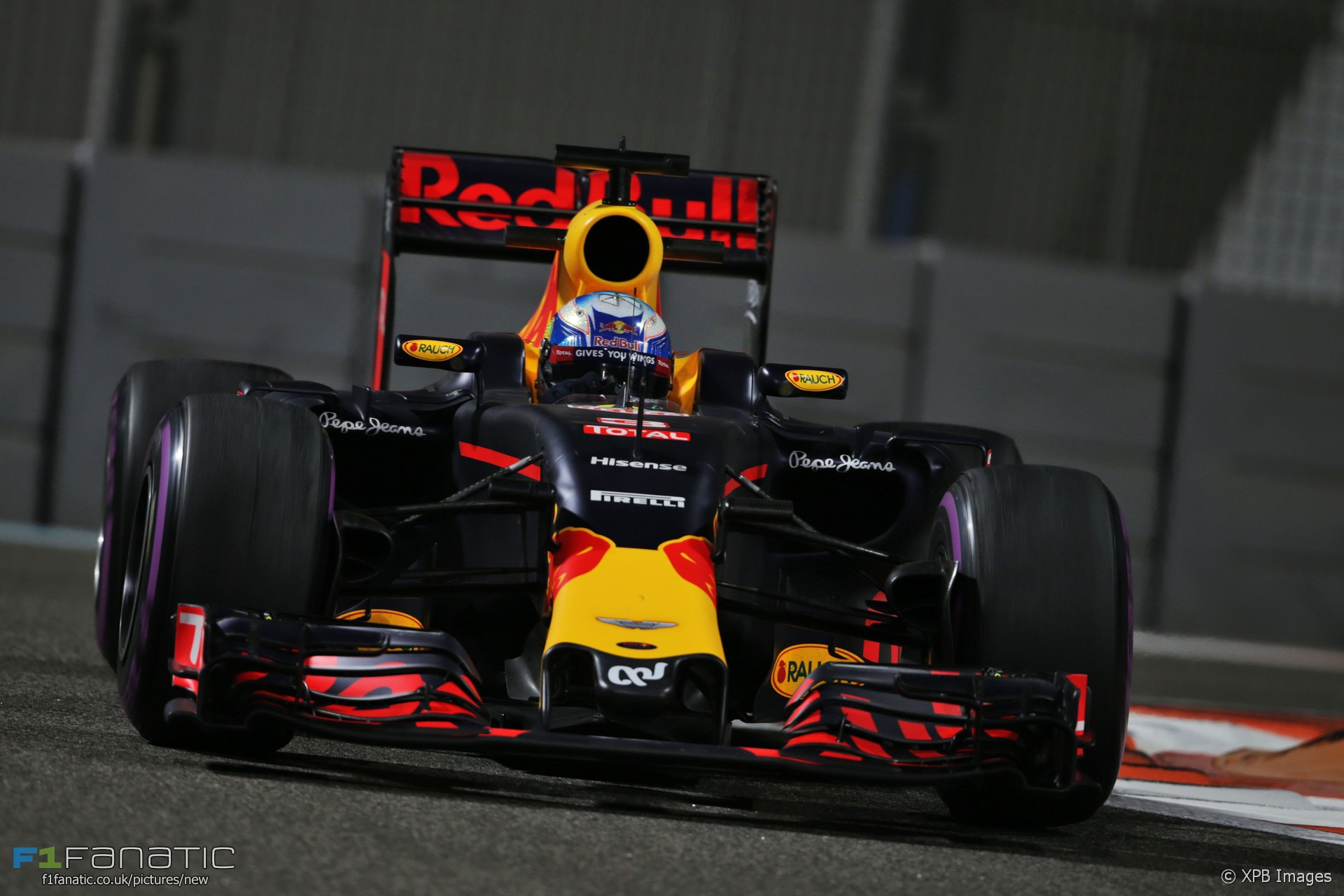 The last race of the season is a time for goodbyes.

Felipe Massa is leaving and so is the FIA’s long-serving deputy race director Herbie Blash. Jenson Button is more than likely hanging up his helmet for good too.

And there’s another change which is significant but has attracted much less attention. Formula One’s six-year experiment with high-degradation tyres is coming to an end.

When Pirelli arrived as F1’s official tyre supplier at the beginning of 2011 it was requested to provide tyre which would degrade in performance, force drivers to make more pit stops and encourage overtaking. However its new brief is to reduce degradation and allow drivers to push flat-out for longer.

We will discover next year whether they have been successful. For now the question is whether F1’s last race with high-degradation tyres will produce a lively race – and even decide the championship outcome.

You would have been forgiven for thinking the low-degradation tyres had arrived early during first practice. Nico Rosberg ran the ultra-soft tyre from the start and found such little drop-off that his eighth lap was just seven thousandths slower than his best.

Come second practice, when the track had cooled slightly, the ultra softs were not lasting quite as long. But several drivers were still able to improve their times after their first lap.

There was as good as nothing to choose between the Mercedes drivers whose sector times were within a few hundredths of each other. Lewis Hamilton was narrowly ahead but one of his rivals suggested his team mate had some more time in his pocket.

“Maybe Nico is holding back a bit and not showing Lewis too much,” said Daniel Ricciardo. “I think everyone predicts Lewis to take pole so it’ll be interesting to see how it plays out tomorrow.” Rosberg took pole position for the last two races at Yas Marina.

Hamilton has led the way in the last three races which has prompted speculation he may try to hold Rosberg up in the race to give himself a chance of winning the title. Max Verstappen reckons it’s a given. But Hamilton needs to qualify ahead of Rosberg in the first place to make it happen.

Practice gave Rosberg some encouragement on that score. First, because Hamilton was not that far ahead And second, because Ferrari appear to be quick enough over a single lap to challenge Red Bull.

Sebastian Vettel out-paced the two RB12s in second practice. If the red cars line up ahead of the Red Bulls that’s good for Rosberg, as they are likely to be less of a threat over a race stint. Vettel’s gearbox failure will not lead to a penalty as it occurred on a practice unit.

Red Bull’s practice pace on the soft tyres indicated they are in the same region as Mercedes (see below). Whether they get to use that pace will depend on whether the opportunity to pit early comes up and if they feel the rubber will last long enough – the story of the last six years.

18 comments on “Will F1’s last race on high-degradation tyres serve up a championship surprise?”