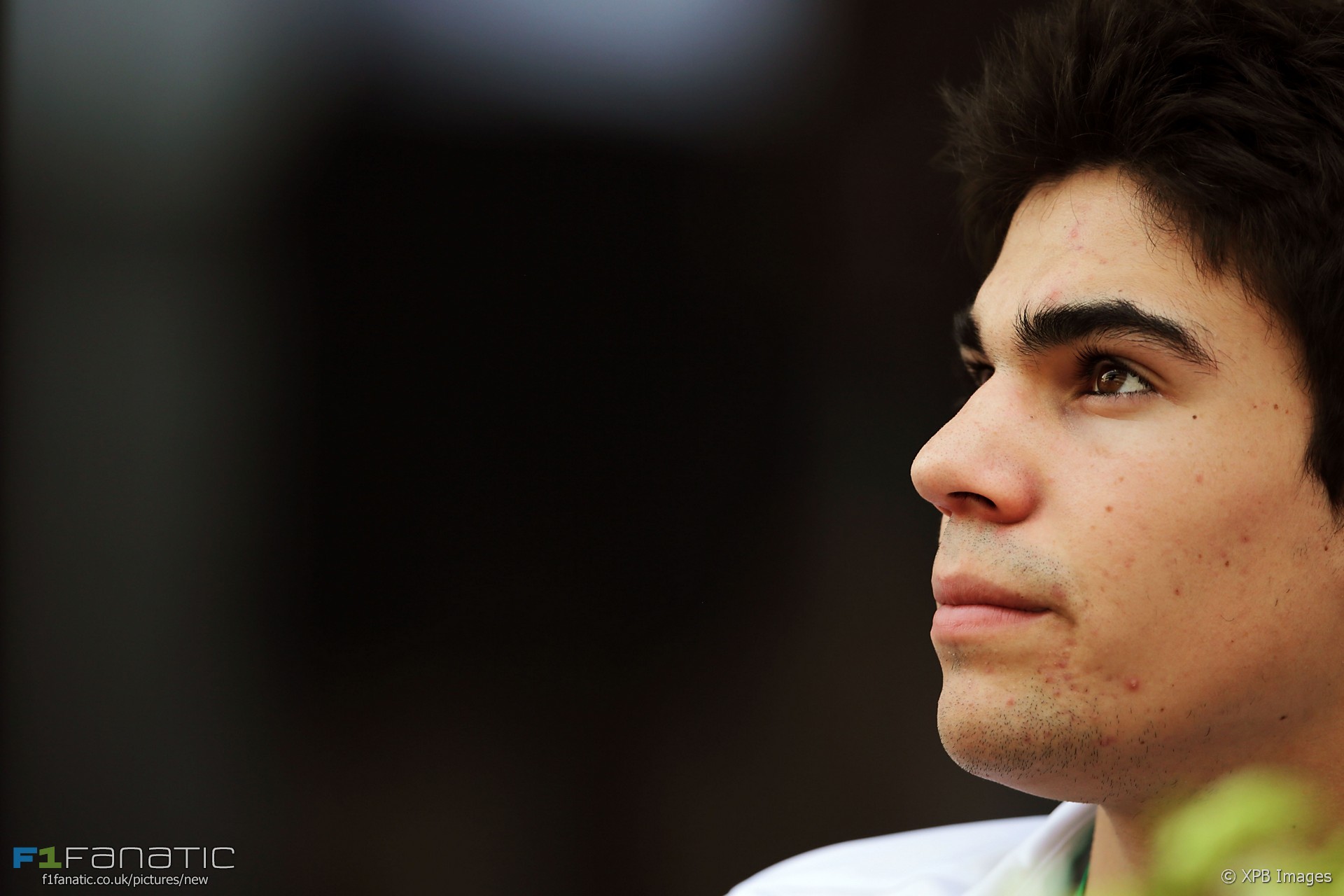 Stoffel Vandoorne and Lance Stroll, who will start their first full seasons of Formula One next year, have confirmed which numbers they will race with.

McLaren driver Vandoorne will race using number two. This is the lowest number available as reigning champion Nico Rosberg is the only person eligible to use the number one, but he will not be racing next year. The previous occupant of Vandoorne’s seat was Jenson Button, who used number 22.

Stroll, who will make his debut for Williams, will race using number 18. The 18-year-old’s seat was previously occupied by Felipe Massa, who used number 19.

The provisional entry list for 2017 includes two vacancies at Manor, one at Sauber alongside Marcus Ericsson and one at Mercedes alongside Lewis Hamilton.