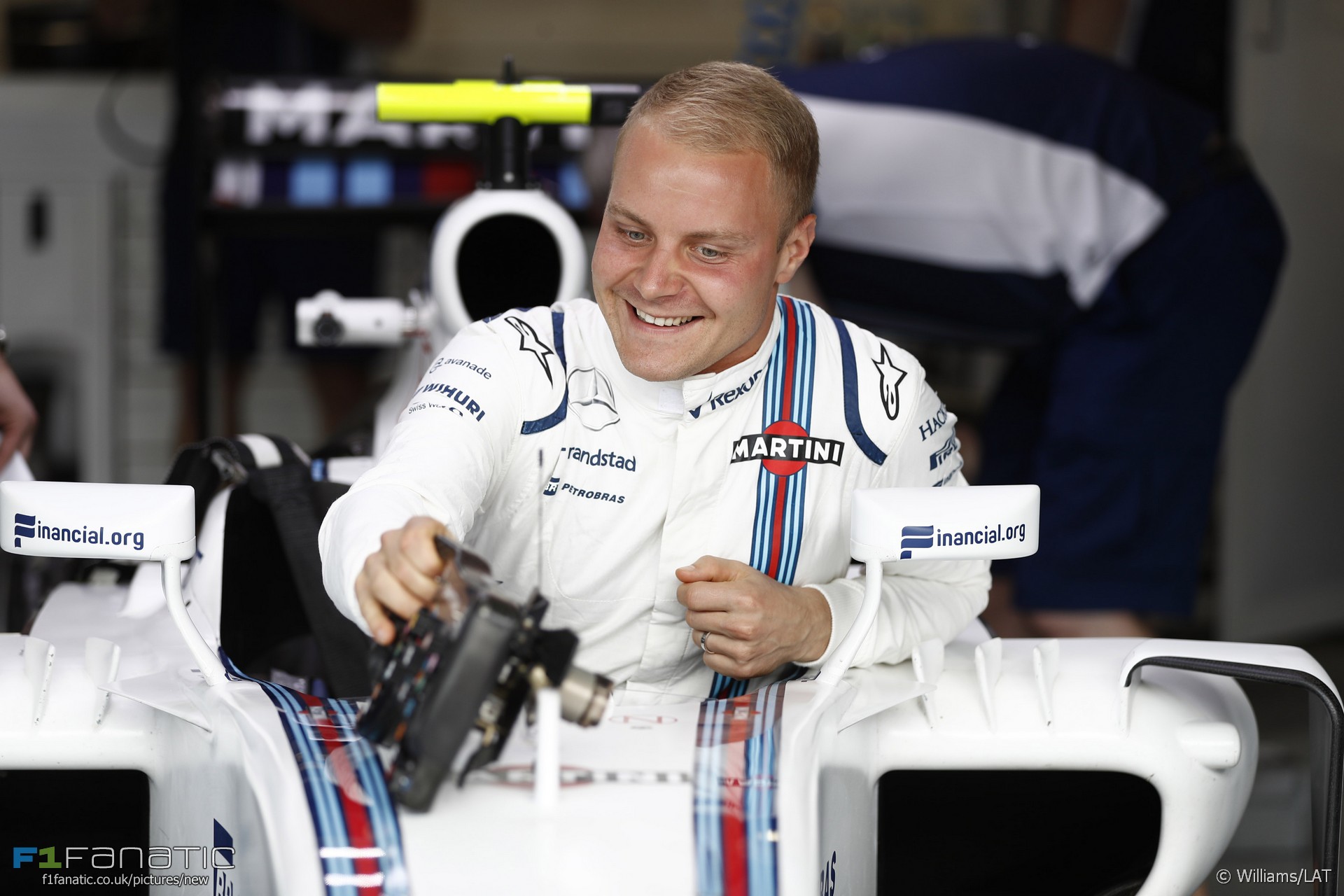 In the round-up: Valtteri Bottas has emerged as a leading candidate to take Nico Rosberg’s place at Mercedes.

"Wolff, who is part of Bottas' management team, sees the 27-year-old as a close like-for-like replacement for Rosberg - quick, a reliable and consistent points scorer, and relatively easy to manage alongside the more mercurial Hamilton."

"There are already whispers that Ferrari – under Byrne’s watchful eye – has found solutions that come from clever interpretation of the rules."

Rosberg keen to try his hand at acting (F1i)

"I know several actors in Germany so perhaps one day, that’d be cool. I already have some experience because as a driver you have to shoot a lot of commercials. I’d quite like to be an ‘action hero’!" In a sensational twist to the F1 driver market, Sauber announce their 2017 line-up.
Nick (@Theawesomefish)

Thanks to everyone who joined in this weekend and especially Skylien, Robert, Matt, JackySteeg and Amy for their great contributions.

135 comments on “Mercedes’ bid for Bottas ‘turned down by Williams’”