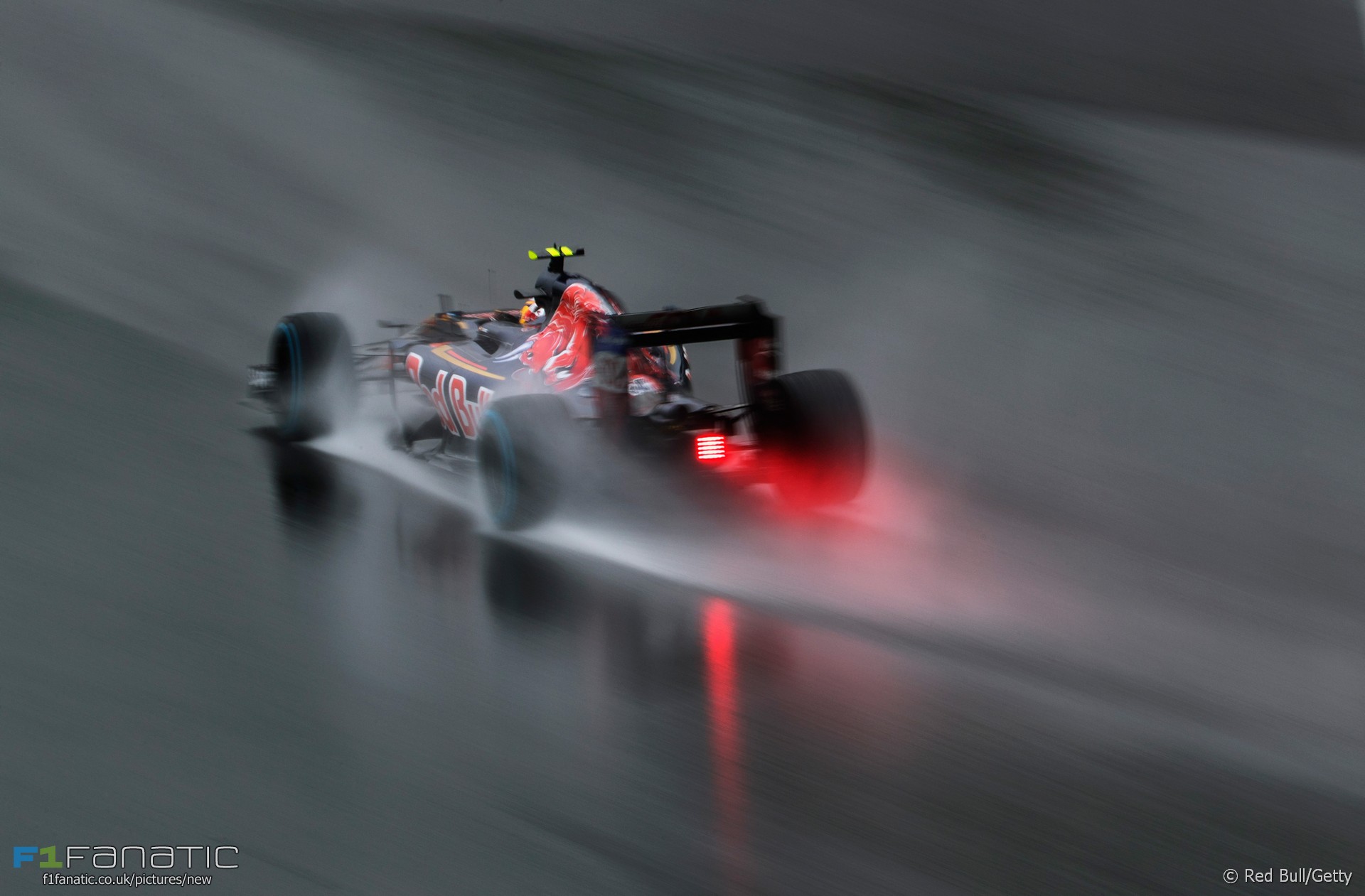 Bernie Ecclestone wants to see Valtteri Bottas in the Mercedes.

"Although the relationship remains ongoing, Wolff does not take a hands-on involvement in the driver's career and the Mercedes hierarchy expressed no misgivings about the arrangement when Wolff made a full disclosure at a board meeting when the team's pursuit of Bottas is thought to have been rubber-stamped."

"I said to myself, 'I will prove you wrong' and then my best three races in Formula 1 came directly after that and a contract arrived in Baku and I signed it immediately."

"Of course beating Lewis makes it even more special for me because he's one of the best out there and a great rival and a very tough competitor so it just sweetens it that little bit more."

"From a bodywork and suspension and tyre point of view, this is the biggest one that I've personally experienced in almost 19 years in F1."

"You can have a lot of talent, you can be super fast, but it's also the wrong image to give. It has to be hard to achieve to get there, but it's not."

Getting to know: Stoffel Vandoorne (McLaren)

"I chose (number two) because it was the first number I had when I started racing in single-seaters – in Formula 4 Eurocup 1.6, back in 2010. I didn’t choose the number, it was just given to me, but it was a good year for me – I had a lot of victories and a lot of podiums – so it has positive memories for me."

"I believe in this project." Fernando address the team at MTC today on his commitment to achieving his ultimate goal at #McLarenHonda. pic.twitter.com/PDwyJZo2si

Nico Rosberg in doing question of sport after me and @ShaneLowryGolf tonight… they brought Lewis's car instead of nico's! 🙈

Explain the reasons the facts that no one knows @RGrosjean scored most of his points in 1st 4 races where @EstebanGtz had many problems… https://t.co/YAcOIN012K

@Robbie has an optimistic take on next year’s regulations:

I’m hoping we see come true something Jacques Villeneuve opined on 20 years ago when they introduced the grooved tires and he got hauled up on the FIA carpet for calling them a joke. He said at the time, (paraphrasing): ‘Give us back the big fat slicks they had in the 70’s. They created so much drag on the straights that you had to run less wing in order to achieve respectable top speeds and not be a sitting duck, while in turn you had mechanical grip from the tires, thus killing two birds with one stone. Smaller wings less negatively affected in dirty air, plus mechanical grip from the tires.’

So I’m hoping that no matter the new wing format for 2017, the teams will have to be mindful of how much downforce they want to use with respect to top speeds, and that the ground effects and tyres grab the bigger portion of the grip with aerodynamics coming in third in importance.

Surely (not holding my breath but hopeful) they have learned by now that dirty air is the enemy that even DRS and gadget tires hasn’t solved, and that aerodynamics needs to take a little less emphasis. I am under no illusion that they are ready to eliminate their addiction to aerodynamic downforce, nor do I expect that, but they should know by now after numerous formats that it is always the limiting factor to close racing, so they need mechanical grip and ground effects to take over and force the teams through regs to emphasise aerodynamic downforce less.
@Robbie

Toro Rosso ushered in Daniel Ricciardo and Jean-Eric Vergne as they showed Sebastien Buemi and Jaime Alguersuari the door on this day five years ago: