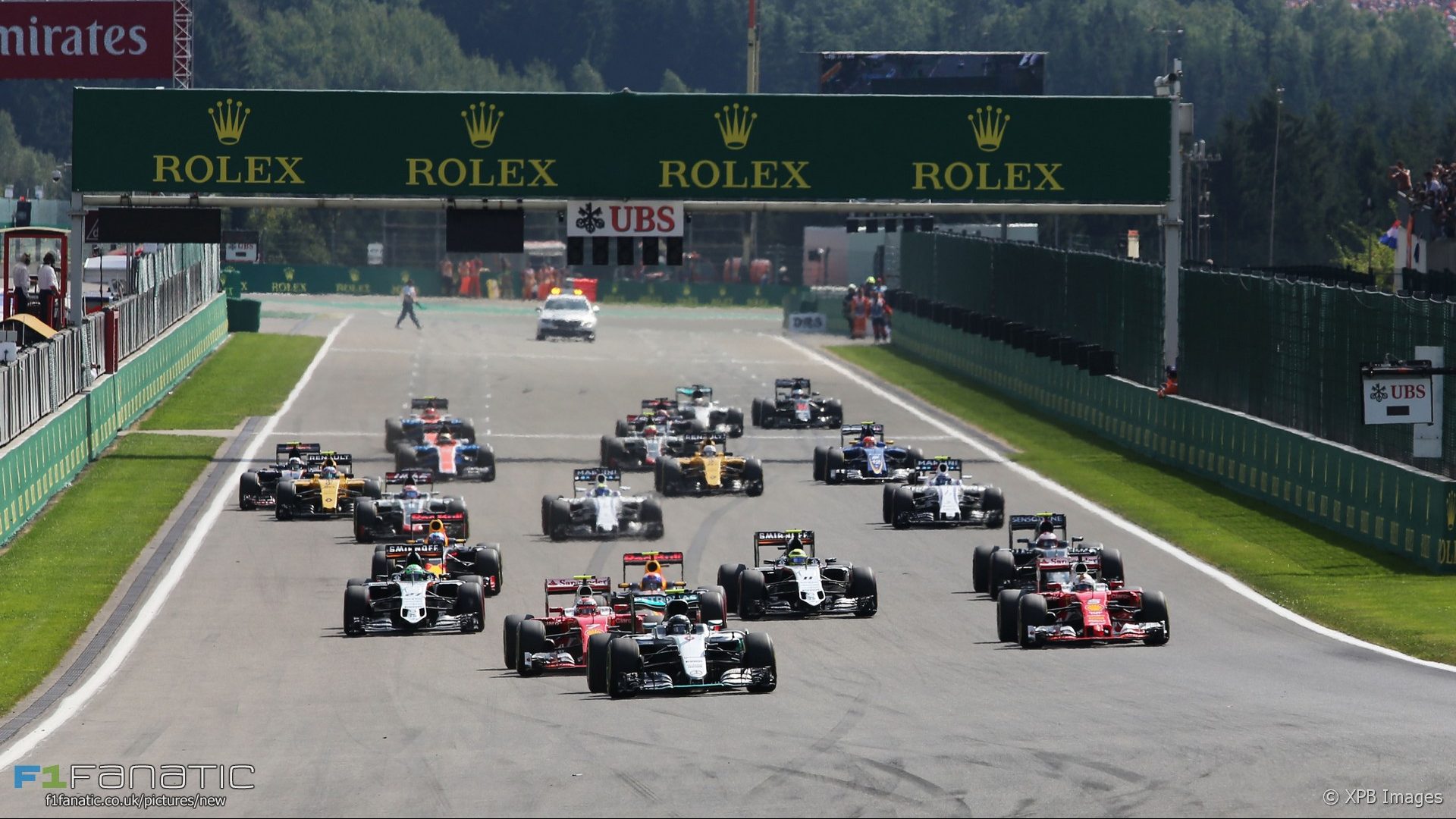 In the round-up: New plans for a budget cap are being considered by F1 buyers Liberty Media.

"Liberty Media, controlled by the US billionaire John Malone, is understood to be developing plans to restrict the amount teams can spend, in the hope of levelling the playing field and making Formula 1 more financially sustainable for smaller teams."

Hamilton: "Ultimately, seeing what had been said afterwards, I felt quite disrespected by the individuals who had spoken."

"It's been easier - we don't have the mental worry of 'are we going to be paid this month?' and that sort of thing."

"We are a small team, we are not at the top of the pecking order, and improvement is very difficult. Keeping good people is therefore a challenge, because often we are not the first choice for young engineers who want to come into motorsport."

"For women it’s even harder, because the base is so narrow. But there are more women and girls who want to get involved, and I think this is the best way – more volume."

"We haven’t talked to the new owners of Liberty Media, but only with Bernie Ecclestone."

"We believe we have one of the best ERS on the grid now which is a huge achievement from last year. In term of ICE, we still need more development."

This weekend’s Caption Competition was won by Ruben: “You’re the only one who’s faster downhill then Kvyat’s career.”
Ruben

Thanks to everyone who joined in this weekend in particular Strontium, B194 and Neil who all made great contributions.

Onofre Marimon was born on this day in 1923. The Argentinian racer was killed in practice for the German Grand Prix at the Nurburgring in 1954.