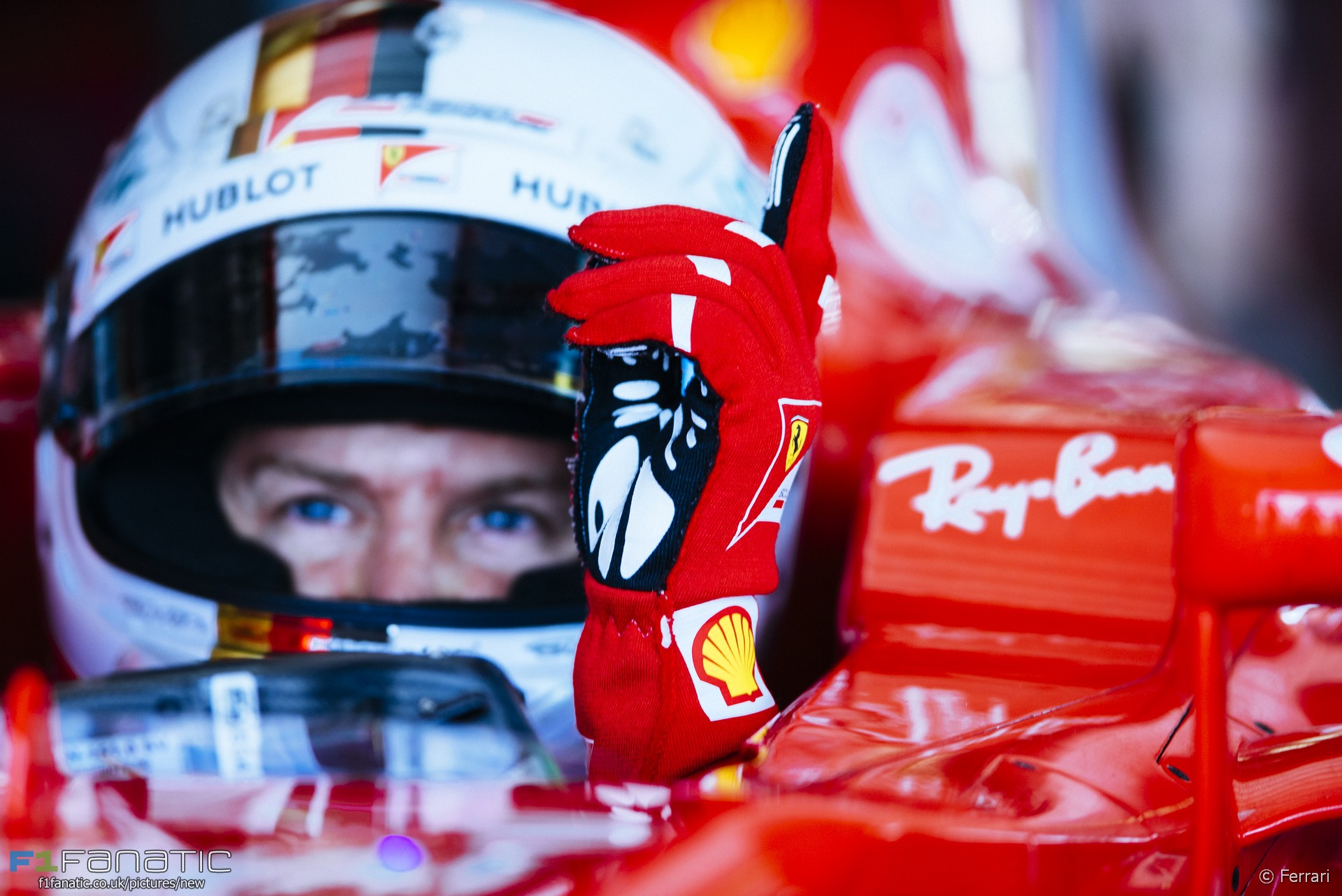 In the round-up: Ferrari team principal Maurizio Arrivabene urges Sebastian Vettel to “be more calm” in 2017.

"We know Vettel wants to win with us. Can we guarantee it? In return, he must drive with composure, be more calm, less agitated."

"What we lacked on occasions this year was the ability to react quickly. We must be able to introduce new solutions before the others do."

"With the technical experience that we have at Maranello, we have no need to take Paddy Lowe."

"Diageo, which in recent years has acquired a controlling stake in Mallya's former business United Spirits, has been involved with Force India through its Smirnoff brand since 2014."

"Even when I retired, I still wanted to be in the cockpit."

BOT outqualified MAS 17:4 by an average of 0.285s in Q sessions where both were still running according to @f1fanatic_co_uk #F1 #JustSaying

To choose between fighting for championships in WEC and Formula E or just be part of the grid in F1 in small team, FE-WEC much more.

More than a little shocked to hear Ekrem Sami's position is threatened. Guy at the heart of McLaren for the last 20 years. Ace operator.

How did that Lewis Hamilton Time magazine cover go down in the USA?

I sent the link of the Time magazine cover and attached article to some of other USA F1 friends of mine and every one of them thought it is a fake. None of us could remember the last time Time put a racing driver on its cover.

Love him or hate him (I’m in neither camp), Hamilton is fast becoming the face of F1 in America and he is at least putting his name out there for discovery to the American sporting public. He’s doing far more to promote F1 in America than well known and best selling brands like Mercedes-Benz, Red Bull or Honda combined.

I sent an e-mail to the public relations department at the Circuit Of The Americas suggesting they make Hamilton, not Mario Andretti, as its ambassador/spokesperson. Let’s see how far that goes.
Charliex (@Photogcw)

On this day 40 years ago Lotus launched their 78 chassis at the Royal Garden Hotel in London.

89 comments on “Ferrari tell Vettel to calm down”