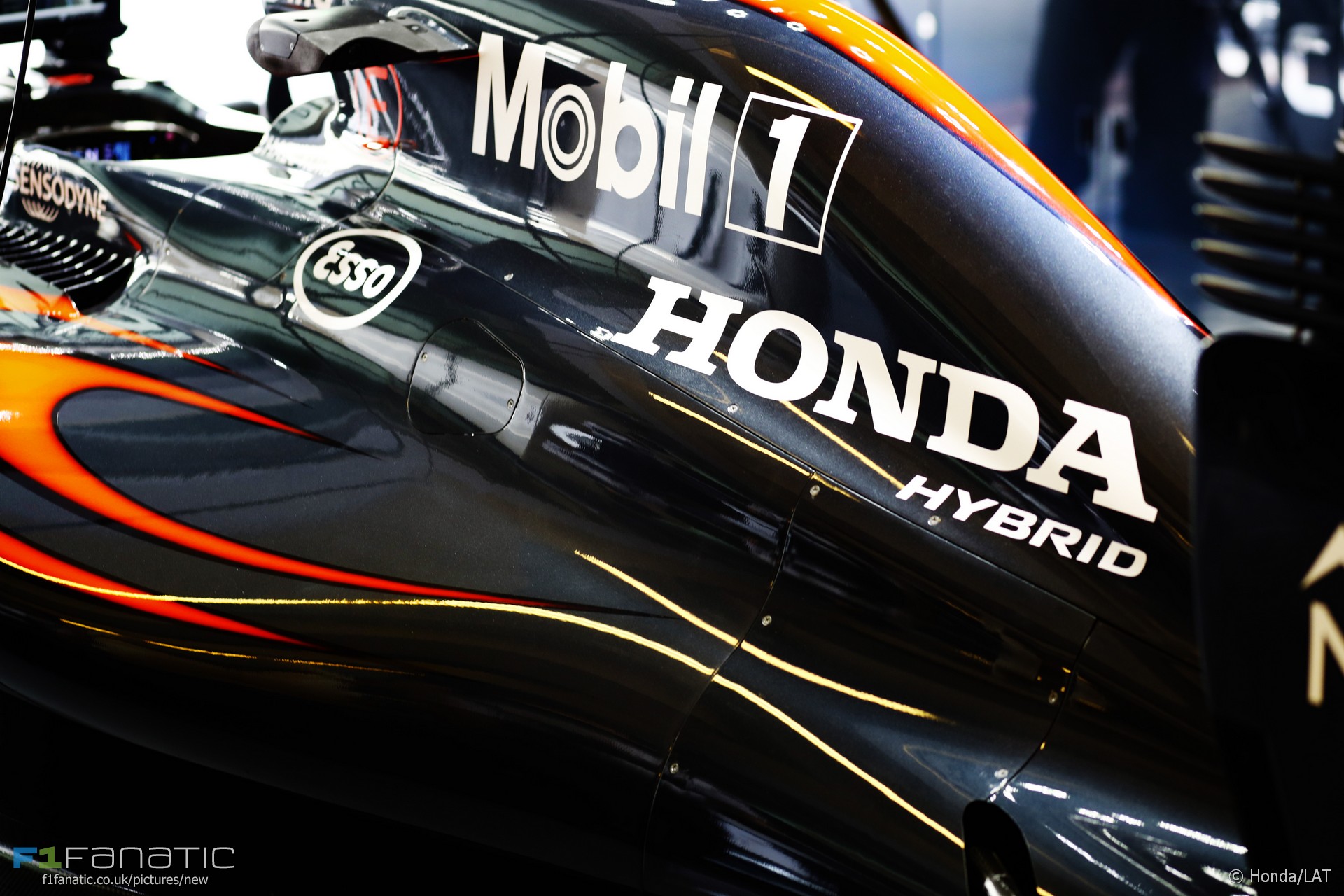 In the round-up: McLaren would’ve been race-winners in 2016 had they been using the best engine, according to Eric Boullier.

McLaren 'would have won' with best engine (Autosport)

"If we had the best engine this year, we would have won races. We know, the GPS traces (of corner speeds) tell us."

Daniel Ricciardo: Red Bull a better place to be than Mercedes in 2017 (ESPN)

"We know that with the extra downforce we are going to need even more power than we had this year, but we have got a pretty aggressive approach. I think we've got to go for that and try to maximise it."

"If somebody shouldn't want to present their expenditures, it could be pretty easy: then the FIA could charge this team twice the average price of the part in question."

"The Ferrari Driver Academy has signed up the New Zealander Marcus Armstrong, born on 29th July 2000, coming from Tony Kart, and Brazil’s Enzo Fittipaldi, born on 18th July 2001, after an evaluation test held at the Fiorano Circuit back in November."

This is my chair for the next year's office! // Ésta es mi silla de oficina para el próximo año! 💺

thank you all, you are the best team in the world. you helped me fulfill my childhood dream. wishing you all a great christmas time. #danke pic.twitter.com/O9FZ9ZH8Zw

PeterG is not impressed by calls to equalise engine performance:

They should never even think about engine equalisation or any other such nonsense.

Everyone should be left to do the best they can withing the regulations and if somebody does a better job than the rest then it should be left up to the others to catch up rather than the team that found the advantage been held back. If the other manufacturer’s/team’s are unable to find the gains to match or beat them then tough luck.
PeterG

The F1 Fanatic round-up will return on December 27th. Until then happy birthday to Andrew, Richpea, Wasif1, Willian Ceolin and Alex Tunnicliffe for the 24th, Louise.1987 for the 25th and Michael S for the 26th.

December 25th: Giancarlo Baghetti, the only F1 driver to win the first F1 race he started (aside from the inaugural round of the world championship), was born on this day in 1934.