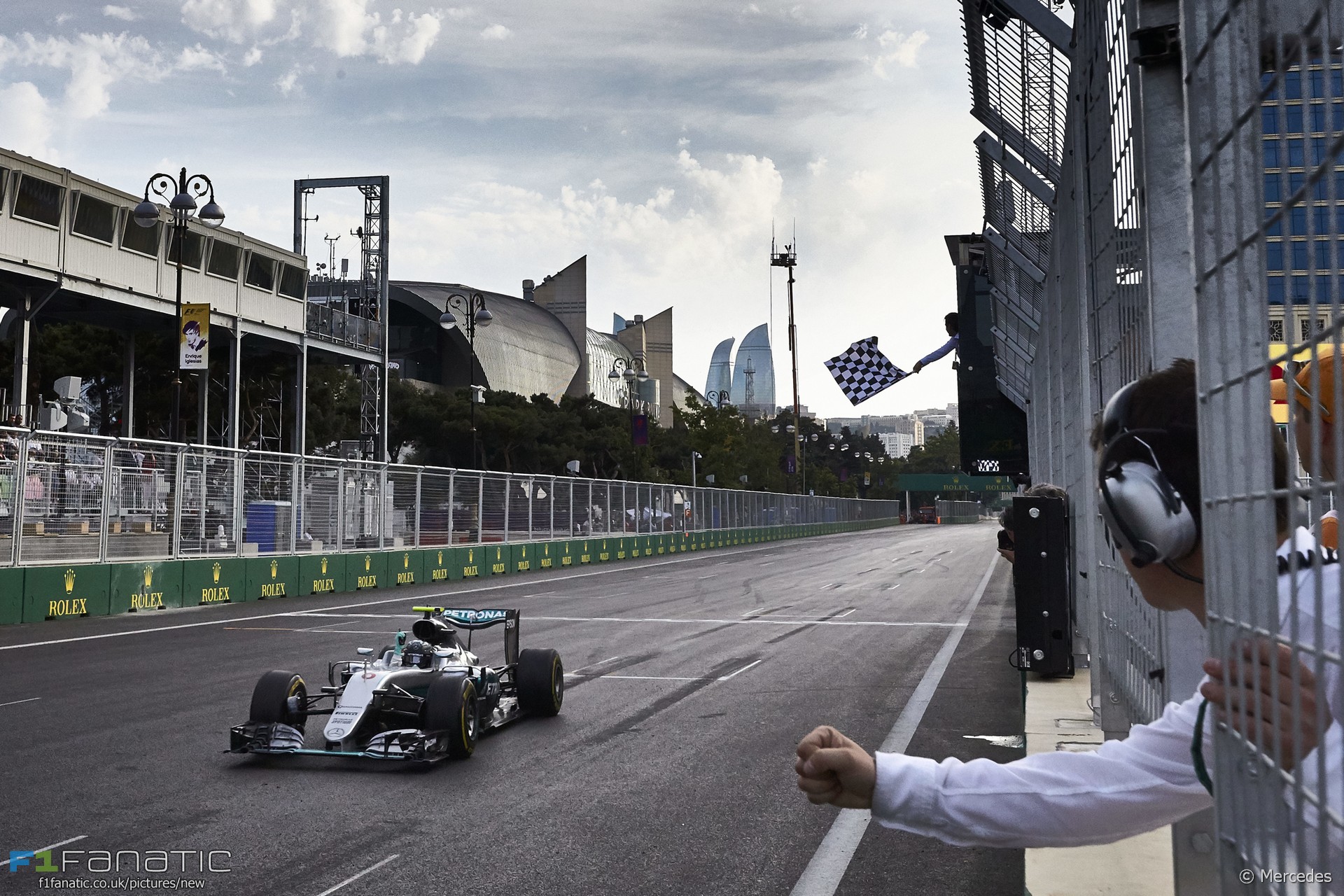 In the round-up: Jenson Button doesn’t expect Mercedes to be caught in 2017.

"With the way the regulations are now, there's a lot more drag. So you need massive amounts of power, which Mercedes seems to have."

"Mr Ecclestone has been offered the position of honorary president, although it was unclear on Saturday whether he would accept it."

Hamilton: Motorsport even harder to break into today (F1i)

"That's really the best racing, better than Formula One, better than all the other categories. There's no fear in those kids."

"It was the perfect stopping feeling. And then everything changed, and my heart was pushing me to carry on."

How long until @ToroRossoSpy's new driver for 2035 is announced? Congratulations to all! https://t.co/HqFscto3Qb #F1

Does eRacing have the potential to be as popular as other eSports?

I think the main problem for eRacing is that it is not its own thing. It is a virtual alternative to the real thing.

If you look at all the other big games played in big money tournaments then none of those really have a real life alternatives. The biggest games are DOTA 2, League of Legends and first person shooters. While one could argue that first person shooters are virtual representations of something like a paintball in reality they are very different things. First person shooters can do a lot of things paintball can’t and as such the gaming alternative is much more popular. But more importantly both are their own things

Other thing is how people are not just usually just interested about the sport itself but also interested about the equipment, events and venues. Both eRacing and real racing fan share the fascination about cars and race circuits but only real racing can really show off that aspect. If a virtual race car in a game has 500hp and weights 200kg then nobody really cares. But if a real car has those specs then it is interesting. The technical fascination in eRacing is mostly in the racing equipment and little bit in the chosen simulator software. Steering wheels, pedals and so forth. And what do all the big competitions do? They get their own wheels and pedals everybody must use. So even if there is a technical fascination aspect it is not used and as such the equipment is just seen as toys by the larger audience.

Other issue is that real racing is very popular sport to watch. But realistic driving games are not very popular genre of gaming. Whereas there are maybe handful or racing games released per year there are hundreds if not thousands of first person shooters released in the same time. Real racing of course suffers from this too as not very many can afford a race car or to race.

Sadly I think that for the eRacing to be big it actually needs to become its own thing. I say sadly because this generally means it becoming less realistic, less pure racing.
@Socksolid

There’s still time to enter this weekend’s Caption Competition so join in here:

Apologies to anyone who was inconvenienced by the outage on the site yesterday. This was caused by a power loss

James Hunt took his second pole position in a row at the start of the 1977 season on this day 40 years ago.