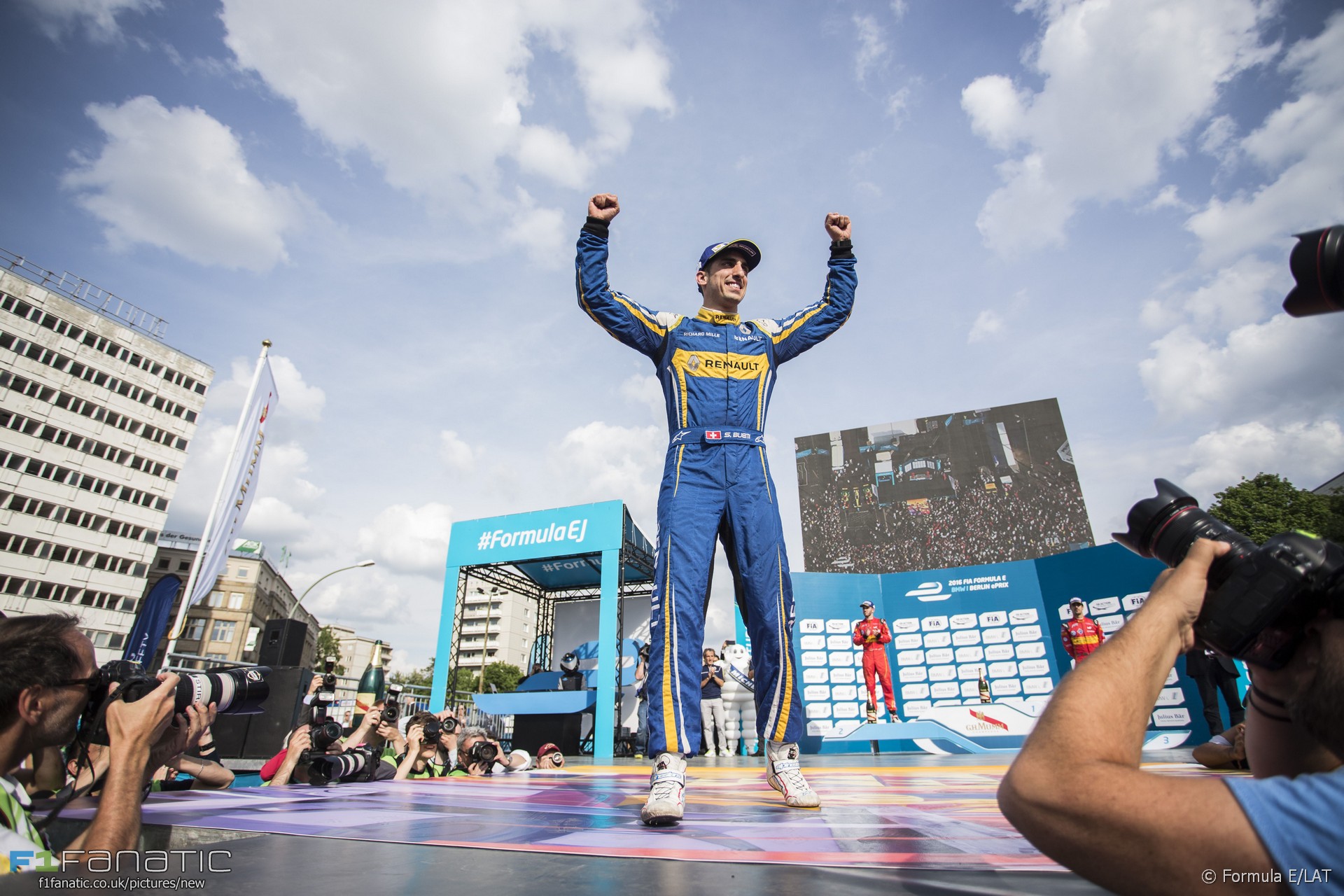 Which drivers have scored enough points to qualify for an FIA Formula One superlicence in 2017?

The chequered flag has fallen on the final championship where drivers could score points towards an F1 superlicence. So who has made it up to or past the 40 points needed to be allowed to race in F1?

Some of them feature among the 38 drivers who already have enough points to be allowed to race in F1. There are 26 drivers with 40 superlience points or more who have never raced in F1, one of which is Williams rookie Lance Stroll.

Drivers who have accumulated enough points for a superlicence in 2017

Where is the next generation of F1 drivers going to come from? Here’s each country’s leading scorer who hasn’t started a grand prix – yet:

For a full breakdown of every driver who has scored superlicence points at the beginning of 2017, see the table here: