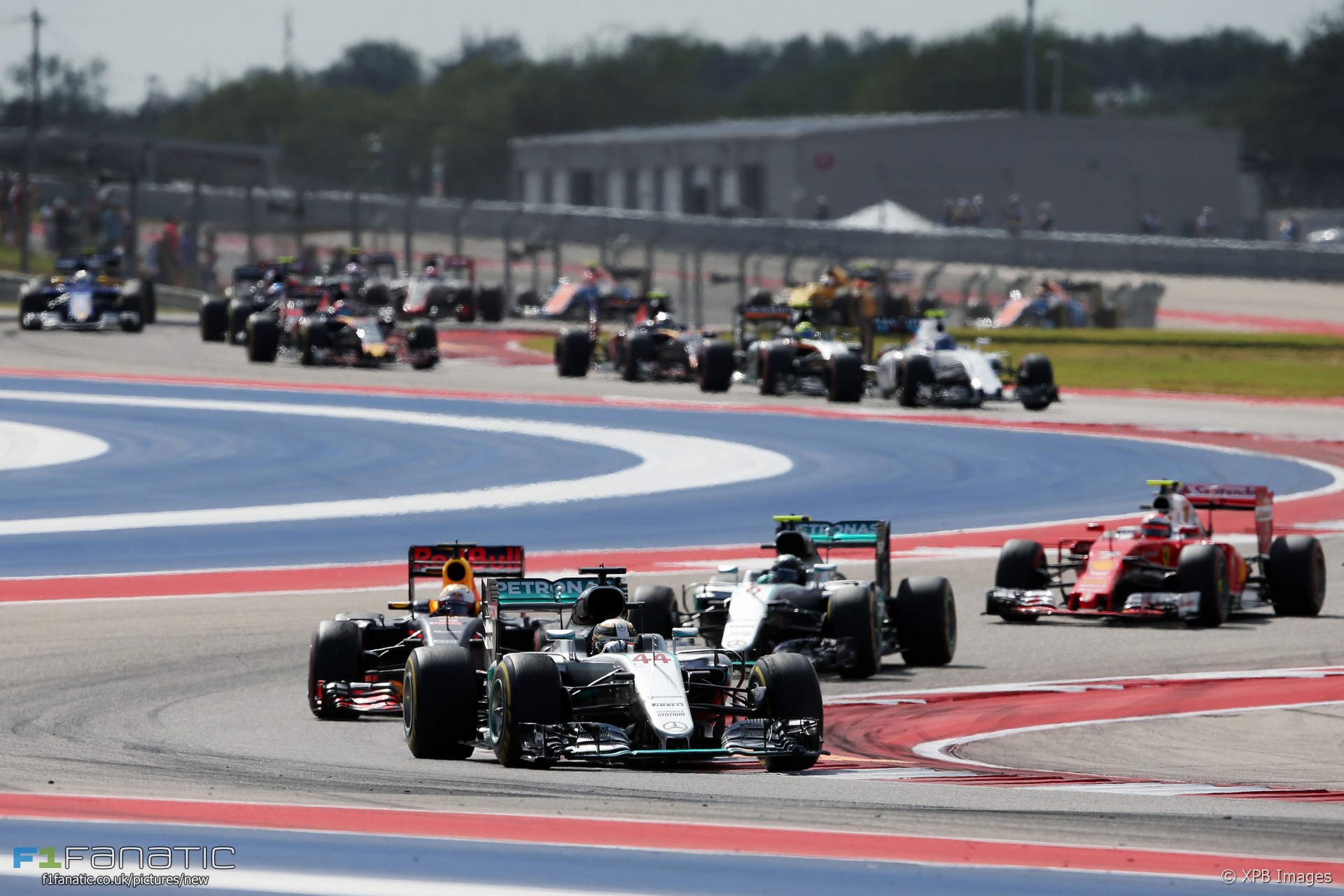 In the round-up: Ross Brawn wants a discussion around the feasibility of a budget cap.

"I'm not saying that we have to have a budget cap, but I think we should certainly discuss it because that does address many issues."

"McLaren is a supporter of the concept of a budget cap. I think how many races you do, and how you do them, ties into that conversation."

Lamborghini back in F1 - it could happen, says Domenicali (F1i)

"For us, to enter with the level of costs that are necessary, not only to race but to be competitive, it is too far from what we want."

Hosting fees, race length and streaming: what is F1’s future under Liberty? (The Guardian)

"In many ways, in a simplistic sense, the sport said ‘no’ too much and we have to start saying ‘yes’."

"(Bernie Ecclestone's) got that twinkle of charm about him. I was one of his biggest enemies on lots of occasions but you can't help but like the guy."

Wolff: F1 must grasp opportunity... but not become a 'beta test' (Crash)

"We should use data in a scientific approach and see what works in other sports and other entertainment platforms, then combine that with the great strengths and assets of F1."

🚨 NEW HELMET DESIGN WANTED!🚨Do you want to design my racing helmet for the upcoming F1 season? I will meet the winner personally at one of the tracks to present them with the prize of a full size signed replica helmet. I'm on the look out for a dope new layout that evolves my current theme and features the candy apple red in my existing design. I'll be picking the design that I feel is the most stylish, inspiring, iconic and eye-catching. To enter, simply post your designs on your public Instagram account with the hashtag #LH44Design. Please use the helmet design template, link in bio. T&C's: lewis.social/TCs @bellhelmetseurope @mercedesamgf1 @monsterenergy @bose @epsonf1 #TeamLH #Design

Allegations of fund diversion out of USL are baseless.USLaccounts were approved by top Auditors,an eminent Board of Directors n shareholders

I am kind of getting used to these witch hunts coming from all directions with no legal basis whatsoever.Shows what Govt Machinery can do.

For 30 years I built the Worlds largest Spirits Company n India's largest Brewing Company.Also launched the finest AirlineThis is what I get

My Formula One Guru's pic.twitter.com/FkW03gp0K5

The response today when an F1 luminary was asked privately how Mr E was doing: "He's setting-up a breakaway series". Don't laugh.

Interesting. Have also been told by a trusted source they expect Ecclestone to fight back v Liberty – with a breakaway series by 2019 https://t.co/yzxWsYlcqo

The same way your trusted friends tell you to watch a Netflix series, that’s how I became a Netflix client, and others got the word via typical news outlets reporting the quality of the shows and service.

I’m a big basketball fan and I play the game with my friends every single Friday, three years ago not many people was watching NBA games regularly but the explosion of Golden State Warriors and Steph Curry fun way of playing the game and incessant Instagram short videos and highlights posted on Facebook and YouTube brought back many old fans while drawing attention of scores of new fans who are now regular viewers.

We can question the economic feasibility of subscription TV model but let’s not fool ourselves about the financial sustainability of the free-to-air model.
@JCost

Juan Manuel Fangio kept the Argentinian fans happy by winning the non-championship Buenos Aires Grand Prix on this day 60 years ago in a Maserato 250F.