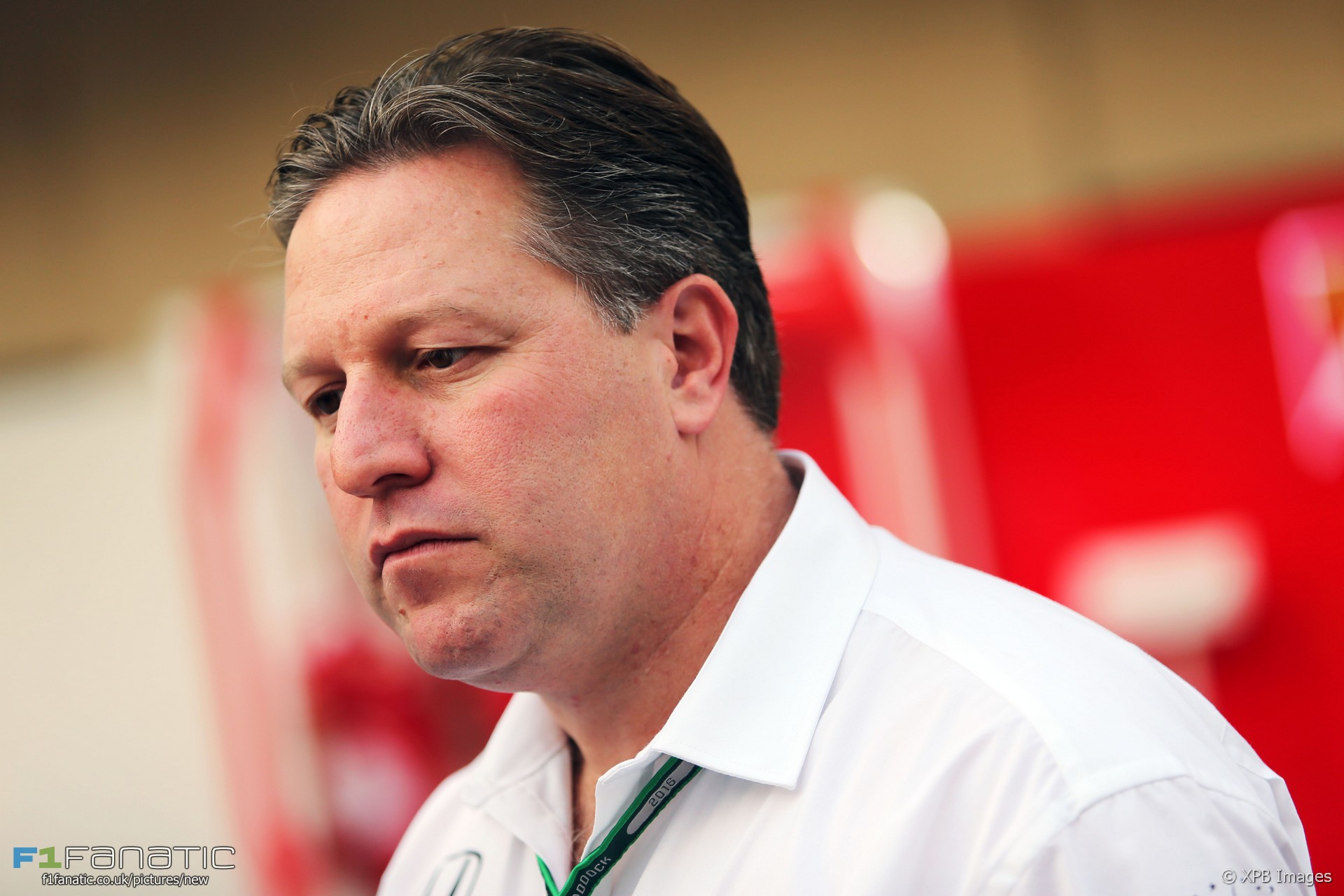 In the round-up: McLaren’s Zak Brown says the large gap in prize money between the top teams and those at the back is unhealthy for the sport.

Change is what drives out sport (McLaren)

"We’ve got some exciting changes planned for our new car, the MCL32, but we want those to be kept secret until we show it to the world on February 24"

"If they wanted a formula that allowed for more overtaking without using artificial aids like DRS then they needed to go for a formula that reduced downforce levels but they have gone in the opposite direction."

"India said on Thursday it had applied to Britain to extradite Vijay Mallya to face trial after the liquor and aviation tycoon was charged with conspiracy and fraud over a loan to his defunct Kingfisher Airlines."

"I think that the premium feeling about F1 will be lost. The new owners have no racing feeling - they just want to make money"

"Bernie was doing a good job. There is no doubt that he built the sport to what it is."

'You had to be mentally and physically on it' (Badger GP)

Allan McNish: "If I had fronted up to Flavio Briatore and said ‘Flav, I’ve got this great idea. I’ve got this guy, he is a sports psychologist, and he’s going to help us’, Flav would have said, ‘There’s the door, get out.’"

It's cold, it's trying to snow, but that doesn't stop F1 cars from appearing during a general test day at Donington! #f1 pic.twitter.com/O4KvJTi5hK

Formula One drivers seldom venture into the world of politics but Sergio Perez has:

If Trump wants to build a wall at turn one then I’m all for it.

Seriously though, I respect Perez for standing up for his country, something that must be difficult to do knowing the potential condemnation he’s likely to receive from some.
Haribo

Major change at Ferrari 20 years ago today as long-time designer John Barnard stepped down and Rory Byrne took his place.